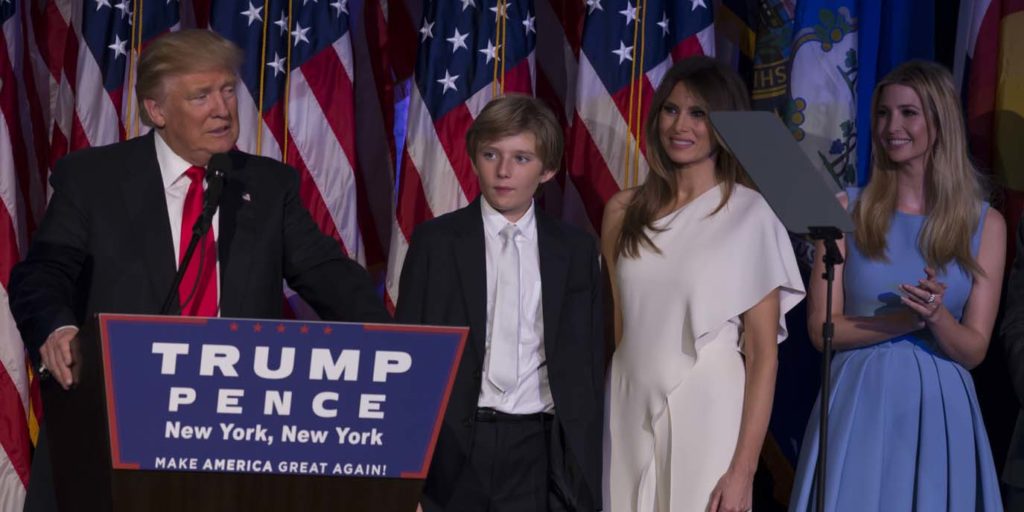 BuzzFeed sent the net into a frenzy with a report about rumored sex parties of Donald Trump in Russia, taped by Russian intelligence. Most likely, Trump and his close associates with eastern contacts like Paul Manafort and Carter page, are all CIA. Nobody without years as an asset can enter the white house. 2nd generation assets preferred. Trump and his father fit the bill: International business men with many influential contacts worldwide. Don’t believe for a second that Manafort, who worked for Bush Sr. (CIA, Skull&Bones) could have made deals with Ukrainian dictators without CIA meddling. The CIA builds their agents up as international businessmen and waits for them to get recuited by Russian intelligence. These double agents make the Kremlin believe to have the upper hand.