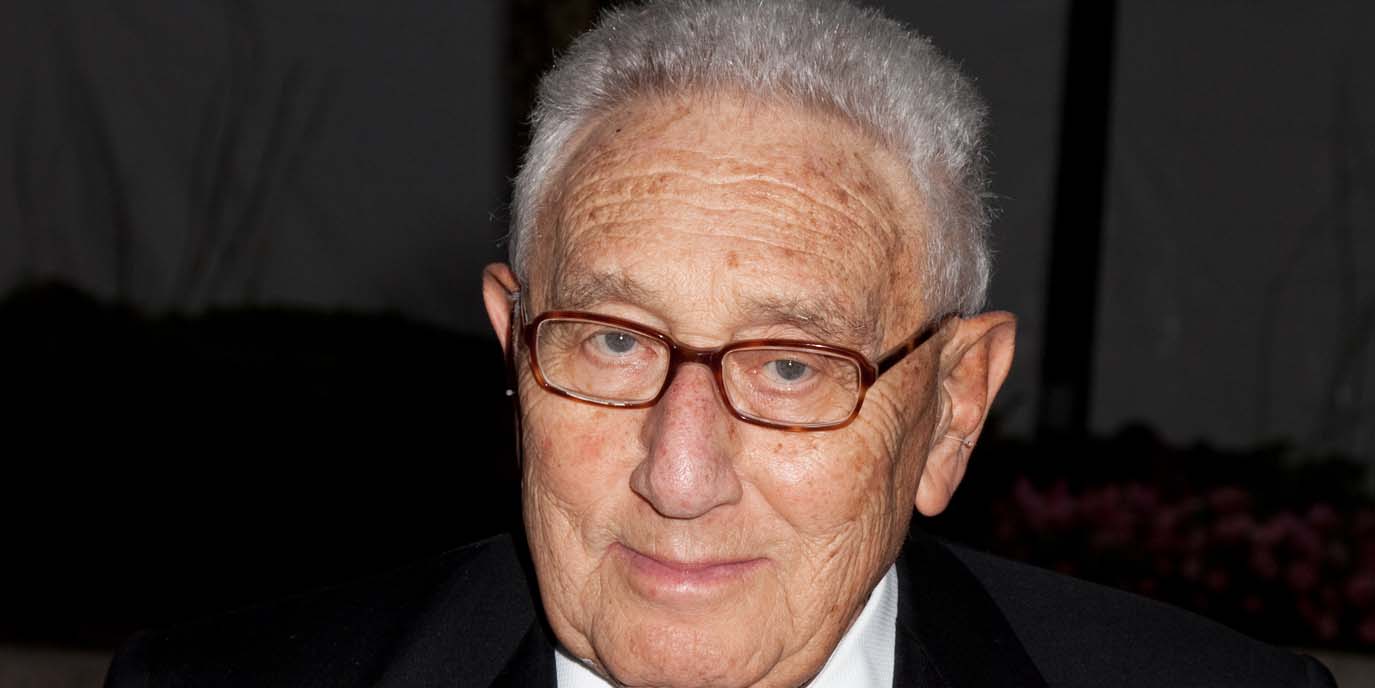 This year’s Bilderberg conference in Chantilly, Virginia from June 1st through 4th may very well decide Donald Trumps future. Impeachment, open battle or a new modus vivendi with the establishment are all on the table. During the camapign the big gimmick was “the man of the people” draning the swamp, but in reality the picture is much more complex, as demonstrated by the split view on Trump amongst the members of the powerful Bilderberg group.

Some big regular names that are unhappy with Trump or neutral are Banco Santander, Evercore, the European Central Bank, Lazard, the IMF, most media like the Washington Post. Royal Dutch Shell supports Ivanka Trumps push to stay in the Paris climate deal.

But there are also movers and shakers in Bilderberg who like Trump and actucally work with him:

The almost fossilized granddaddy of Bilderberg has been pulling some strings from the shadows, brokering things between Trump and the Chinese, advising Trump regularly in foreign policy, and infiltrating Trumps national security team through agents like KT McFarland.

Generally, the CFR run press is going back and forth between neutral and negative about Trump, while Foreign Policy Magazine is on the extreme end of negative but there are powerful CFR members in Trumps administration.

“In fact, with his recent selection of Lieutenant General H.R. McMaster as National Security Adviser and Judge Neil Gorsuch for the Supreme Court — both of whom have been listed as members of the establishment globalist swamp known as the Council on Foreign Relations (CFR) — concerns are growing even among Trump supporters and grassroots conservative activists. There were already several CFR-linked officials before the latest additions — the very same forces that viciously libeled and attacked him in their failed bid to stop the swamp draining.”

Peter Sutherland might be getting old, but in some shape or form Goldman Sachs will be represented at the 2017 Bilderberg meeting. At least five former high-profile Goldman Sachs bankers have entered Trumps administration such as Steve Mnuchin.

In 2017 we can expect at least one, more likely two officials from Deutsche Bank such as regulars Paul Achleitner and John Cryan. Officially Deutsche Bank is keeping silent about their business relationship with Trump, according to rumblings Trump owes them 300 million spent on Golf resorts and hotels. In the past the was squabbling about payments and now Deutsche Bank wants not personal guarantees any longer but to take the properties in case the loans go foul. There is also the mystery of why Deutsche Bank looked the other way about Russians laundering money. Of course the Kremlin does not run Deutsche Bank, instead it’s possible intelligence agencies have been using the opportunity to lure in greedy Russians and recruit them.

No question, the war hawks like Donald. Many influential characters have worked for or invested in the group, such as Bilderberg steering committee member Etienne Davignon. Trump picked a Carlyle shadow banker for a key position at the Federal Reserve. Carlyle has also been investing in media and could thus improve Trumps reputation:

One of the earliest supporters and advisors of Trump also sits in the Bilderberg steering committee. He plays the nice globalist and previously supported Ron Paul.

Exxon, previously owned by the Rockefellers, is the very definition of Bilderberg. Rex Tillerson became Trumps secretary of state and he was suggested by some very hardcore neocons.

Retired NATO hot shot, now with the KKR Global Institute. He was (and still is) considered for a top post in the Trump admin.