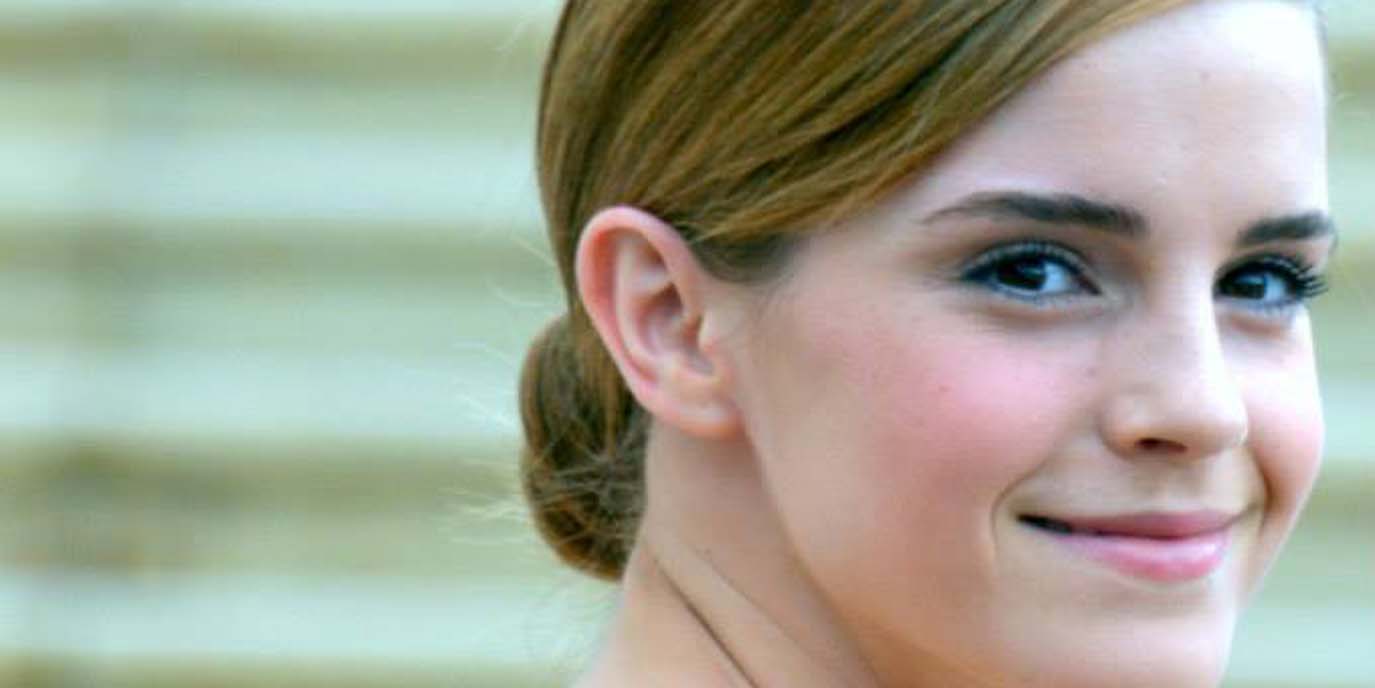 Chances are, Emma Watson means well when she accepts a “gender neutral” MTV Movie Award from the  “non-binary” (neither male nor female) actor/actress Asia Kate Dillon. It’s too easy and misleading just to apply the usual hate slogans against the politically correct SJW celebs.

How can anybody not realize how the PC crowd has overshot their goals and is now using the very same discrimination techniques against majority genders that were once used by the majority against the minorities of gays, lesbians and transgender? Here are those techniques:

Piers Morgan commented on Emma Watson and her award:

Last night, I noticed Ms Watson wore quite an eye-catching racy outfit to accept her gender-neutral award. Wouldn’t it have been more appropriate if she had worn gender-neutral clothes?
Or would that not, as she well knows, have garnered her the global media coverage that she so aggressively coverts with her body – as we saw when she recently went topless for Vanity Fair?

Hollywood success is still mainly built on stereotypes of beauty and exaggerated super-men and super-women characters. Of course, Hollywood is allowed to get away with it because they won’t allow the general population to think and speak in the same way. Watson became famous for portraying Hermione Granger in the Harry Potter movies, a character who was a plain Jane in the books but Watson made the character an eye catching beauty icon who is super smart at the same time. Meaning she portrayed an exaggerated super-woman ideal that almost no one in the real world can truly aspire to.

Now she played Belle in the very reactionary tale “Beauty and the Beast”. Piers Morgan says it how it is:

A more gender-specific role in a more gender-specific film it would be hard to find. Beauty and the Beast is about a savage male beast who kidnaps a beautiful woman. She falls in love with him due to some weird Stockholm Syndrome type situation, forgives him for all his terrible behaviour, and then tries to make him a nicer person. So, she’s basically in an abusive relationship in which her only asset is her sexuality and the movie’s subliminal theme is therefore that if a woman is pretty and sweet natured she can change an abusive man into a kind and gentle man.

The only changes to the Belle character are her status as an inventor who builds a washing machine.

Again, it would be too easy and misleading to just hurl verbal abuse towards Emma Watson. It is a good thing that (especially young) gays and transgender get more recognition and protection. A certain number of conservatives wants to turn back the clock to a situation where they can discriminate again against the minorities. This dangerous cycle of needless provocations and counter-provocations needs to stop. Watson needs to stay on her targets and she must not overshoot them. Just as conservatives must not overshoot their targets and move into insane territory.

At some point, Hollywood will not give her the big movie roles any longer because the studios will rather pick newer, younger girls. By then, she will likely be ultra-rich and pursue a career as a professional globalist/politician. Here is a bit of real equality: Hillary Clinton or Germanys chancellor Angela Merkel have proven they can be every bit as nasty and vicious as their male counterparts.