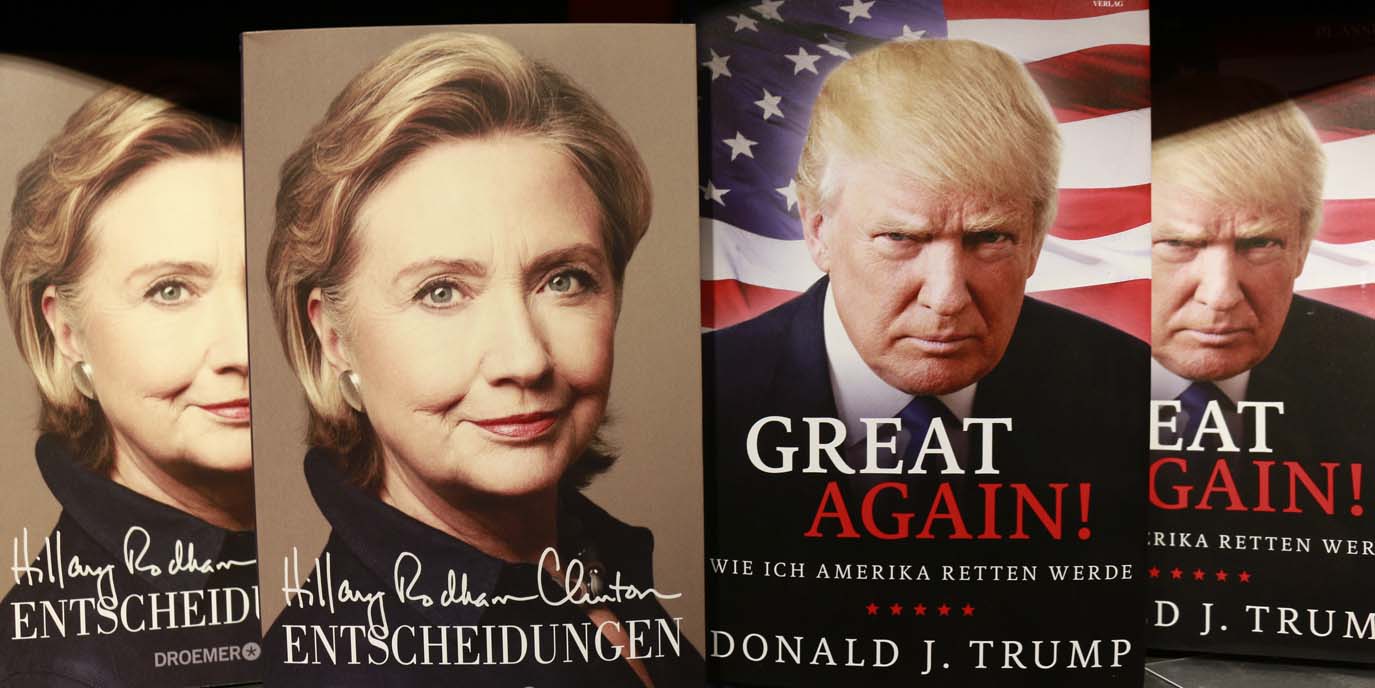 I want to know who killed Seth Rich and why just as much as anybody out there, but so far we have seen nothing but partisan hackery of the worst kind from the media. Everyone has conflicts of interests when they categorically rule out a conspiracy or claim proof of a conspiracy at the moment: The leftist media obviously has no interest whatsoever in rummaging through the Seth Rich case, because who knows what may be found that damages the Democratic camp.

On the “right” side of the media you have outlets like Fox News and Infowars who are aligned with the Trump White House and desperately need a Seth Rich conspiracy to battle the entire Russiagate scandal. If people believe Seth Rich was killed in revenge for leaking the emails to Wikileaks, the pressure on Trump will be reduced.

There is a reason murder investigations are led by (hopefully) impartial police investigators and the justice system, not the media. The media is supposed to find and report the facts, even facts missed or sometimes deliberately ignored by the government agencies. It should never be the goal of any media outlet to start with a conclusion that politically suits the media company and its political friends and then work their way backwards while disregarding anything that contradicts that initial (made up) conclusion.

Maybe someone had a reason to murder Seth Rich. Maybe that reason had nothing to do with Wikileaks or the DNC. Maybe it was just a botched robbery. Maybe it was a revenge killing for the leaks, but what would have been the strategy of the killer and his/her bosses? To set an example and to warn others? But how can it be a warning if no evidence comes out that Seth Rich indeed was the source of Wikileaks? If the motive for the murder was simple punishment, then some actual evidence about Rich’s leaks would leak from the notoriously chaotic Democratic/Clinton camp. Then the world would know for sure he was the Wikileaks source and got murdered afterwards. That’s very bad press for the Dmeocrats. It would have been a universe easier and more effective to criminally charge and sue Rich into oblivion.

First Fox News had a highly questionable individual on who claimed to have sources and evidence, but soon recanted and blamed the media frenzy on misunderstandings and miscommunications. Then Kim Dotcom, the obese internet pirate from the Megaupload fiasco, suddenly announced a game changing bombshell.

Around the same time someone apparently tried to create fake Seth Rich Web Accounts, possibly to spread false evidence. Suddenly the bombshell was cancelled. The famous Fox News figure Sean Hannity is loosing adverstisers fast after this fiasco and might even loose his job.

Infowars is bragging about their shiny new press passes for the White House Briefing room and apparently these passes didn’t come cheap. They have to keep riding the Trump train and run off the rails with it. Jerome Corsi, who is now flying the Infowars banner, tries his hardest to dig around in the Seth Rich case in a long 3 part series of reports: “New Evidence Suggests Seth Rich Was DNC Leaker Part I” is now up on Infowars to read, even though I strongly suspect this is way too much text for many of the Youtube-Soundbite generation. If you actually read through all of this in search for evidence, you won’t find any. Even Corsi has to admit:

“Rich worked only indirectly with VAN, given that his job at the DNC was not IT manager, but a subordinate responsible to develop a way the Vote Builder system could print out poling locations for prospective Democratic voters.”

So why should we believe he had or gained access to the mails and leaked them? Corsis answer seems to be: Because anybody could have stolen the mails. Not very convincing. In terms of Seth Richs motivation for leaking, Corsi seems to offer very little:

“Seth Rich remained loyal to his progressive ideals, finding himself at growing odds with Clinton as it became clear to him the DNC had rigged the primaries so Bernie Sanders would lose.”

There is no source, no evidence presented that Seth Rich was extremely upset over Sanders being sidelined; upset to a point that drove him to risk his entire career and risk all kinds of legal trouble. Even if he was angry, that still does not prove the least bit he was the leaker.

Of course, murder cases are totally unfair when the shooter is long gone and nobody saw anything. Conspiracies are even harder to prove and that means we all need to try harder and the audiences need to support unbiased investigative media. Today Infowars seems to be spending their time with partisan theories and easy bashing of Islam and leftists, just as the left media spends their time easily attacking Trump and the rightwingers.

Manchester bomber was surrounded by spooks