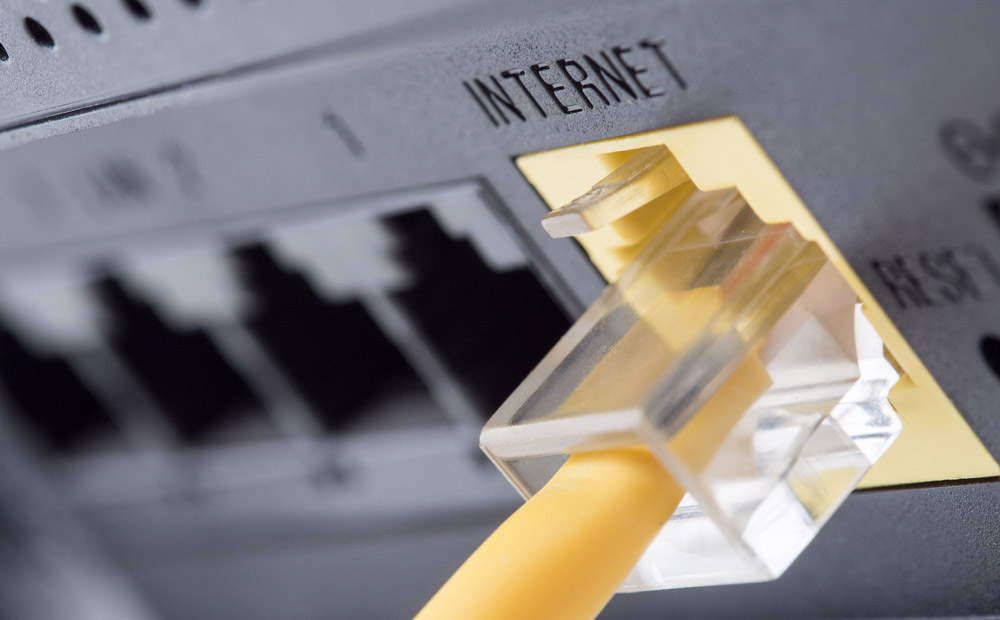 An older, leaked NSA exploit locked up hundreds of thousands of computers. But the NSA has much better tools and deliberately risks exploits falling into the wrong hands. An inside job cannot be ruled out. Next time it might be 10 unpatched exploits used at the same time by a foreign government, combined with a biological super-flu attack.

How would alternative media handle the next 9/11 and a new war?