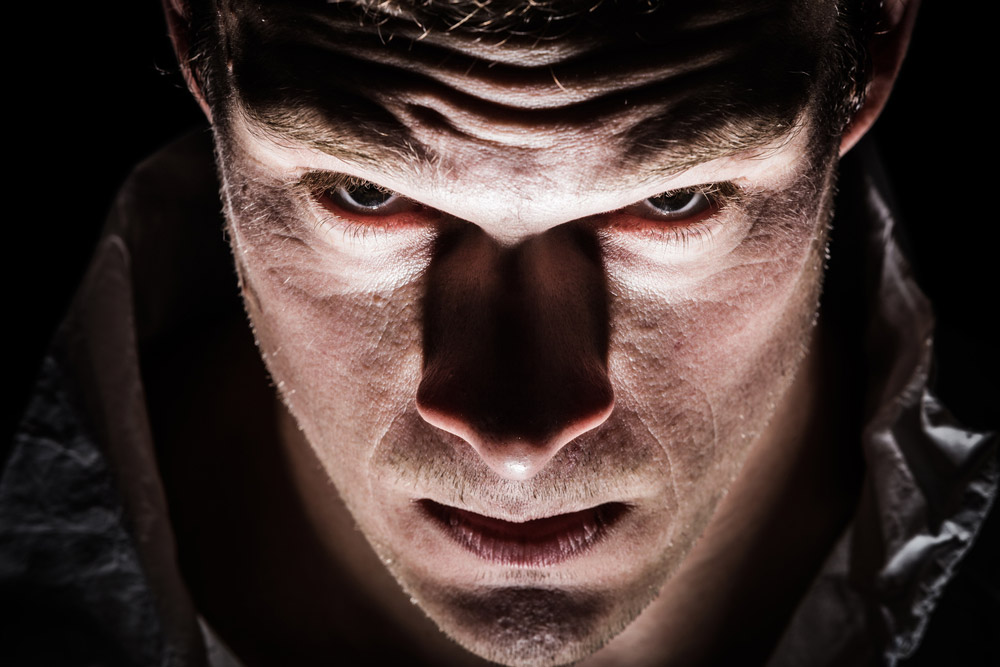 Twin Peaks has always been about dark elites

Twin Peaks has returned for a third season on the Showtime Network with virtually everyone of the old cast and crew present. During the 1990s fans werde intrigued by a plot that was between murder investigation and soap opera as well as director David Lynch’s many iconic stylistic elements, providing an endless stream of quotable lines about coffee, pie, logs and other things. What ultimately made it special were strong elements of conspiracy reality, the nature of evil, and the allegory of a town that was so rotten but yet so small, speaking volumes about the larger world.

15 years before Stieg Larssons Millenium trilogy fanned the trend of dark conspiracy plots involving the rich and powerful, Twin Peaks showed us how bad things can get even in a remote logging town in the middle of nowhere, with everyone backstabbing everyone, constantly shifting bedfellows, organized crime and of course high level prostitution rings to entertain rich guests. David Lynch is not a big name in conspiracy circles but he did make an appearance on the Alex Jones show once and in today’s world rewacthing the first two seasons of Twin Peaks is uncanny. During last years presidential elections we had Donald Trump, famous for his sex parties back in the old days, trading accusations with the Clinton camp about Bill’s encounters with women during his career. Both men vigorously deny ever having known convicted pedophile Jeffrey Epstein closely.

In the Twin Peaks universe we have a microcosm of different classes in society who strive for MORE, whether it’s Laura Palmers sex contacts with wealthy customers, Leo’s cocaine dealing, inventing silent drapes, stealing a saw mill, burning down a sawmill, selling land for a high price and recruiting young girls to be well paid whores for a high class bordello. There is clear satanic imagery on the screen with masses of red drapings contrasted with black in the “red room” or in the office of the bordellos madam who looks like a witch.

Because David Lynch is a fan of the esoteric and Transcendental Meditation we see rumblings in the show about dark spirits lurking in the forests and strange forest demon creatures who seemingly instigate all the evil. In a more down to earth interpretation, we see a lot of textbook psychopaths and narcissists in the story and even Laura Palmer exhibits strong traits such as her incredible boredom she feels around anybody who is normal, a boredom that can only be broken by crime and risky sex games. The town watches a corny soap opera called “invitation to love” while all the same soap drama plays out in the actual real town.

The message is this: If that sort of criminal activity can be found in the remote Twin Peaks, guess what is happening elsewhere where a lot more money is at stake. Psychopathology is accurately displayed but not explained on the show. If someone in the audience spots the warning signs of psychopaths in the real world, protective measures are strongly advised. One of the girls in the show dropped out of high school to marry the exciting sweet Leo, who was a psychopath all along and just needed a free maid and free sex. The woman who owns the diner married a career criminal. The characters usually think their problems can be solved by acquiring the help of dangerous crimimals, thereby making everything much worse. It’s an important life lesson and a good way to talk abou these subjects with other people.