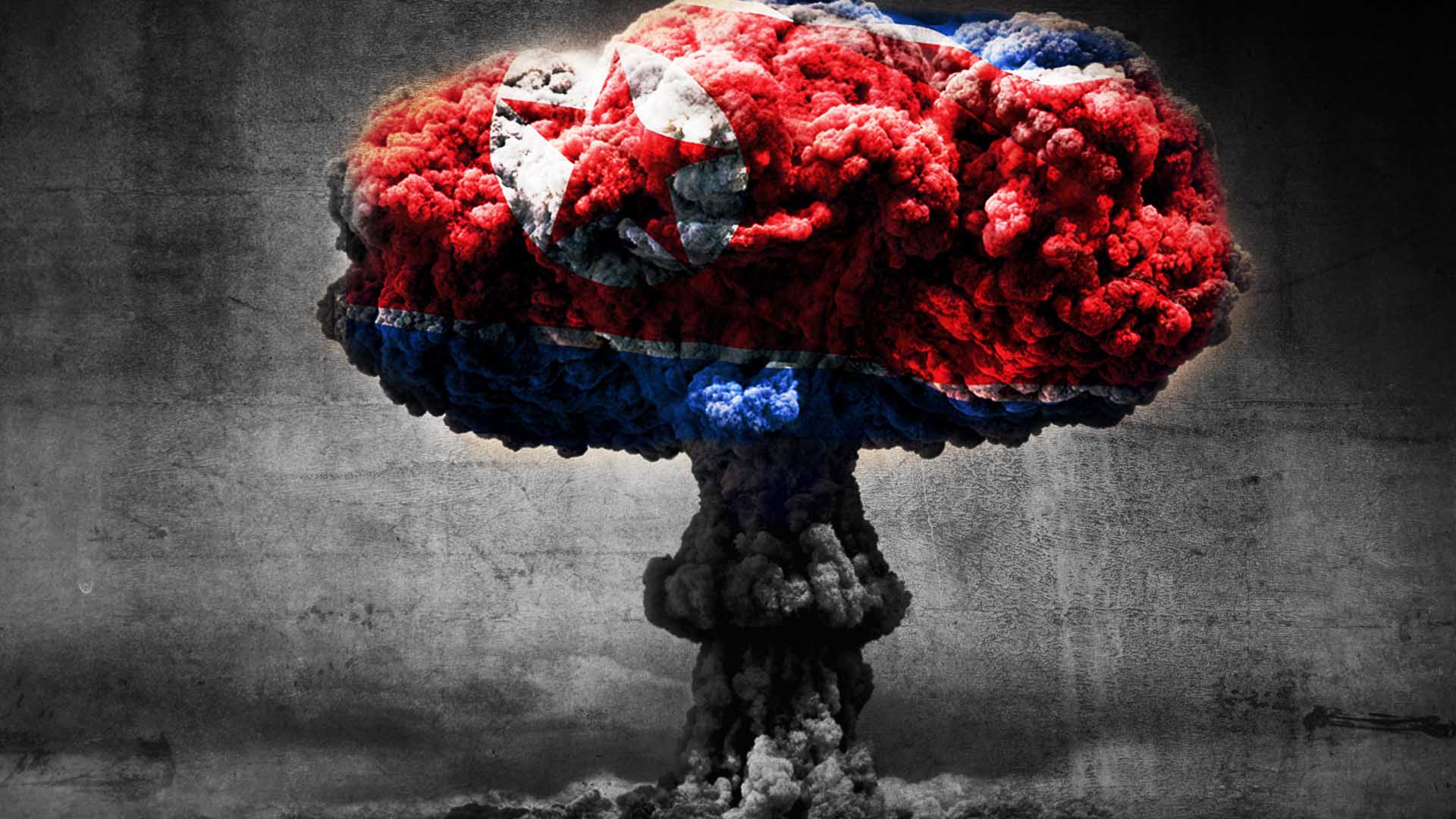 Typical for a conflict and the preparation for a conflict is information chaos because that confusion makes a coordinated, sophisticated response from the population less likely.

The quality of “alternative” media is quite poor nowadays, but nevertheless they are viewed as the only alternative to the mainstream and, in view of the current wave of censorship, are even more attractive to a certain audience. Glorifications of the Russian regime, one-sided propaganda and unnecessary ideological trench warfare are exactly what the left once tried during the Cold War without ever achieving their goals. Now the “new” right media tries the same nonsensical strategy, but because of the censorship they look revolutionary to their audience. The left also used this effect at the time when McCarthy was hunting Communists and people were dragged before the Committee for Un-American Activities. Socialism and the glorification of Moscow were gross nonsense, but seemed more attractive to a certain audience because of the censorship measures. When something is censored, it is not automatically true or useful or better.

Geopolitics expert Joel Skousen warned long before the current information chaos of such dynamics and the inability to assess the superpowers:

The art of disinformation is becoming increasingly complex. The U.S. government maintains a full-time team of disinformation specialists at the McDill Air Force Base in Florida. These people are on the Internet, pretending to be conservatives and placing false information. False conspiracy theories are used to discredit serious information. Rationally thinking citizens therefore often reject anything that goes in the direction of conspiracy theories. You often work with forgeries. You forge a document that seems to prove a conspiracy and then expose it as a forgery. Although the document may also contain real information, such information is discredited. So you have to beware of material that seems too good to be true. The alternative media are not particularly competent at evaluating and distinguishing information. They are constantly being deceived, partly because they want so much evidence, for example evidence that martial law will be imposed next week. Disinformants can therefore easily impersonate members of the Department of Homeland Security or the military and say that they have heard that dissidents will soon be arrested or that the military will overthrow Obama in two weeks. I am one of the few who have repeatedly stated in the alternative media that such claims are false. In a total surveillance society like ours, it is impossible for someone from the government to pass on secret information to people like Alex Jones, Steve Quayle or Doug Hagman every week without being stopped. These leakers deliberately spread false information to discredit the conservative wing of alternative media. Some like Dave Hodges or Alex Jones are known for their constant, exaggerated proclamations of immediate threats. If then the announced event does not happen, they say they were not wrong, but the matter was simply postponed. You immediately find someone who can deliver a new story. An energetic story full of hype. Every week the Conservatives are told a new sensational story about an alleged immediate threat to the constitution. Most of it is wrong.

Russia and China are trying to build the latest generation of weapons of mass destruction, while Europe and America are disarming nuclear weapons. I think the globalists are trying to persuade Russia and China to launch a long-planned nuclear strike against nuclear targets in the US and Britain. The globalists know, for example, that EU integration is not very popular. The last elections showed how much opposition there is to the EU’s power. In America, there are groups like the Tea Party that stand for sovereignty. So the globalists need a war big enough to panic everyone and get approval for a militarized world government. The UN was established after the Second World War, but had no military power and no power to tax. The globalists want global military power, global taxation and a world currency. To achieve this, we need a sufficiently large enemy. There is interference in the Middle East to give NATO the reputation of a tyrant. China and Russia are being given the excuse to attack the great tyrant. China and Russia do not want to attack civilian targets in America and Europe with nuclear weapons, only military targets. Then they want to blackmail the West. But the Western globalists will then emerge from their large bunkers and say: because the American military was beheaded, we can only assert ourselves if we all form a global military power in the West together, under the banner of NATO.

I think NATO headquarters will become the centre for the global military. According to my information, the Americans have many secret superweapons. These will only be used after the nuclear attack from the East. I think many of them are space-based weapons that can stop enemy nuclear missiles and buy time for the West to regroup. There will probably be a land invasion of Russian troops in Europe and the old Soviet states will be conquered. I don’t think they’re going to take all of Europe. The globalists do not want to give up Europe completely.

After a nuclear attack from the East, the West will probably make a deal with China at some point. A similar deal will be proposed to the Chinese: China betrays Russia and receives a lot of help in return. China will first take Japan in the war and also Australia and New Zealand to have a buffer zone and later to stab Russia in the back. Russia cannot win a war on two fronts, any more than Hitler could.

I think those US patriots who mistakenly consider Putin a saviour of the New World Order at the moment will immediately abandon this attitude if Russia and China launch a nuclear strike against the United States. No one in the US will then adopt a Prorussian stance. The globalists use the NSA to monitor all Internet content and maintain lists of dissidents. That’s why disinformation is spread, such as the false report that the Homeland Security Ministry is buying two billion cartridges. You then monitor who distributes these messages. When the war begins with an EMP and communications fail, along with traffic and power, everything will gradually be repaired and the government will say, “There are people among us who do not support our troops who hold us responsible for this war and for 9/11, and there will probably be a new oath of allegiance, a new citizenship. Anyone who does not then swear loyalty to this new world citizenship and anyone who does not follow the military conscription order is a target. I think they’ll isolate the so-called conspiracy theorists.