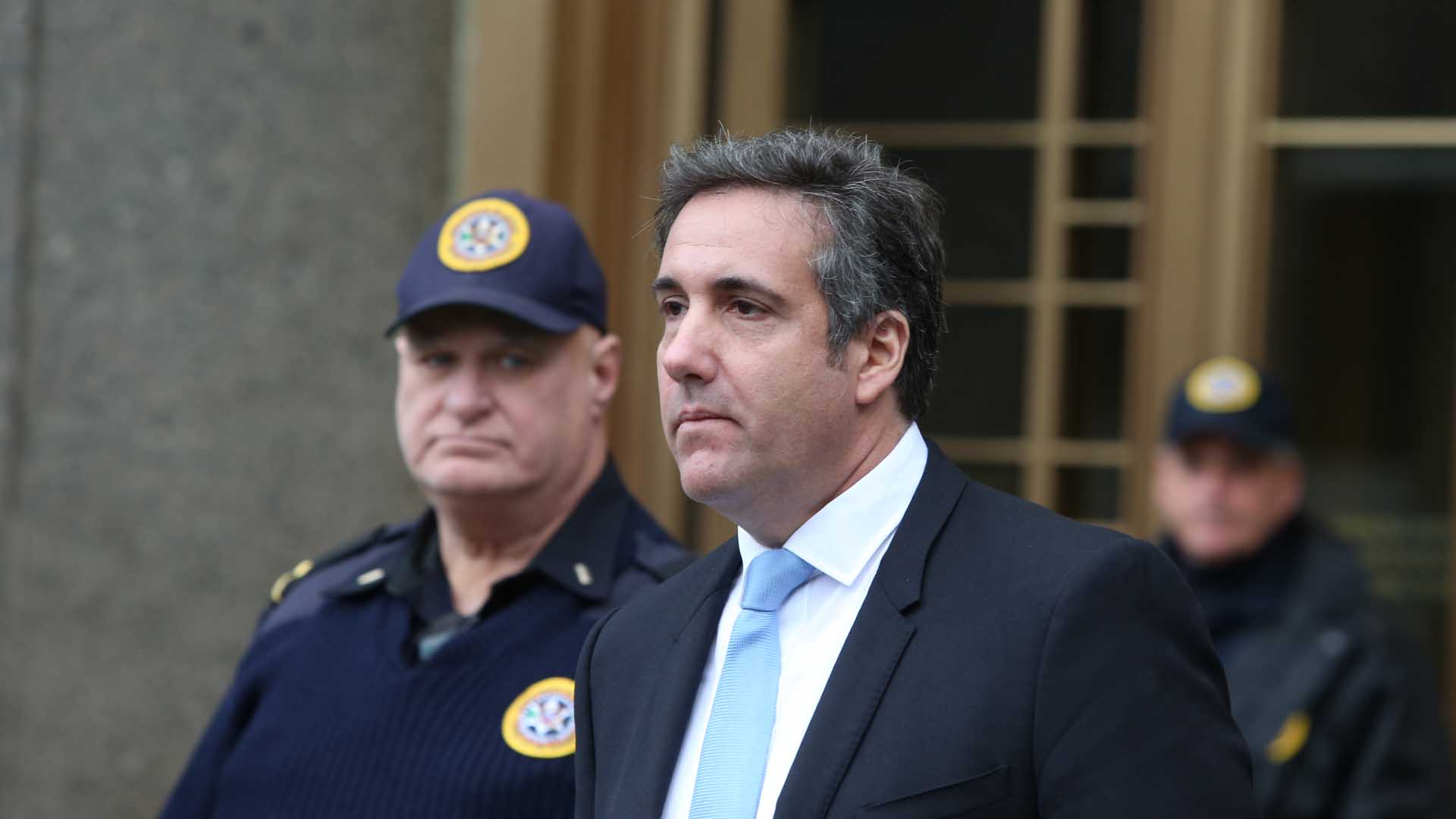 Donald Trump’s former personal lawyer Michael Cohen will go to prison and might tell “all he knows” about the President and the “conspiracy to collude and corrupt the 2016 election”. This would include information about the DNC hack in the run up to the election and certain meetings that have been the subject of the Robert Mueller probe. Lanny Davis, who is representing Cohen, stated that Trump of ordered his client to make payments to porn stars Stormy Daniels and Karen McDougal to keep them quiet. Cohen pleaded guilty to campaign finance violations relating to those hush money payments. Davis warned that Cohen had been Trump’s personal lawyer for “many, many years” and “knows almost everything about Mr Trump.”

Virtually at the same time former Trump campaign chairman Paul Manafort was found guilty on eight counts following his trial on tax and fraud charges. The public insinuations do not sound like there is evidence for real collusion with the Russians, but rather certain technicalites that could bring Trump down. Even if there was real evidence, it’s unlikely that it would ever be revealed and used in a public trial or impeachment procedure because it would be too damaging to the country. A lie here and a lie there might not be enough for an impeachment or any significant effect on the voters. The people care about jobs more than about Trumps bedfellows or campaign finance rules. Without any clear resolution the Trump fans and haters could still both maintain that they are in the right.

In a CNN interview on Tuesday, Davis hinted that Cohen may have incriminating information about the Trump Foundation. The New York Attorney General has filed a civil suit against Trump and his three eldest children alleging “persistently illegal conduct”.

Paul Manafort was found guilty of 8 charges of tax and bank fraud by a federal jury in Alexandria, Virginia, on Tuesday which means prison time for a maximum of 80 years. Hanging over his head are 10 additional counts that he could be retrialed for. If he cooperates with Mueller, he might get off a lot easier and even score a pardon in a few years. But there is the question of retaliation by Trump and the question of what Trump might have against him. In September there is another trial where we could find out more about Manafort’s Russian business partners.

In the November elections the Democrats need to flip 23 seats to take the House while the Republicans are seeking to hold their narrow Senate majority. If the Democrats succeed they can cause endless interferences for the Trump administration and keep the scandals in the news. If the Republicans are successful in the midterms, they can shut down Mueller and block the impeachment of the president.

In March president Trump submitted one of his most famous tweets:

“Terrible! Just found out that Obama had my “wires tapped” in Trump Tower just before the victory. Nothing found. This is McCarthyism!”

The FBI was after Manafort long before Trump started his presidential campaign, so it’s a stretch to accuse the FBI of unfair targeting due to political favors:

“A secret order authorized by the court that handles the Foreign Intelligence Surveillance Act (FISA) began after Manafort became the subject of an FBI investigation that began in 2014.”

Manafort is the archetype insider who supported the very type of foreign dictators who usually entertain relationships with the CIA and he also worked for Bush Sr. as well as James Baker III. He also danced with powerful Russian tycoons like Oleg Deripaska. Could we picture him as a CIA asset? Who can fly around the world and meddle in highly sensitive areas such as Ukraine during the crisis of 2014? With high placed friends like his, he wouldn’t have to risk his freedom to make money for himself.

The rightwing is screaming from the rooftops that this whole Russiagate scandal is a made up fabrication by the deep state and the Democrats but that completely ignores the level of entanglement of Trump and his entourage with Russian players. The left spreads the unrealistic assumption that Manafort, Trump and the others sold out their country and risked everything just to maybe, sort of get some unspecified dirt on Hillary from the Russians in order to win the elections. Sure, Trump Jr. and his collegues played a bit loose with regulations and were willing to listen to the Russians containing dirt on Hillary, but so far, Russiagate seems less like a plot to win the election, but rather like a deliberate entanglement to consfuse the Russians and generate more reasons for political and economical pressure.

Carter Page, another oily player in this affair, was also being snooped on and in his case the Trump supporters don’t even attempt to paint him as a poor victim of the deep state because his establishment connections are was too obvious:

He served in the Navy for five years, including a tour in western Morocco as an intelligence officer for a United Nations peacekeeping mission. In 1994, he completed a master of arts degree in National Security Studies at Georgetown University. After leaving the Navy, Page completed a fellowship at the Council on Foreign Relations. – wikipedia