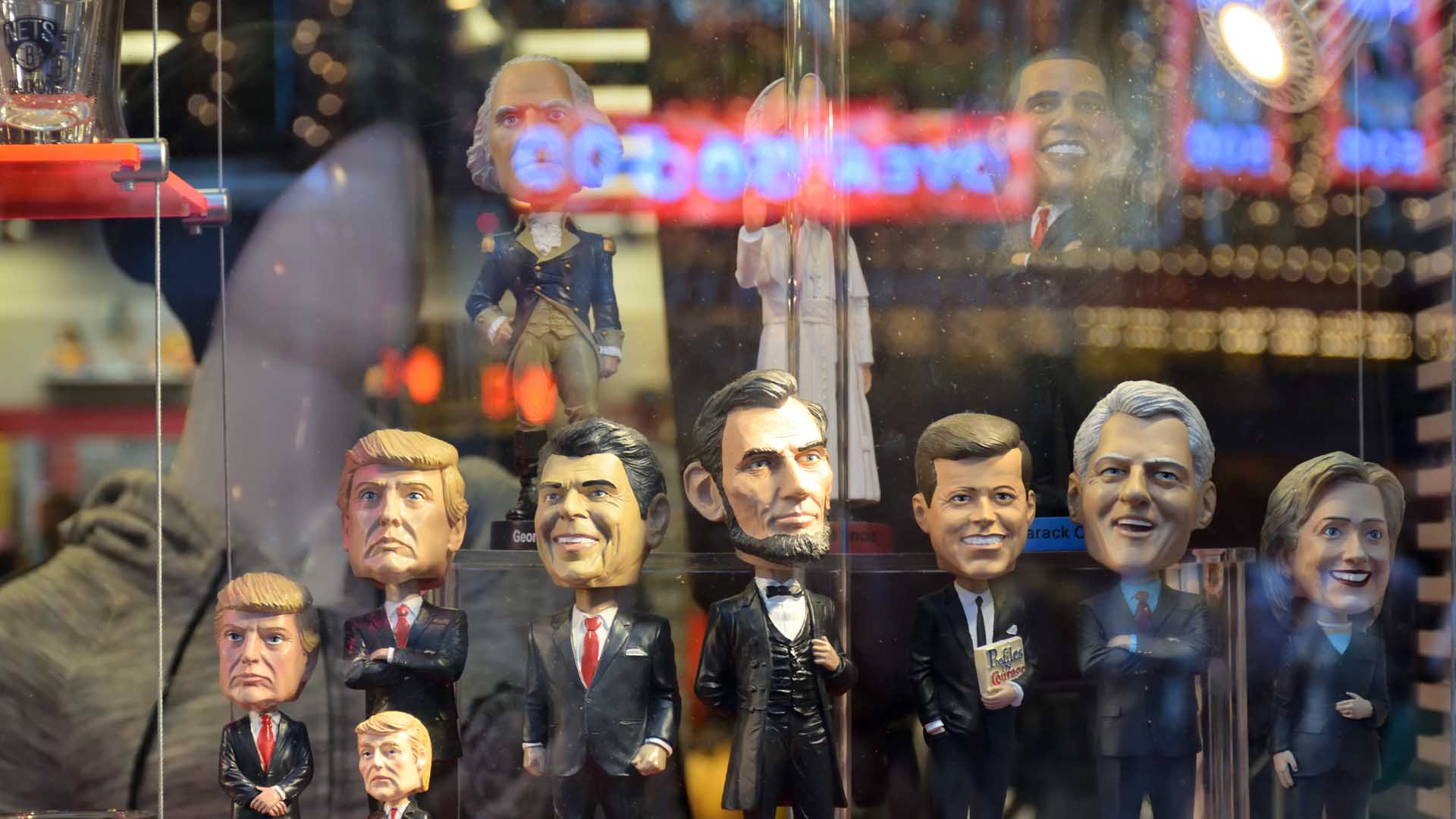 Does anybody remember Bill Clinton’s Lewinsky scandal? Election fraud and “meddling” to bring George W. Bush into the White House? The calls for Bush’s impeachment? None of that changed anything for the empire itself. The elites gave the people Obama and then Trump. Even if special investigator Mueller finds half a smoking gun, he won’t be allowed to use it. Officially presidential candidates are not background checked. Unofficially the empire knows everything about them in advance. And Trump was no different.