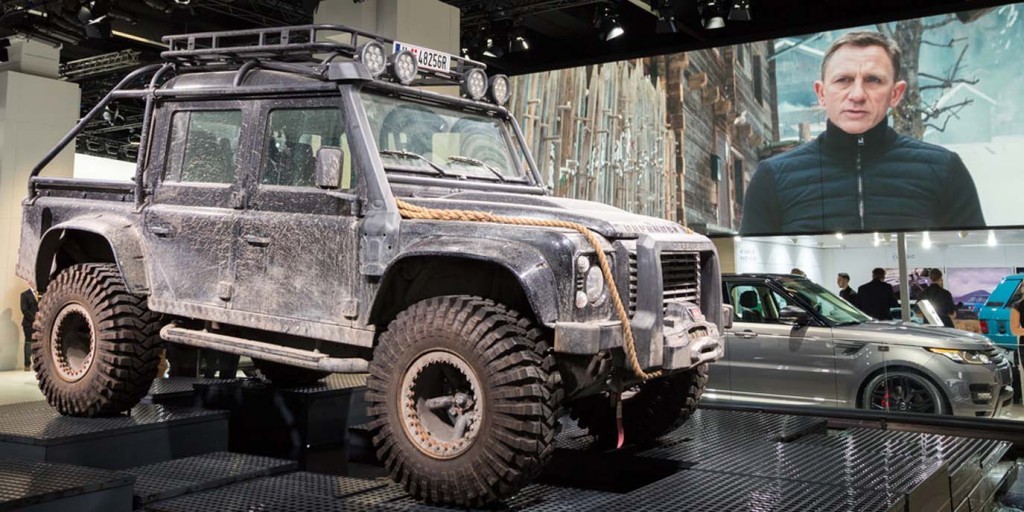 What do we expect from a Bond film? Entertainment and shameless propaganda for MI6 and the British Empire.

What do we definitely not want to see? Forced, political-cultural lessons.

According to the rumour mill in Hollywood, Danny Boyle wanted the next Bond film to be leftwing and incorporate the #MeToo theme. Then there were “creative differences” and now the studio is looking for a new director.

Idris Elba was rumored for the leading role, but he is already too old and just does not fit the literary canon. There is also a trend in Hollywood to feminize classic male franchises like Star Wars, but it seems that with Bond we have not yet reached that point. Nevertheless, a certain agenda can be seen in the last films:

In past films, Bond’s boss was mostly a woman who was sort of a mum who needed to educate him, and we saw more female characters like in “Quantum of Solace” who were on an equal footing with Bond or could even trick Bond (like in Casino Royale). Also typical were minor female characters who end up in bed with Bond and die afterwards (Casino Royale and Quantum of Solace) because of Bond’s mission or his recklessness.

What Hollywood didn’t dare do with Star Wars is write female villains, because such a level of “feminism” would be interesting again. The last bad guys in Bond movies (and Star Wars) were all boring caricatures of emotionally unstable men (Le Chiffre, Dominic, the guy from Skyfall and the Austrian in Spectre). Bond villains used to be alpha men who felt comfortable in their evil position and person.

Even if Danny Boyle won’t ruin up the latest Bond, there’s sure to be another director to do the job.