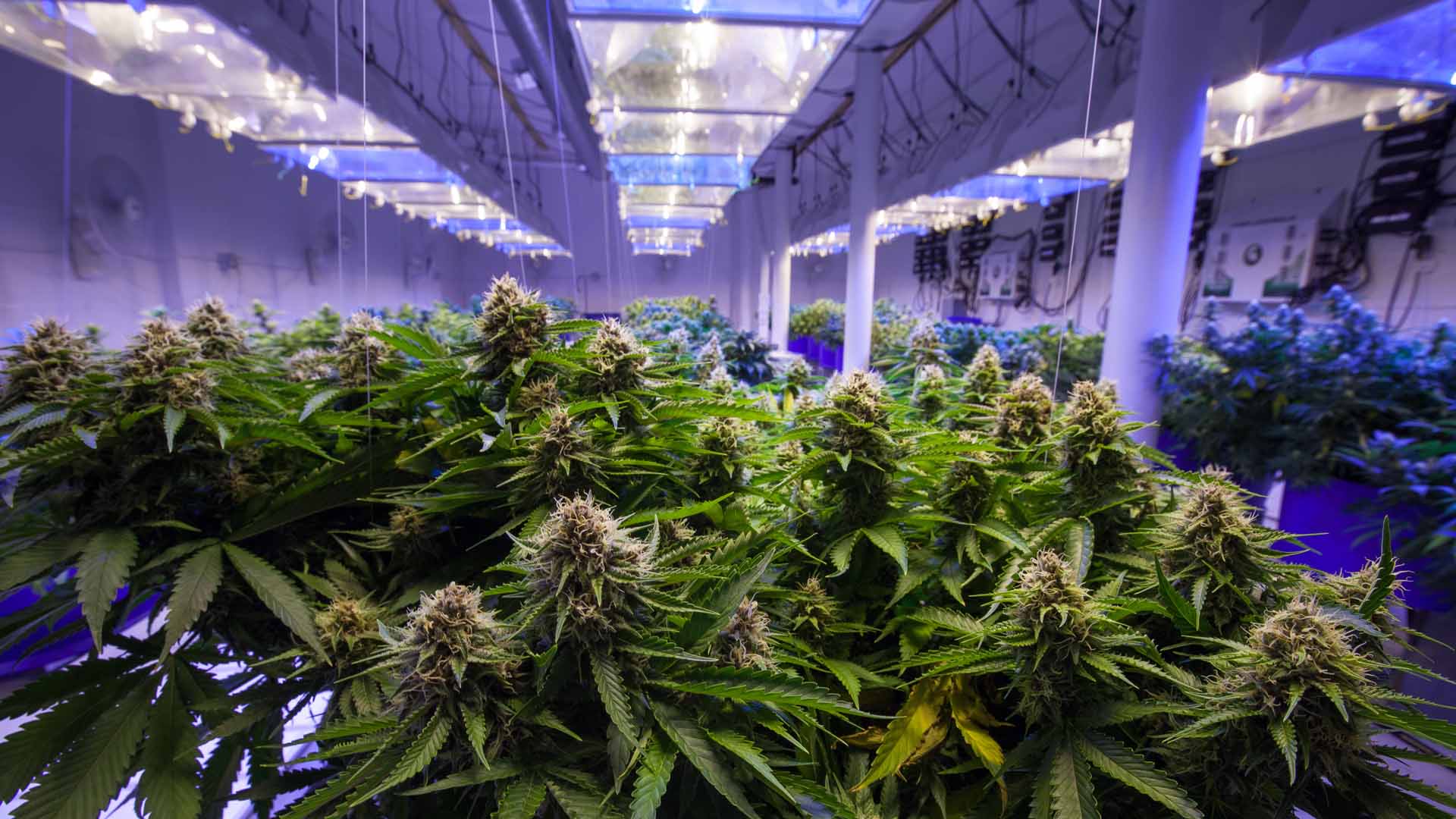 As soon as cannabis gets decriminalized, huge companies come running and divide up the market: The Marlboro manufacturer Altria is now buying shares in the Canadian company Cronos for 1.6 billion euros. Other major corporations in the weed business are also billion-euro companies.

The notorious cigarette hawker Philip Morris, which manufactures the Marlboro brand, is said to have used so-called “freebasing” with ammonia early on to achieve a stronger nicotine kick. For US cigarettes 599 additives are allowed, although these were tested actually only for food, not with burning and inhaling. The burning process quickly produces ten times as many chemicals as they react with each other and with the heat.

Many people mix cannabis with cigarette tobacco and some studies suggest that it accelerates and intensifies the effect of cannabis, but that high blood pressure is the trade off. The healthiest way is to eat cannabis products or vaporize the pure product without tobacco. Bongs came off worst, as most molecules of dirt travel alongside every coveted THC molecule.

Wired Magazine is currently reporting on new cannabis research: Growers have not only increased THC levels, but have also bred away CBD and other ingredients. If the full legalization takes place, then the prices are low anyway, so why should anyone consume an overbred turbo variety without being able to estimate the consequences? There are many different ingredients in the Cannbis plant. So if the customers only want to be THC hammered and the growers and multi-billion companies are turning the original plant into something else, what are we dealing with?

Cannabis being finally legal but cannabis is no longer cannabis?

Current studies show that the overbred varieties cause dependence or withdrawal symptoms in around 9% of consumers, that consumers lose control and develop various psychological problems.

A new study in the specialist publication Drug and Alcohol Dependence showed that first-time users of Cannbis had a fourfold risk of developing problems with 12% THC products or stronger pot.

Weed smokers like to experiment and also want to impress other weed smokers with new, obscure, hip varieties. But aren’t ancient varieties much better? Do the big companies with their overbred varieties know more than the consumers? Like Philip Morris once did with the Marlboro cigarettes?