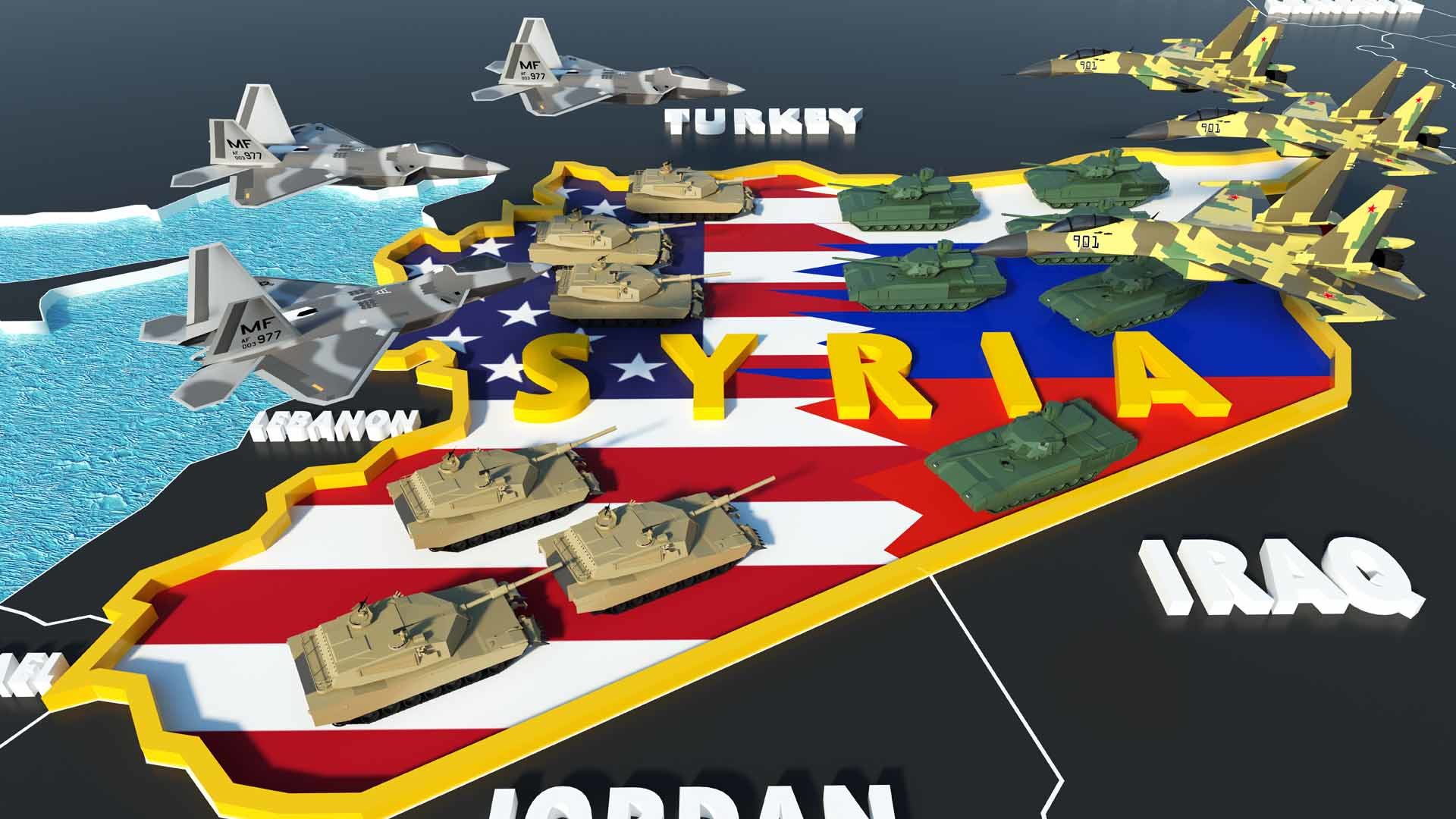 WASHINGTON — President Trump supposedly decided by himself to withdraw 2,000 American troops from Syria, thus alienating top Pentagon officials and politicians while pleasing the Russian government. By using Trump the US empire manages to appear chaotic and hard to predict even though it still functions the way it has always done.

“We have won against ISIS,”

Mr. Trump declared in a video from Wednesday evening on Twitter.,

“Our boys, our young women, our men — they’re all coming back, and they’re coming back now.”

Defense Department officials are being quoted as saying the president had ordered a timetable of 30 days for the withdrawal.

The Syrian government of Assad – which completely depends on Russia and Iran – still holds the central and southern parts of the country. The United States used 2,000 ground troops in northern and eastern Syria to coordinate and train rebels and other allies such as the Kurds. Turkey wants to mend its relationship with the US after the failed coup which Turkey says was a CIA operation using the Gülen network. A backroom deal appears to have been made which the Kurds losing US support while Turkey will play a stronger role in the conflict and also buys 3.5 billion$ worth of US air defense systems. If Turkey behaves like the NATO ally it has been forced to be for dacades, it can pull off the operations that the US does not want to openly conduct any longer.

Russia needs (at least part of) Syria as an ally in the region and for access to the Mediterranean. The European Union has made its desire clear to expand into a larger Mediterranean Union incorporating Syria.

Assad is reduced to the status of an actor who will participate in a formal transition of power to a new governement that will be surely full of Russian intelligence assets.

US national security adviser John R. Bolton recently vowed that the United States would not pull out of Syria as long as Iran was exerting influence there but covert US operations as well as renewed sanctions have been ramped up. The US does not likely want to appear as an aggressor who leads two larger campaigns at the same time. Any hot Iran conflict will likely involve other players in the region.

Nancy Pelosi was quick to condemn the “hasty announcement” that came shortly after former official Michael Flynn admitting “he was a registered foreign agent for a country with clear interests in the Syrian conflict.” He had been trying to sell Gülen (the Turkish cleric whose network was likely used in the coup attempt) to the Turkish government in exchange for support.

There are still the options of US airstrikes, new arms to the rebels and covert military advisors and instructors. If Hillary had become president she would likely have ordered the same troop withdrawal.