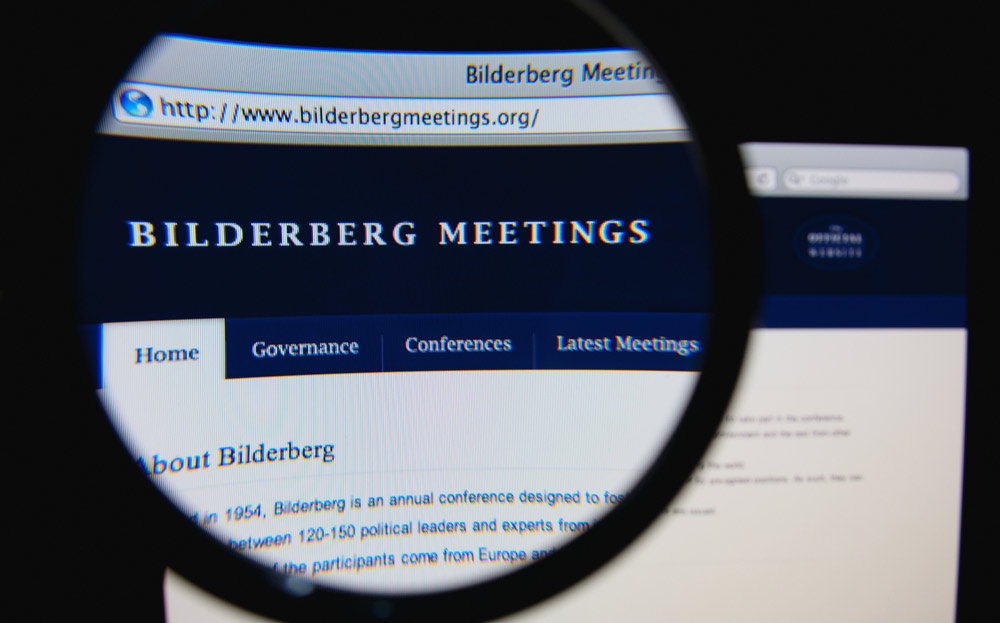 The community of “skeptics” pose valid but old arguments about religion without getting too much into the empires who have always controlled organized religion. They debunk esoteric bunk without tracing the origin like the Theosophics back to the British empire. They warn people of quack medicine but never apply the same critical thinking to the medical cartel. And they talk about lousy and amateurish conspiracy theories without ever following it up with conspiracy science.

Michael Shermer was just on the Joe Rogan podcast again to rattle off his usual arguments, how conspiracy theories try to explain a complex world with simplistic concepts.

That is true for amateurish conspiracy theories. But ask an FBI investigator how complex organized crime gets. How many people are involved and how many offshore shell companies and crooked lawyers who can pull 100 different stunts. Professional criminals hide behind complexity. Ask a French lawyer about complexity whose young muslim client has been framed by intelligence with terrorism. The lawyer will tell you that the paperwork is too much to even read within 3 months, let alone counter its contents. Ask the CIA how complex foreign intelligence operations are.

Cases like 9/11 or the JFK murder produced several millions of pages each and people are still scrathing their heads. Complexity is like a form of encryption. An encryption algorithm needs to be as complex as possible to prevent being broken by brute calculating force.

You want a real scientist looking at the intelligence surrounding 9/11 instead of an amateur interpreting TV footage? Read the books by Nafeez Mosaddeq Ahmed.

You want to research every participant of last year’s Bilderberg conference? That will take you weeks.

Going through US government records about critical technology sales to the Soviet Union? That took Antony Sutton his whole career. And he didn’t even get to write his book on China.

He should know the British empire was run by a family cluster of Hannover, Hessen-Kassel and others who built Freemasonry and created modern intelligence. If he spends the time to read maybe 100 books on intelligence and organized crime and connects these intentionally separated sciences, he would not just be qualified to debunk bad conspiracy theories, but he would be qualified to do actual conspiracy science.

Yes, Hitler was gay. And constantly blackmailed for it