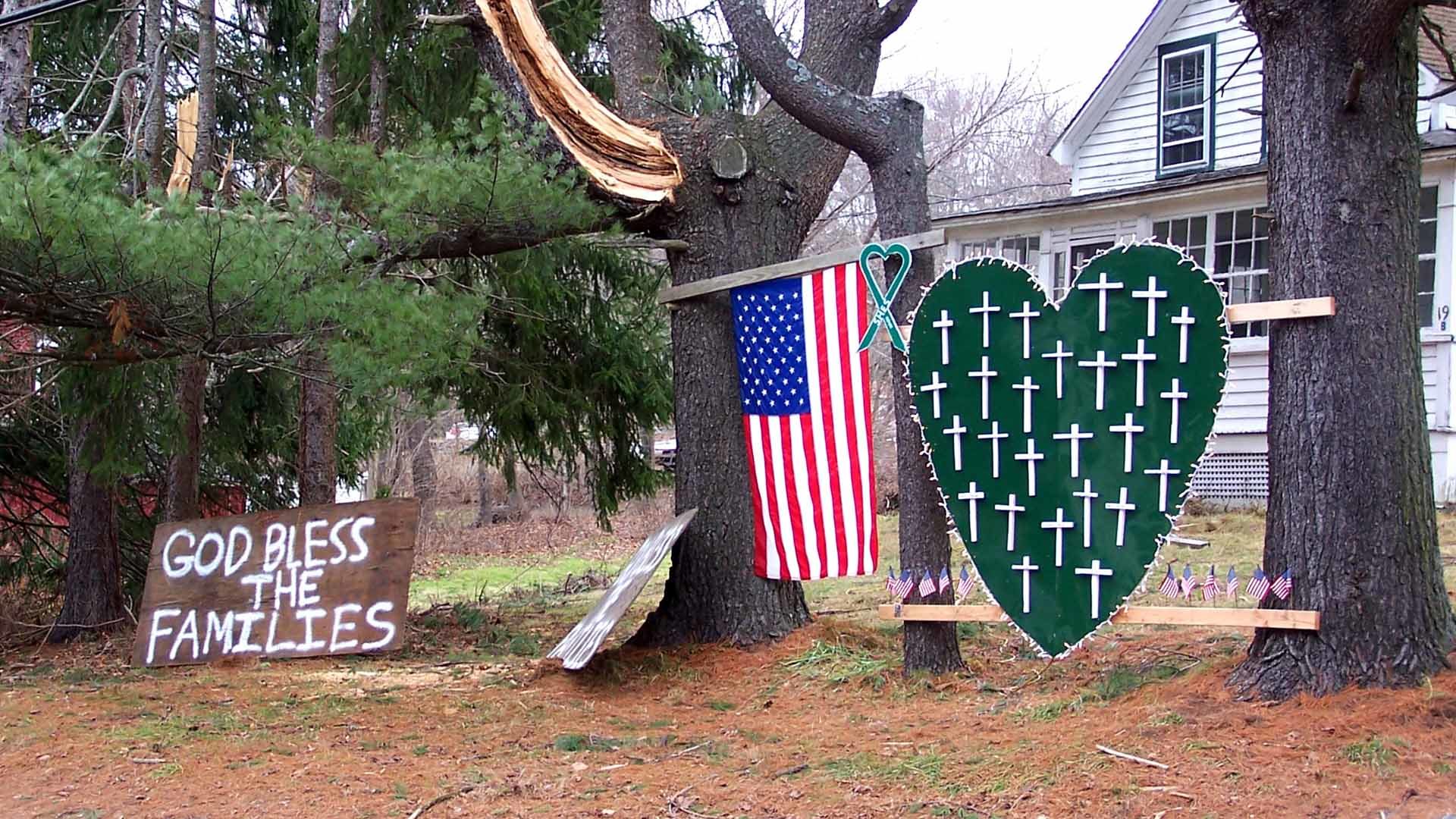 Lawsuits and the laws themselves are usually very technical and dry, often confusing and have their own unusual mechanisms. That’s why any real lawyer will advise you to shut up, don’t talk to the cops and let the lawyer speak for you.

Even such a simple thing as free speech or press freedom can become rather complex. So noted conspiracy media personality Alex Jones has been sued by various folks for various reports and Jones has done his thing to confuse his audience even more, to the point of sometimes hilarious online debates.

“Just let him speak on the Rogan podcast again…..”

Recently Jones has been rage-quitting his relationship with Joe Rogan because Rogan would not interview him again before the lawsuits have been decided. Many Jones supporters now call treason on Rogan, suggesting he bowed down to the establishment and sold out a friend and press freedom on top of it.

But here is what people forget: I don’t think AJs lawyers would let AJ go on Rogans podcast before the Sandy Hook court cases are over. Jones does not want to get himself into any more trouble and judges haven’t ruled yet about the legality of Jones’ reports. If Jones appeared on Rogans podcast right now to defend himself in a self-aggrandizing way, he could give the laywes who are after him more ammunition.

If Jones appeared on rogans podcast right now, the most important issues would be off the table and they couldn’t even really talk about Rogans criticism of Jones which caused Jones to rage-quit their relationship. And how silly would it be if they talked about Jones’ latest conspiracy theory about Rogan and the CIA?

All the things we don’t know

Jones’ fans are quick to testify on his behalf that he is totally clean, legit, honest and honorable. Just as his enemies assume that he is guilty. But we simply do not have enough information righ now.

A judge ruled a few days ago that Jones has to surrender documents regarding his marketing and internal communications that may relate to the legal case. The court could rule very soon that depositions of Jones and his eployees will have to be taken. I have been following the developements, I’ve read what the legal experts say and it gets very technical. Are Sandy Hook parents limited public figures or not? At what point do you violate the law nowadays with investigative reporting? Statutes of limitations have run out on many reports from Alex so these won’t be tried in court. Jones always paints himself as the victim, the downtrodden hero and the winner when it suits him.

You and I cannot predict how all the different lawsuits will turn out. It’s not just Sandy Hook parents and it’s not just one person suing Jones per case but multiple. There hasn’t been a landmark case in the internet age defining the boundaries of press freedom. So you and I can’t say right now whether Jones violated the law or not.

Handing over internal Infowars communications and taking depositions could hypothetically reveal that Jones did not care whether his accusations were true or that he knew his accusations were wrong but thought it lucrative and politically useful. In that hypothetical case he would be screwed. I’m just relating the facts, some logic and some speculation. I’m not the judge and I don’t know (yet) the internal communications of Infowars. If Jones loses he can’t insult the judge and call him/her part of a conspiracy because that could lead to more punishment. So don’t be surprised if things go bad for him. I was on his show a few times when Paul Watson was hosting. I dubbed his documentaries into German in 2005. I find it sad what Jones turned into.

We’ll have to wait and see whether the lawsuits have merit or not. Whether Jones violated the law or not. It’s not my decision or your decision. It’s the decision of the courts according to the laws of the United States. If Jones loses, he can try again and try higher courts who might have a different interpretation of the laws. It could go as high as the Supreme Court because it is a case about press freedom.

Again: The courts will decide whether or not Jones made illegal statements of fact with bad intentions or if he just speculated. This is a large part of what the lawsuits are about. Now Jones may say on his own show that he was just looking around, asked questions and speculated. But when he has to make a deposition or when he is asked a question under oath he might theoretically have to admit he made false statements of facts intentionally or with “reckless disregard for the truth”.

I have not reviewed all of Jones’ reports about Sandy Hook and the other relavant cases. There is a danger that former employees of Jones could testify or present evidence to show he broke laws. I don’t know yet what the lawyers of the Sandy Hook parents have on file. And you don’t know either. For the Sandy Hook parents Jones didn’t just do media, instead the reports seemed like a public trial with a guilty verdict and some conspiracy theorists out there decided to punish the parents with harrassment.

Make us grow through Patreon