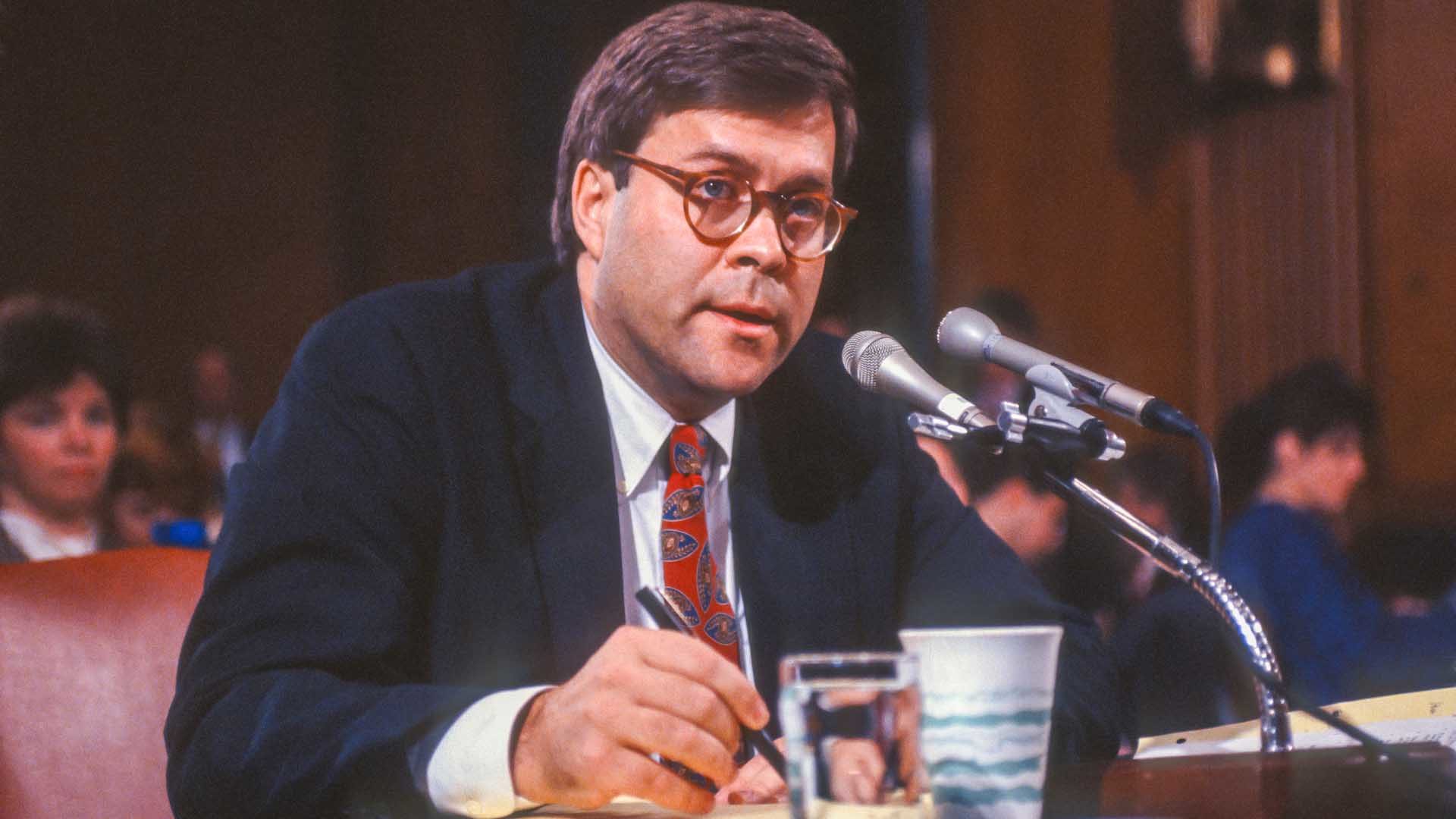 When Trump had announced his candidacy, he had zero credentials with conspiracy buffs. Still, Alex Jones at Infowars has been cheerleading him as the biggest hope conspiracy buffs have ever had, even though there was nothing in Trumps past that could be pointed at to establish credibility. Trump had simply never messed with powerful circles over conspiracies, he had never written anything relevant and he never financed anything substantial relating to the exposure of conspiracies.

As we have noted before, the Trump administration looks more like a Bush administration because so many leading officials are trusted fellow travelers of the Bush clan and the neocon nexus.

Now Trump has nominated a new United States Attorney General who has already stated that he does not fancy the Mueller investigation so much: William Barr. He had already been with the CIA and served as Attorney General under President George H.W. Bush. Barrs’ daughter works for the U.S. Department of Justice as a “point person on the opioid crisis”.

Barr got his degrees from typical elite universities. From 1973 to 1977, Barr was employed by the Central Intelligence Agency which covers the time he worked on his law doctorate. The CIA was the creation of the Skull & Bones secret society which was founded with drug money from the opium trade. Remember how Barr’s daughter works as point person on the opioid crisis right now? Her daddy’s buddies should know everything there is about opioids.

He became successful in private practice and within government. He spent nine years with the Washington law firm of “Pillsbury” (Shaw, Pittman, Potts & Trowbridge) which had incorporated and served the infamous Rockefeller Standard Oil of California (Chevron).

Pillsbury is the result of several law firm mergers. In 2001, the firm merged with Winthrop, Stimson, Putnam & Roberts of New York City (Winthrop Stimson’s predecessor was founded in 1868 by future Secretary of State and Nobel Peace laureate Elihu Root; another past partner was statesman Henry L. Stimson).

In the United States Senate, Root was part of the conservative Republican support network for President William Howard Taft, a member of the infamous secret society Skull & Bones. Among Root’s prominent and wealthy private clients were Bonesmen such as E.H. Harriman. Henry Stimson was also a Bonesman and secretary of war. The Pillsbury name might be another interesting connection because right now a certain Michael Pillsbury is regarded to be Trumps leading expert on China. That man worked at RAND, designed the United States’ dangerous policy of supporting China, got raving reviews from  Henry Kissinger and worked as Special Assistant for Asian Affairs in the Office of the Secretary of Defense under Präsident George H. W. Bush, and is a member of the CFR usw. In his own book Pillsbury describes how he spied on his superiors at the UN for the FBI and the CIA.

In the Department of Justice under George H.W. Bush (a bonesman) Barr wrote advisory opinions justifying the U.S. invasion of Panama and arrest of Manuel Noriega. Bush pardoned six administration officials, five who had been found guilty on charges relating to the Iran–Contra affair. Barr was consulted extensively regarding the pardons, and especially advocated for the pardon of former Secretary of Defense, Caspar Weinberger, who had not yet come to trial. – wikipedia

The most troubling aspect is the history of Skull & Bones propping up the Soviet Union through technology sales as well as building up China to where it is today. Trump might be entangled in the Russiagate scandal but that pales in comparison to what Bones has done. There is a trade war with China that could go hot very soon. And there is a looming crisis with North Korea. Bones had managed the last Korean war with millions of dead people.

Without the hand of Bones the communists in China would have never won the revolution.