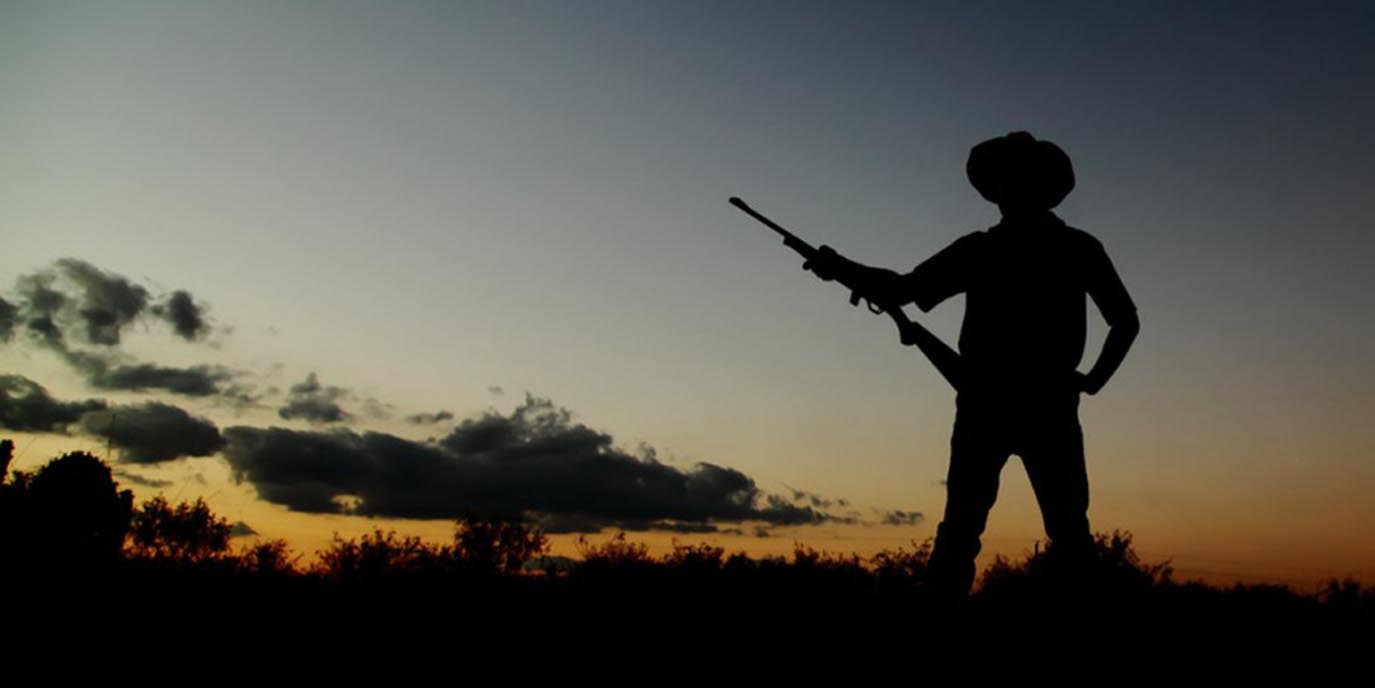 When the Washington Post reported that the Trump administration is considering a proposal to create a new sub-department called HARPA to use data from Apple Watches, Google Home or amazon Echo to figure out which citizens have signs of mental disorders related to violence, alternative media went into Defcon 5.

If such a system calls you dangerous, you can’t buy a firearm and/or have firearms in your posession confiscated. HARPA and the new algorithms could close these gaps for the government’s use of red flag laws and the threshold of probable cause. Can an algorithm actually do more than interpret screaming and threats as domestic violence? Can it diagnose someone? The answer is most likely yes and the plan behind mass psychometric testing of the population has been around a long time and even its own name: LOMBROSO.

Adrian Raine’s reference book “Anatomy of Violence” also made the rounds in Hollywood a while ago and influenced various TV series about serial killers, how hard it is to catch them and what a blessing it was to have the FBIs Beavioral Science Unit start research in the 1970s.

The basic idea of the LOMBROSO program is to test every citizen for antisocial disorder (meaning psychopathy), to catch them early and limit their rights. Hardly any citizen would voluntarily enter some creepy laboratory or clinic and get brain scans and personality tests. But today, every citizen is imperceptibly and constantly screened in everyday life by an algorithm.

Psychometrics is available in different quality levels and has probably been used by the intelligence community for quite some time. Trump himself won the 2016 election partly with the help of psychometrics from Cambridge Analytica. Ordinary algorithms measure only five personality attributes of a person, such as extroversion or introversion. But, of course, it is also possible to program an algorithm that can detect signs of personality disorders of the so-called “Cluster B” category such as narcissism, psychopathy, paranoia or emotional instability. The more data you feed to the internet, the more the code can guess your psychological makeup.

TV series such as Mindhunter and Manhunt: Unabomber tell you we need modern solutions to catch terrorists and serial killers, but present the state as the only entity that can solve the problem.

Adrian Raine is half a psychopath himself and for that reason alone you have to distrust his solutions. Donald Trump was allowed to become US President and gain access to the codes for the nuclear arsenal without psychology testing, but an ordinary citizen may not be allowed to buy a shotgun or AR15 or pistol anymore because of an automated testing by an algorithm.

Geoffrey Ling, HARPA’s senior scientific advisor, told reporters Thursday that the plan would require enormous amounts of data and “scientific rigour”. The White House refused to comment, but sources told the Washington Post that Trump had responded “very positively” to the proposal.

Trump already announced weeks ago that the Justice Department, along with other agencies and social media companies, will “develop tools” to detect people who are planning mass shootings.

Even the toughest Trump supporters are completely shocked about these proposals, comparing them with the social credit system in Communist China.

Fake Brexit: “Founding fathers of EU” were assets of the monarchs and the CIA