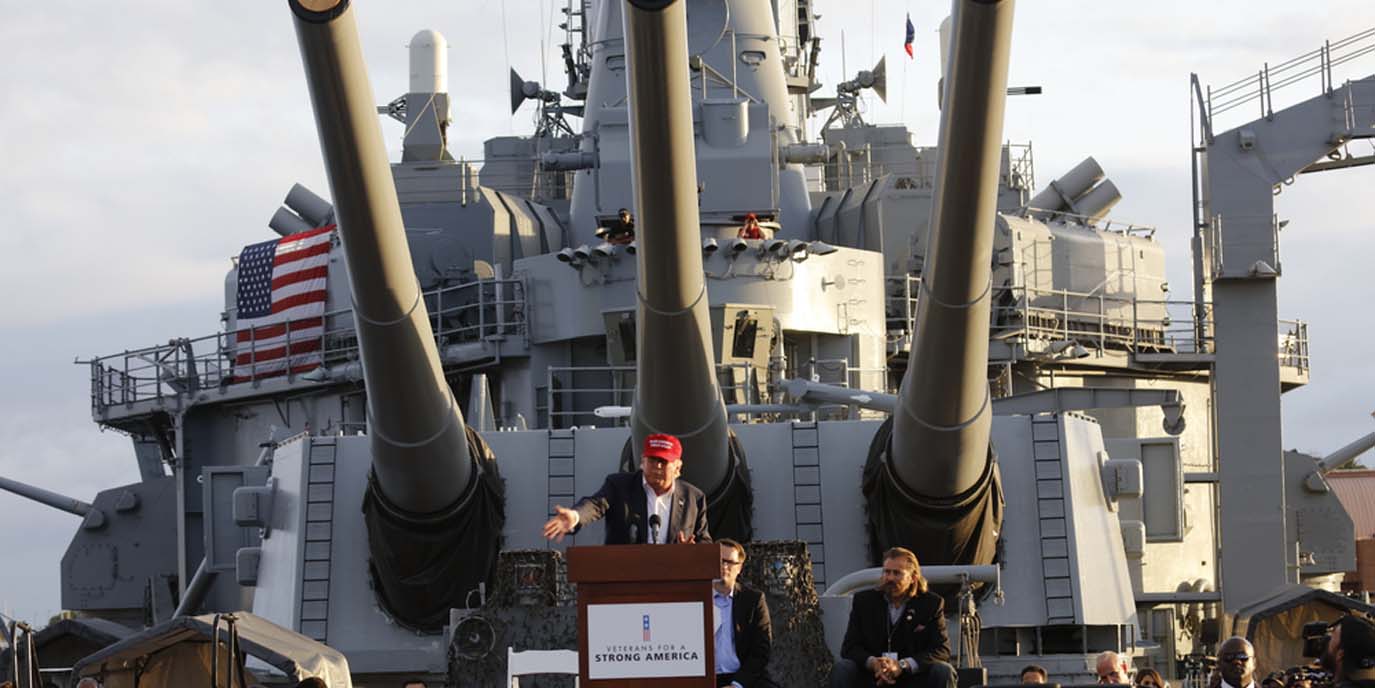 The complaint from a CIA whistleblower about Trump’s alleged attempt to blackmail the Ukrainian head of state is now public. The first thing to note is that this CIA man, whose identity is still secret and is likely to remain so, was just one of many people around the White House and the Trump administration who were shocked and had begun to make their moves. So it wasn’t a single “traitor” with an opaque agenda, but Trump had people from his own White House against him.

What else could the concerned officials have done? Trump, Giuliani and possibly Attorney General Barr had already created this mess and there was no turning back and no hiding it. One way or the other the Democrats would have heard about it, either through backchannels from the Ukrainians or maybe from generals from the Pentagon who were surprised to find that important military aid for the Ukraine was being withheld.

Trump and Giuliani may be right in saying that Ukraine should vehemently investigate the activities of the Bidens, but a crude and obvious blackmail attempt had no chance of success from the outset.

Giuliani rumbled on television that he had collected evidence against Joe Biden and his son Hunter. So why didn’t Trump and his people just publish this evidence? Why this adventurous and unnecessary blackmail-ish attempt?

The CIA whistleblower’s letter of complaint is a kind of summary of the allegations of many different White House people and the Democrats use this material as a basis for impeachment proceedings. It is not only about Trump’s phone call to the Ukrainian head of state and the money withheld, but also about the activities of Giuliani, Barr and other officials. The Democrats want to cross-examine these people and ask a thousand unpleasant questions about how, when, what and why. At every single point there can be points of attack, and every single false statement would also be ammunition for the Democrats.

According to the whistleblower’s information, the transcript of the telephone conversation between Trump and Zelenskiy had been removed from the computer system and loaded into a separate electronic system used only for information that is “particularly sensitive”. A White House official described this as abuse of the secure system.

The Democrats worked feverishly to get the impeachment process up and running within a month or six weeks. Perhaps the Democrats are sacrificing Joe Biden’s chances for the presidency 2020 along the way, because he is going to get unwanted attention towards his past business dealings and actions as vice president, but there are other candidates ready to take his place.

The whistleblower first shared information about a possible abuse of power and a White House cover-up with the CIA’s attorney in charge through an anonymous standard chain of command route. The General Counsel of the CIA, Courtney Simmons Elwood, examined the case.

Maybe Trump doesn’t want to run again 2020 and finds a suitable, face saving way out with this Ukraine scandal. He could potray himself the moral winner who stumbled over legal red tape while trying to get the crooked Bidens. He could finally establish his already planned TV network and take care of his business again. The much larger Russiagate scandal would be forgotten. Several observers had already noted in 2016 that Trump and his wife were surprised and shocked by the election victory. It was actually planned to lose narrowly to Hillary and then use the attention for the new Trump TV network.