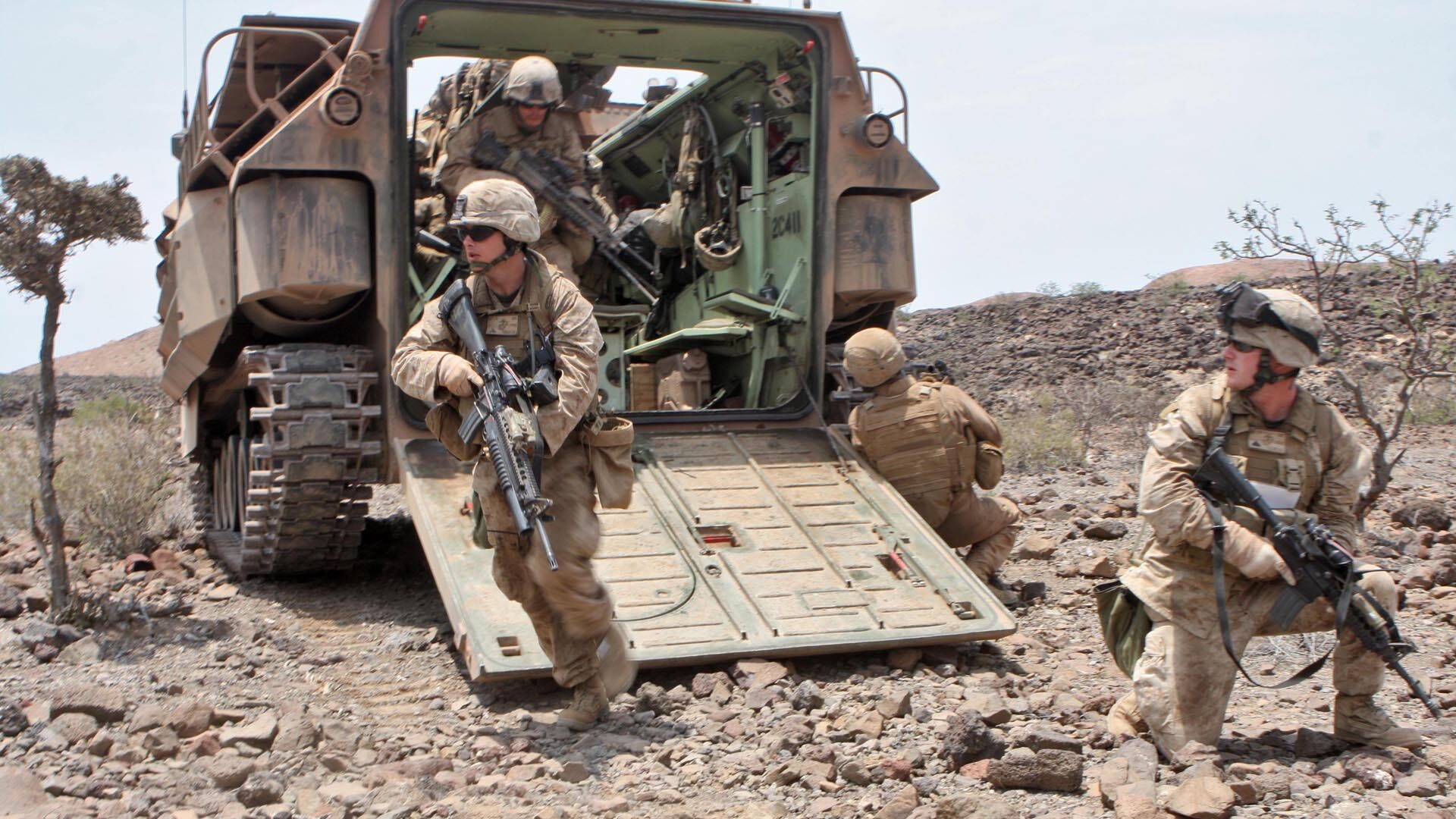 Alex Jones and others claim that the Marine Corps Reserve has been activated to protect Trump from a coup by the deep state and to fight along his supporters. A child could see through this nonsense. So why is Jones luring his militant fans to their doom?

Meanwhile we learn that Trump’s highest NSC staff did the complaining after listening in on his phone call. They had to get the ball rolling first before the Ukrainians informed the Democrats in the US.

It’s another fairy tale that a single sleazy CIA whistleblower created the Ukraine scandal out of thin air for the Democrats.