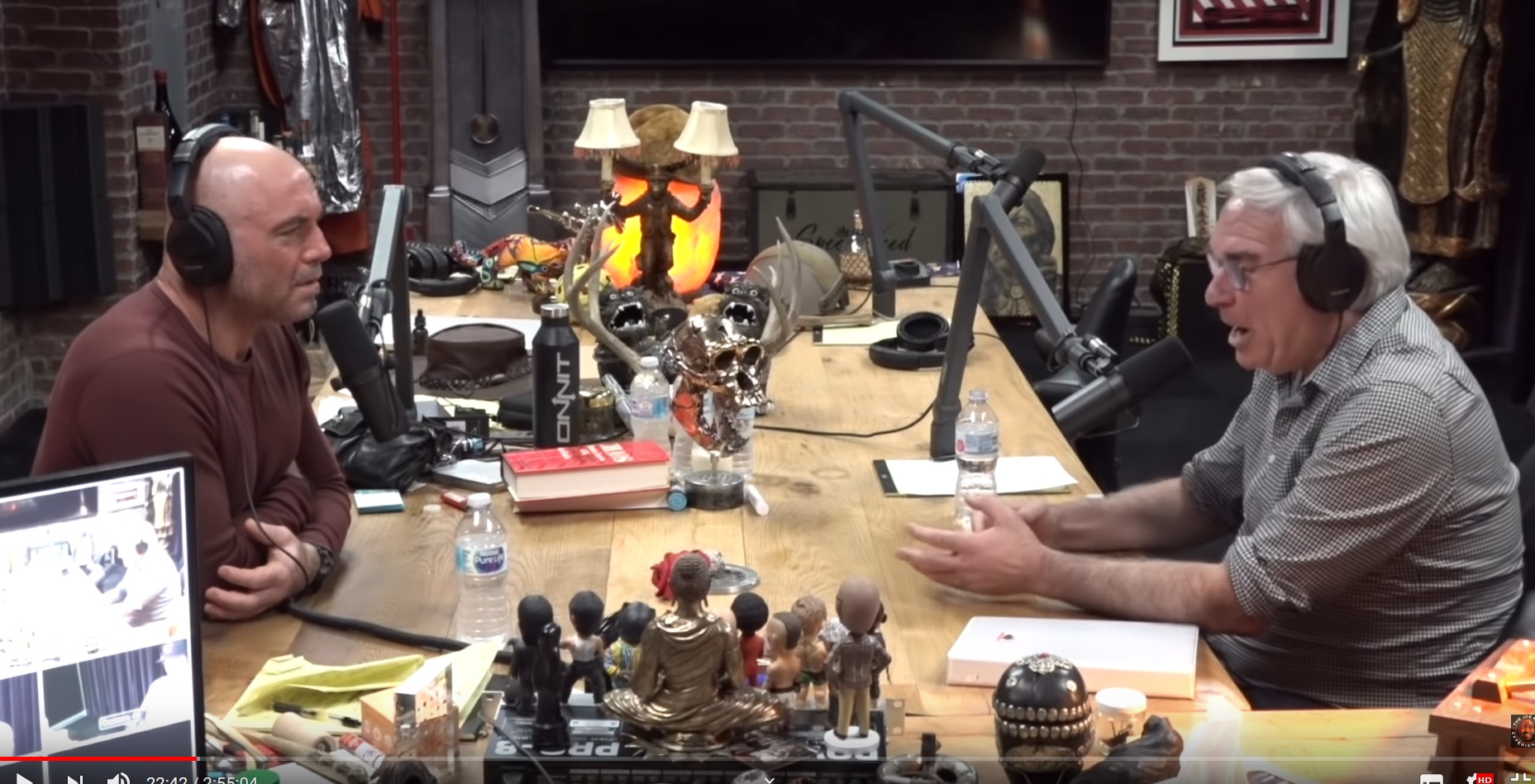 Joe Rogan, operator of one of the world’s most successful podcasts, has lost his patience with YouTube and is now cashing in $100 million to switch exclusively to Spotify. Why is Rogan not simply starting his own platform? His own tube? With his own monetization?

Spotify looks like a front for Swedish Royalty which does not bode well for Rogans affinity for hot topics.

It will remain free, and it will be the exact same show,

It’s just a licensing agreement, so Spotify will have no creative control over the show.

Nevertheless, some fear the uncertainty that the change will bring.

A musician would have to generate 23 billion streams on Spotify to earn what they pay Joe Rogan for his podcast rights,

The founder of Spotify is Swedish billionaire Daniel Ek, who studied at the Royal Swedish Institute of Technology. His partner is Martin Lorentzon. In 2013 Lorentzon participated in the Prince Daniels Fellowship project. In 2016 he was elected a member of the Royal Swedish Academy of Engineering Sciences.

Lorentzon’s companies, which are linked to Spotify and Telia, are located in offshore financial centres. Before privatisation, Telia was a state telephone monopoly. It goes back to the Swedish Royal Telegraph Administration.

In December 2018, Telia launched Sweden’s first 5G network at the Royal Institute of Technology KTH in Stockholm in cooperation with Ericsson.

We are curious to see how the Joe Rogan broadcast will continue.