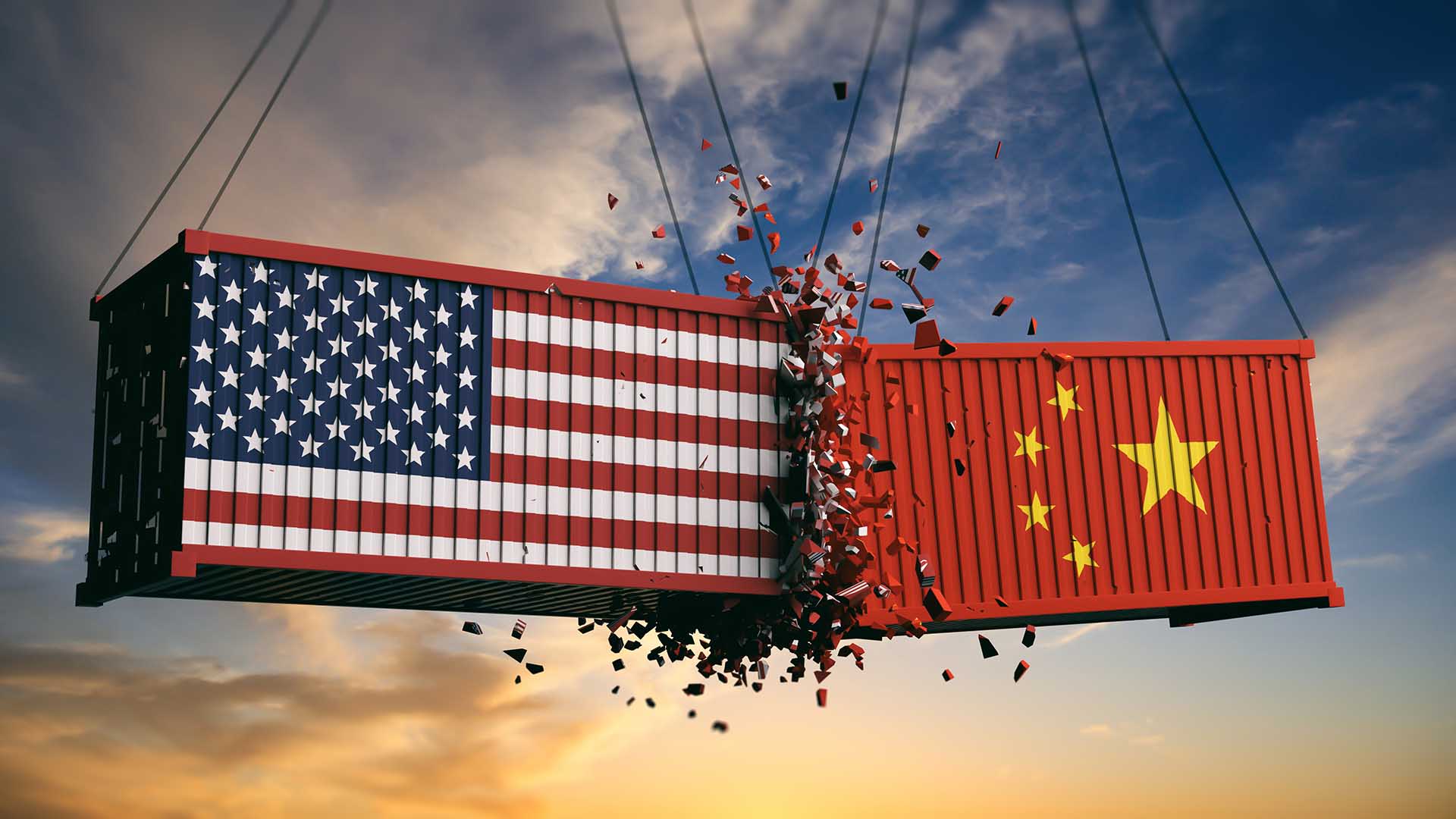 Everyone wants control. Over their own lives and civilization in general. We are given ideologies and conspiracy theories to nurture the illusion we are exercising control and might even gain more control.

But the game is thoroughly rigged. Whether you consider yourself a normie, a conspiracy buff, a leftie, a rightwinger or a libertarian. You’re desire for control does not matter to the superpowers. You have no control and you are currently not changing anything about that with what you’re doing.

Normies think being a normie means control. To the conspiracy buff, spreading conspiracy theories is an attempt to gain and assert control. They consider each other as a hindrance to gain more control. If you reject certain ideas of a conspiracy buff, he will feel a sense of losing control and get angry or just withdraw. His rejection of “the system” feels like athreat to the sense of control of the normie.

Leftists have been programmed to think that spending other peoples money means control when it really means the opposite. If you don’t hail Karl Marx and the leftist dogma, you are seen as a threat to control. If an actual socialist state runs out of other peoples money, it tries to assert control through violence and terror and surveillance. The blame is laid on “wreckers”, saboteurs, traitors and the outside world.

COVID made us all lose even more sense of control. The wrong bat sneezed at the wrong bat. Or some lab accident happened.

In essence, we are all conspiracy theorists now. The mainstream attacks China and declares that the lockdowns could have been prevented if the Chinese had provided honest information to the WHO early on. For weeks western governments insisted that COVID was not a serious danger.

In Europe COVID is portrayed by the left as a rightwing capitalist conspiracy. On the web people act like it’s all just a hoax and if we can get enough people to believe it’s a hoax, the lockdowns will end and we wil get control back.

People literally watch conspiracy videos to get the equivalent of a drug fix, the feeling of control and the promise of more control. Who needs facts and logic when those things make you feel less certain and less in control? It’s the same reason normies watch normie-programs promoting normie-ness against anything un-normie.

Why I Changed My Opinion on China.MP4