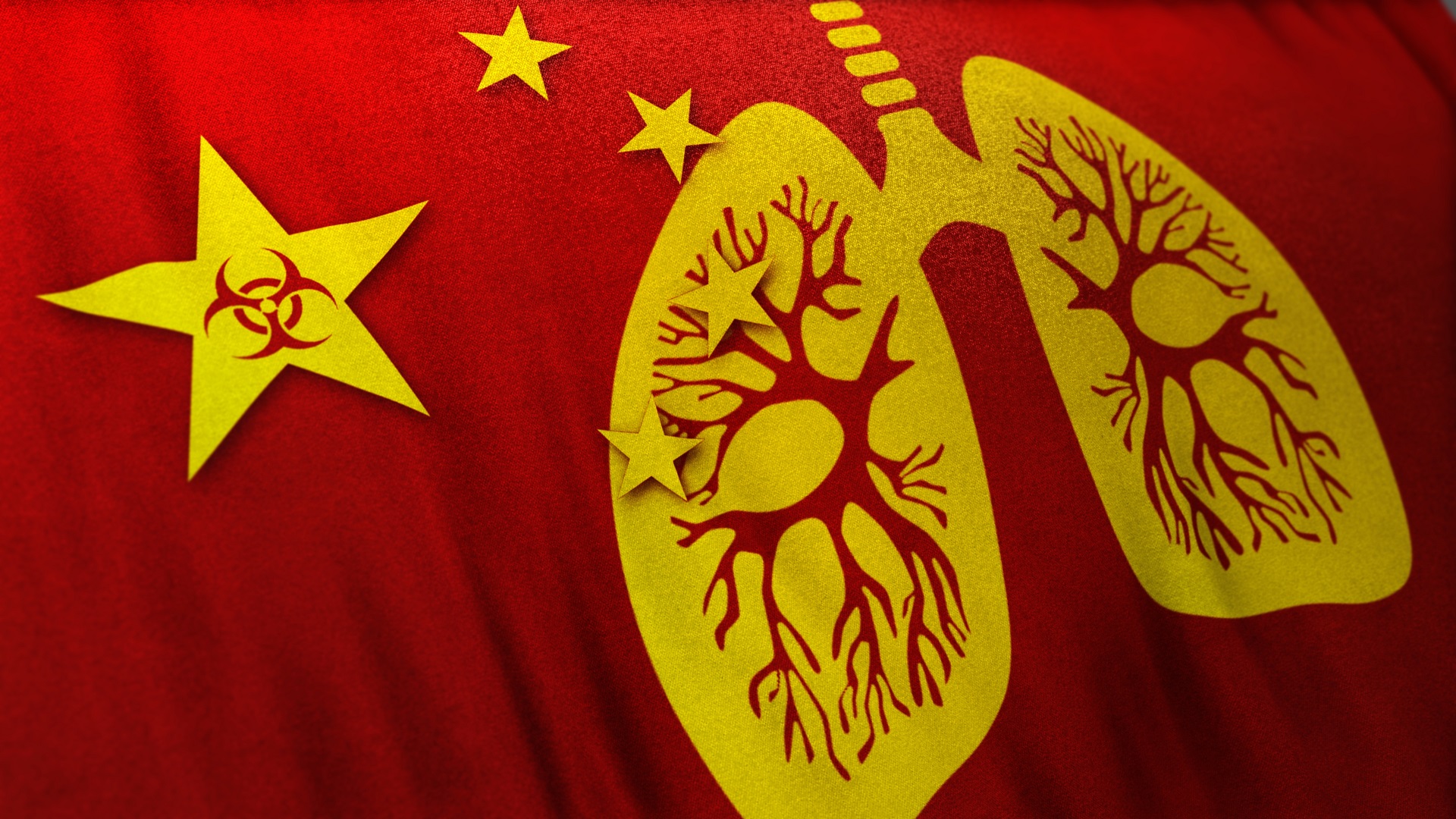 The suggestion that dozens of countries (including Russia or Iran) simultaneously and in a coordinated fashion have turned a trivial seasonal virus into a threat is quite grotesque. The superpowers, smaller powers and even non-state actors have countless options of biological warfare agents, from dangerous to ultra-dangerous. Why try a hoax? It makes no sense. Instead: Just reach into the vault and pull out a virus with a kill rate of 1%.

Here are 8 different hypotheses that are much more plausible than the hoax hypothesis:

China’s research on vaccines and vaccine production had been extensively supported by Western companies and organizations. A gateway for spies. What if Western spies deliberately sabotaged it by contamination? This would give the impression that China had caused the pandemic through incompetence. A leading Russian microbiologist has recently claimed that the coronavirus is the result of Wuhan scientists doing “absolutely crazy things” in their laboratory.

Foreign agents obtained a sample of the novel corona virus from the laboratory in Wuhan, multiplied the virus and thus triggered the pandemic by inconspicuously spraying the virus in Wuhan.

03. American and Chinese researchers unintentionally triggered the pandemic, but then together they systematically covered up their failure

US and Chinese researchers made mistakes in laboratories or in vaccine development, which triggered the pandemic. At the highest levels, the US and China coordinate to cover up the exact circumstances. In public, the superpowers accuse and suspect each other, but do not provide sufficient conclusive evidence.

04. A powerful fanatic triggered the pandemic

Someone with a lot of money and influence caused the pandemic, using a virus that is dangerous enough to have a grave impact worldwide.

Influential and psychopathic eugenicists spread SARS-Cov-2 to kill mainly elderly people and to weaken the economy and industry. In further waves of the virus and with the help of other pathogens, the human population is systematically damaged in order to make it shrink ever faster.

06. The Islamic State wants to stop the virus apocalypse

Fanatics from the Islamic state are deliberately triggering the pandemic in order to slow down the infidel superpowers and exacerbate their tensions.

07. intentional pandemic by the three superpowers

The three superpowers are secretly connected at the top and are using the pandemic to create a credible crisis that can escalate into a major East-West crisis, to scare the world population with this strategy of tension. Russia and China’s economies are collapsing, the US is publicly accused of a targeted campaign. China starts conquests in the South China Sea, Russia conquers Ukraine and the Baltic States. NATO maintains its status as the world’s police force. Decades of cold war follow, or a world war is threatened and then, according to the script, a last-minute agreement is reached on a common world government. This scenario fits the common roots of the superpowers and their close cooperation in many areas.

08. Ecoterrorists found the virus and spread it

Psychopathic eco-terrorists found the new coronavirus in nature and deliberately triggered a pandemic. They want to reduce the population, damage industry and make people believe that the pandemic was caused by overpopulation and deforestation.