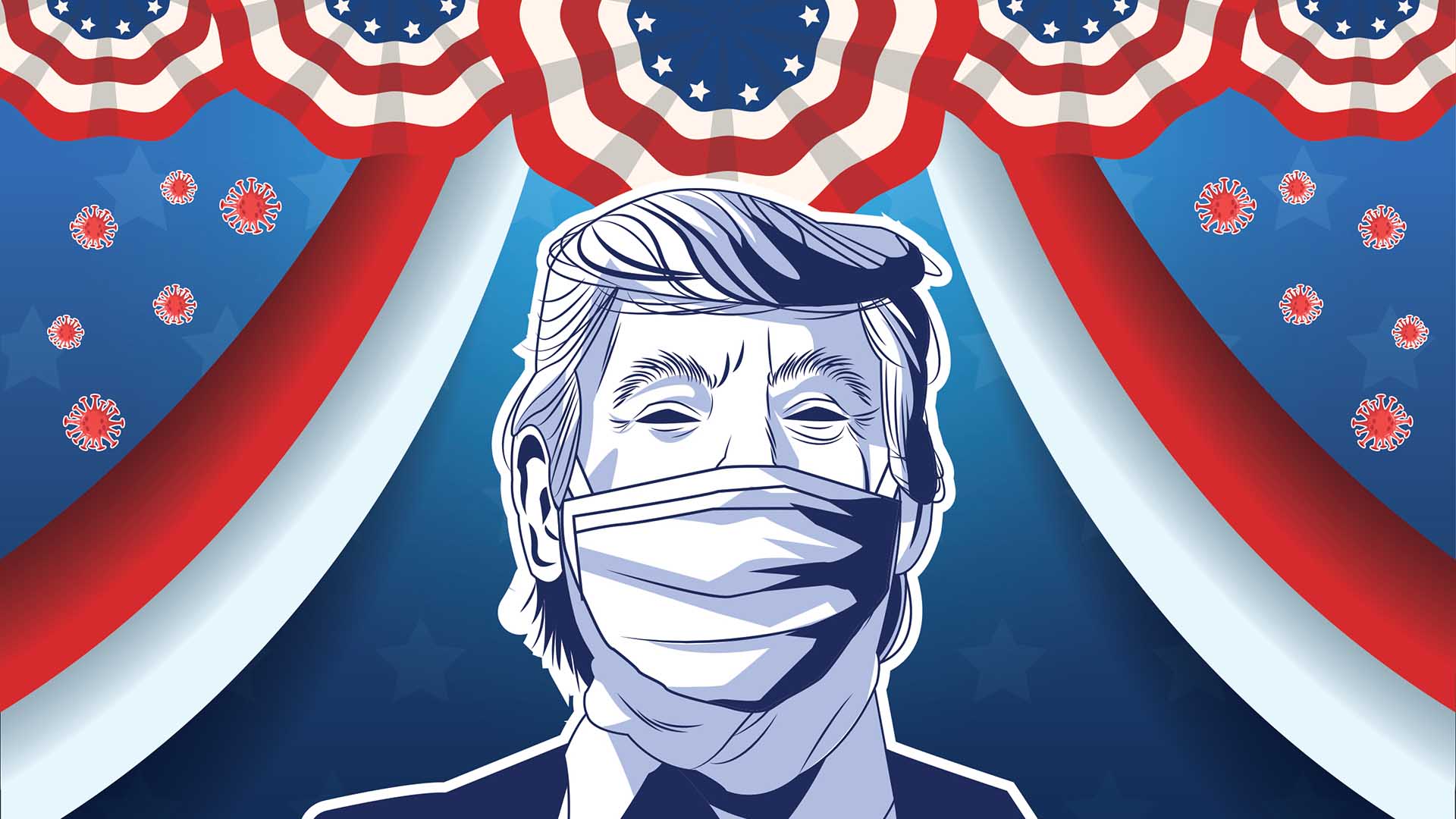 COVID destroys the last remnants of the myth of Trump as a rebellious president who fights against the upper class and strives for the good of the little man. The American patriots have had enough:

Notice that under Trump we now see the introduction of a quasi-universal basic income, an insanely high national debt, the purchase of all assets across the country by the Federal Reserve, rapidly worsening censorship and big tech tyranny, no labelling of GMOs, no investigation pf the vaccine industry and literally nothing that would defend human freedom or liberty. Under President Trump we have become less free, more oppressed, less healthy and less informed.

President Donald Trump now has a new objective: Operation Warp Speed. This is a partnership with “pharmaceutical companies and the military” in a hurry to develop a coronavirus vaccine that could be mandatory. He is thus following in the footsteps of Bill Gates.

Trump said earlier that citizens “must be vaccinated” against measles (at 2:28 in the video):

Senior White House official and Trump’s son-in-law, Jared Kushner, is now given another important task: helping to develop a vaccine against the disease in record time. Kushner is working alongside Peter Navarro, the White House senior advisor who proposed Operation Warp Speed to the President’s Coronavirus Task Force by memo back in February this year.

There is hope within the White House that Kushner can use his private sector connections to speed up the normally lengthy development process, say two sources familiar with Kushner’s involvement.

For example, Trump highlighted the Johnson & Johnson company and its announcement that it would begin building its manufacturing capacity to produce one billion doses of vaccine before its vaccine candidate enters clinical trials. However, the company said that even if the vaccine were to prove effective, it would not be available until early 2021.

Trump is acting like a regular president of the Republican Party. This destroys the illusionary world view that “alternative” media have been spreading in recent years.

Sweden failed. Despite a real lockdown mislabeled as “voluntary”