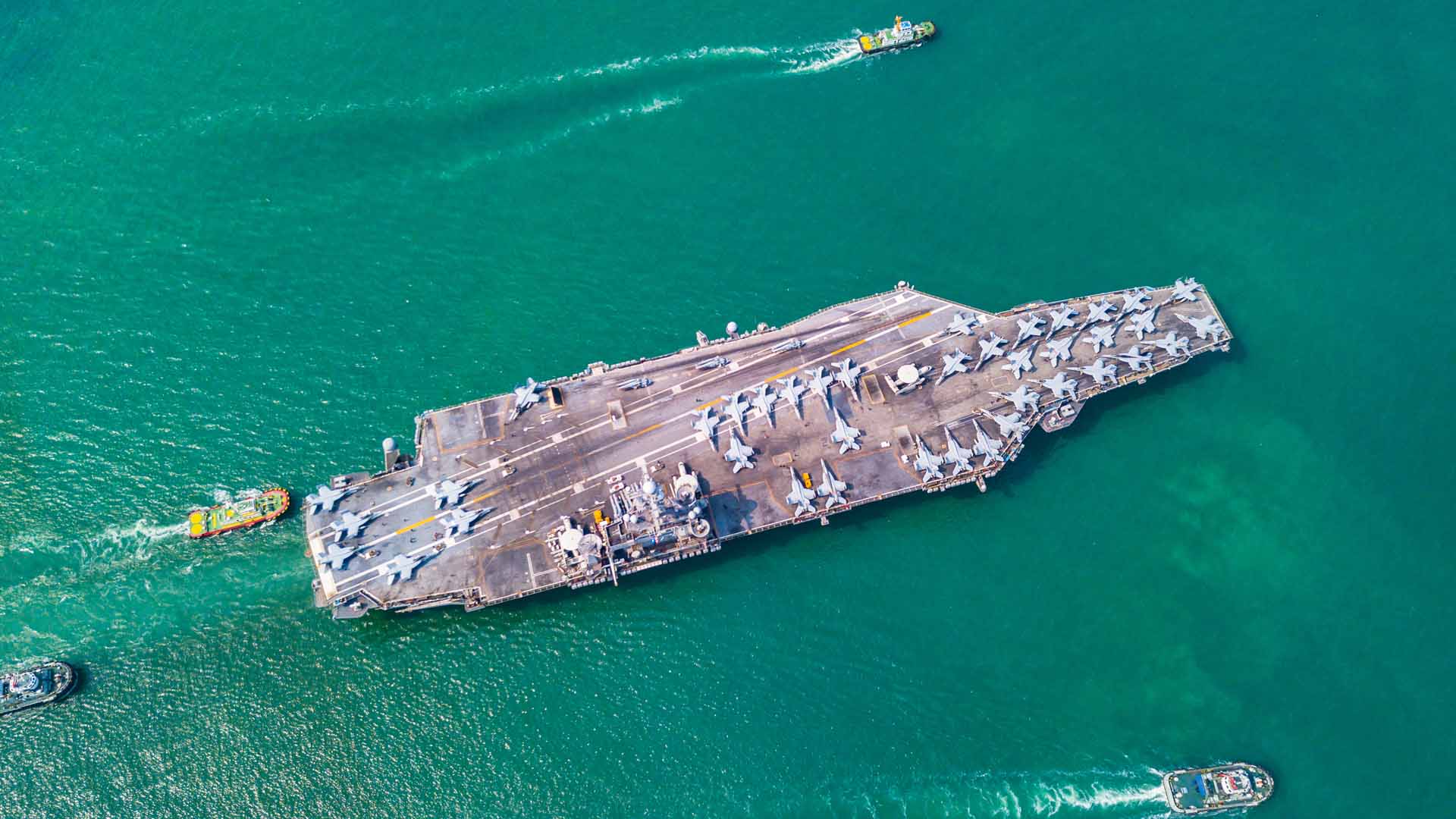 US Secretary of State Mike Pompeo said on Sunday that there is “enormous evidence” that the coronavirus pandemic originated in a laboratory in Wuhan, China.

We have said from the beginning that it is a virus that originated in Wuhan, China. This has caused us much grief from the beginning. But I think the whole world can see now. Remember that China has infected the world in the past and that it has run substandard laboratories in the past””,

said Pompeo on ABC’s This Week.

Last week, PresidentTrump claimed he saw evidence that the corona virus had broken out in the Wuhan virology laboratory and warned that he could impose $1 trillion in customs duties on China in retaliation for the pandemic.

“Yes, I did. Yes, I did,” Trump said when asked if he had seen evidence that the virus originated at the Wuhan Institute of Technology. The lab is located near a market identified as the likely epicenter of the outbreak that occurred late last year.

China’s actions before and during the COVID pandemic are indeed highly suspect, but in fact conclusive evidence has not yet been presented to the public. It would be comparable to the Chernobyl accident, which was followed a few years later by the end of the Soviet Union. China, however, will probably be more combative.

After the attacks of 11 September 2001, the Bush administration tried to adapt the intelligence picture to the desire to start wars against Afghanistan and Iraq. Accordingly, voices are now being raised accusing the Trump administration of tinkering with the appropriate intelligence information to pin the pandemic on China. It is possible that the drumming of Pompeo is more intended to enable the Republicans to win the next presidential election.

Penalty tarriffs of $1 trillion would constitute economic warfare and Beijing would be forced to secure its own future through military expansion in the Asian region, especially to secure new trade routes.

Recently, an intelligence dossier leaked (probably intentionally) to the press with sharp accusations: China lied about the transmission of the corona virus from person to person, made informants disappear and refused to help nations develop a vaccine when the outbreak spread all over the world. The 15-page document from the Five-Eye Alliance reveals that the US, Canada, Britain, Australia and New Zealand have branded Beijing’s secrecy about the pandemic as an “attack on international transparency.

Last month, the Institute of Virology in Wuhan removed photos of scientists working in its laboratories and removed evidence of visits by US diplomats who raised the alarm about the laboratory’s work on bats. US President Donald Trump announced on Thursday that he had seen intelligence information that gave him a “high degree of confidence” that the global crisis originated at the institute – a month after The Mail on Sunday first revealed that British cabinet ministers had received secret briefings that raised the possibility of a leak at the institute. Downing Street raised no objections to President Trump’s statements. There are clearly questions that need to be answered about the origin and spread of the virus,” said a spokesman for Boris Johnson.

The US Republicans have hinted that they want to make China a core theme of the 2020 campaign. As part of Trump’s re-election campaign, a web video was recently released in which Joe Biden describes the authoritarian country as comfortable.

U.S. intelligence officials believe the true extent of the coronavirus outbreak in China is at least fifty times worse than the Communist state admits, and that 60,000 bodies a month could be processed by funeral homes in Wuhan. In an interview with Fox News, a Trump administration official said that “the numbers reported today by the People’s Republic of China seem arithmetically impossible”. Intelligence sources have determined that during a two-week period between March 23 and April 4, over 500 urns were delivered daily to families in Wuhan, equivalent to about one urn per minute.

The US secret service therefore reckons with a conservative estimate of 45,500 corpses that were burned during this period. This figure contradicts the estimates highlighted by the Washington Post earlier this month.

Researchers at Harvard University took massive amounts of blood samples from China for DNA analysis. Normally, China should have consistently refused out of concern for tailor-made biological weapons.

So have China and the US both failed together and unintentionally triggered the pandemic? The cooperation between the two superpowers in the past has been even greater than most people realize and even the current Newsweek story explains.