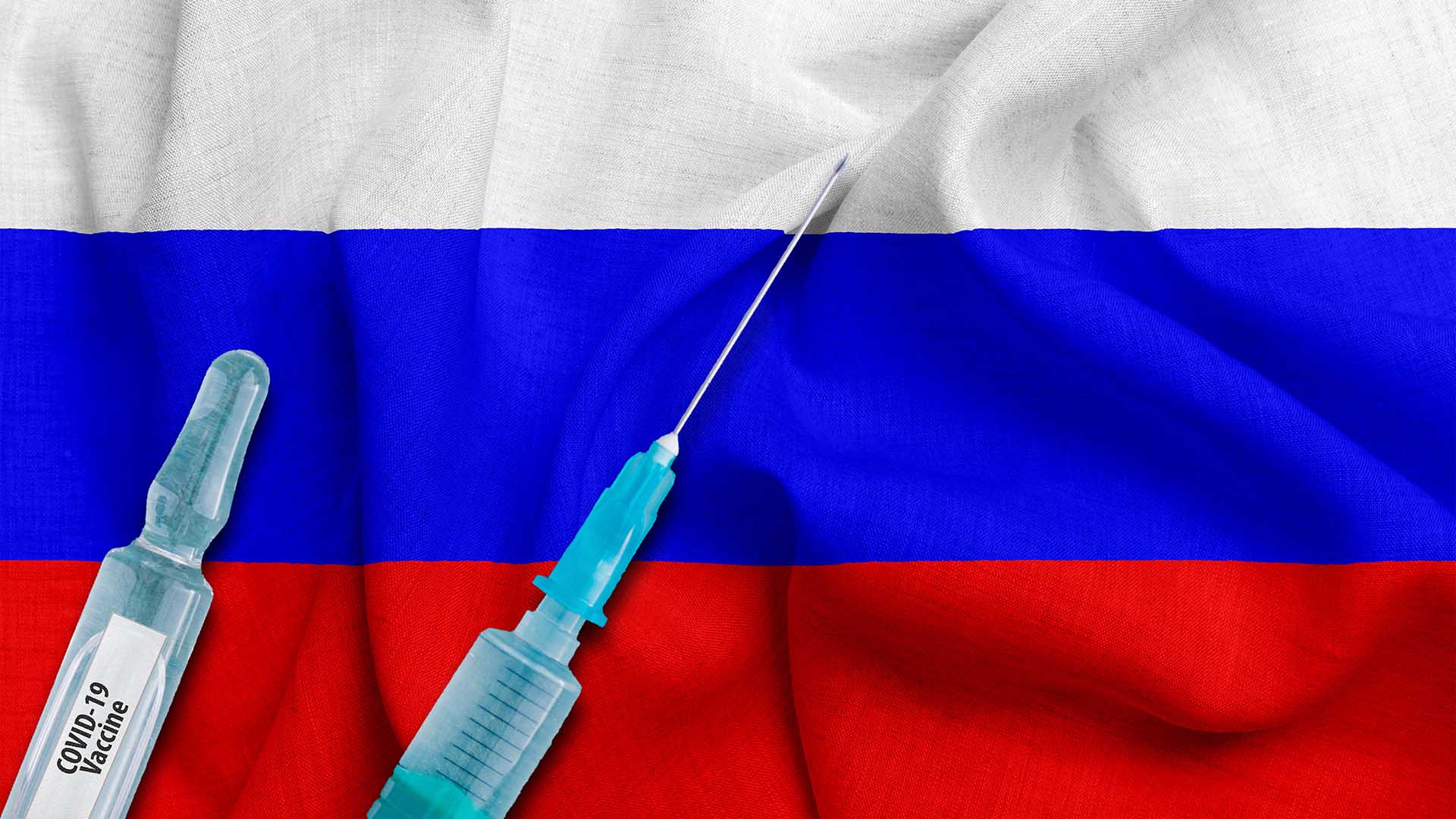 The coronavirus SARS-CoV-2 could pose previously unknown risks to human health. This is stated in the latest report of the Russian Ministry of Health on the prevention, diagnosis and treatment of coronavirus infections. On Tuesday, the health authority published an updated version of its guide to protection against the coronavirus. Among other things, the document claims that the spread of the infection in the human body could in some cases cause damage to the brain or the central nervous system (CNS).

Russian President Vladimir Putin admitted recently that there is a shortage of essential personal protective equipment for healthcare workers in the country and warned that the worst of the pandemic is yet to come.

“A new phase lies ahead, perhaps the most intense phase of the fight against the epidemic”,

he said in a national speech in which he also announced an extension of his country’s lockdown until 11th of May.

“The risk of infection is at the highest level and the threat, the deadly danger of the virus, remains. Russia has managed to slow down the spread of the epidemic, but we have not yet passed the peak”,

Putin continued. His pessimism is justified. Hospitals are overcrowded with patients and ambulances wait in long lines in front of the hospitals. At least one driver had to wait about 15 hours. Moscow may have no more beds in intensive care units this week. And nurses have resigned en masse to protest against poor working conditions and low pay.

Millions of Russians could lose their jobs this year due to the closures, and tanking oil revenues, which make up a significant part of the Russian economy, as people around the world stop travelling and business has come to a standstill due to the coronavirus.

A viral video circulating throughout Russia, filmed by an ambulance driver who says he has waited nine hours to drop off a patient, shows a long queue of ambulances silently waiting to get to a hospital outside Moscow.

Experts say that a large part of the equipment of Russian hospitals, including ventilators, fails with alarming frequency. Russia is allowing more to be produced, but it is unclear whether those who need them will get them in time, especially as the rich are hoarding them.

In addition, Russia generally lacks the equipment that goes with ventilators, such as oxygen tanks and anaesthetic sedatives. And the country seems to lack the well-trained 24/7 intensive care nurses needed to care for patients on ventilators.