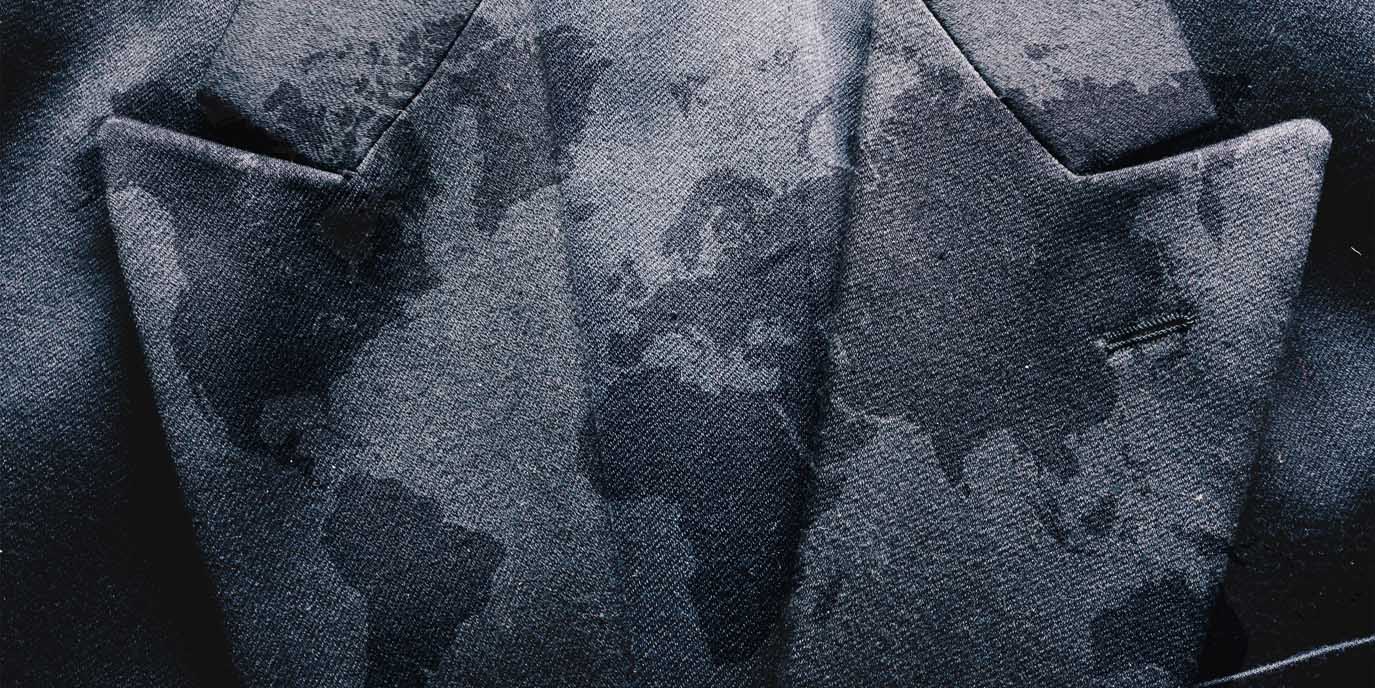 If you read a ton of history books like Stanley Kubrick you realize that his movies seem to reflect the idea that aristocratic and royal families never really lost their power but instead created the main modern corporations and political parties by using intelligence services that didn’t even have names before the 20th century.

My guess is Kubrick was reading stacks of books on the “Welfen” cluster of families which is surprisingly large. Much larger than what people see as the British royal family. In 1714 the Welfen controlled the British throne and created the next big stage of the empire. At some point the silly conspiracy myth was circulated that a small jewish family took control over that empire. Unhindered. In reality the Landgraf of Hessen-Kassel and later the british throne only used the Rothschilds as bookkeepers and tools to create the illusion of modern capitalism and to camouflage royal british money.

The Welfen managed to destroy their main competitors through a mix of military actions and sophisticated intelligence operations: The French Les Bourbons and the House of Habsburg.

I think that is why Kubrick always wanted to make a Napoleon movie. Napoleon was the biggest threat to the Welfen at the time. And I think Kubrick used classical European music for many of his films to highlight the fact that Aristocratic/monarchical rule never truly ended.

Beethoven had to rely on the goodwill of aristocratic people and he was somewhat entangled in the “enlightenment movement” which was a cover for certain british intelligence operations. What the conspiracy crowd does not understand is that Adam Weishaupts career was built by people from the Welfen orbit and that influential Welfen figures really ran the illuminati lodges for british intelligence, to mess with the French royalty and other ends.

The really important things in “Eyes Wide Shut” are not subliminal symbols but simply what is on the screen: Really rich people are still living like aristocrats, they are intermarried, they party in castles, they use regular people for various jobs, they use covert tactics and they are interested in rituals that simply echo the many mystery cults of ancient times. Especially the east coast American Upper class is historically very strongly connected to the oldschool british empire of the Welfen.

You do not need a single typical conspiracy book to figure this out.

Remember “Barry Lyndon”? A commoner who schemes his way into the aristocracy but ultimately fails? Who becomes a spy and double crosses the different warring aristocratic factions? It’s Kubrick’s favorite subject.

Remember “Clockwork Orange”? A commoner and psychopath, who dresses and acts like an aristocrat and listens to Beethoven, rapes and pillages like the aristocracy does. He gets caught and brainwashed by an MKULTRA-style project and nearly dies, so that the government has to recruit him as an asset to manage the fallout in the press. We never see what happens to Alex DeLarge. In the real world, the government would kill him in an accident later, when his case no longer attracts public attention.

Remember 2001? The reason Kubrick used classical music is that even in the future we are living under an oldschool aristocratic ruling class. The “Dawn of Man” scene shows that ruling power comes through violence and tools (science). The jump cut to the space station means that nothing has changed.

“Spartacus” is about the dictatorial system of the Roman empire which all the major aristocratic families of Europe claim as their origin.

Even “Shining” centers not really about ghosts, but instead about human evil and the american upper class who behaved just like European aristocracy. In Stephen King’s book the Jack Torrance character is an exaggerated version of King himself at early stages of his career: Talented, but underrated, drug addled and out of control. In the movie Jack Torrance is a talentless narcissist who blames his wife and the world for his lack of success. He is never capable of putting ANYTHING worthwile on paper. And it’s not just the ghosts who keep him from writing a masterpiece. He simply has no talent for writing. He has all the time and paper in the world to write something decent. But he just can’t and he realizes he will always be a loser. “You are the caretaker. You will always be the caretaker.” That’s when he really loses it. He desperately craves the wealth and attention that the upperclass has who can afford to book rooms in the overlook hotel. But he will always be a caretaker, or someone who shovels snow for a few dollars. It’s not him who maintains the hotel and raises his kid. It’s his wife who even can be seen operating the heating system. Jack Torrance reminds us of Alex DeLarge and Barry Lyndon. A bunch of wannabe aristocrat bigshots.

Which brings me back to Dr. Bill Hartford in “Eyes wide shut”. He is not a psychopath and neither is he a full blown narcissist. His “friend” Ziegler belongs to the upper class and Ziegler uses Bill to manage an embarrassing issue with a prostitute OD-ing in an upper secluded room at a Christmas party. Bill later gate crashes an upper class party in an aristocratic castle and is thrown out among serious threats. everybody at the party is masked but on the walls you see lots of paintings of the rich people who own the castle and it does not take a genius to figure out the owners are intermarried with other families like them.

It is almost guaranteed that Kubrick read the medical literature on narcissistic personality disorder and psychopaths. Watch closely how Jack Torrance exhibits common traits, how he uses his glib charm to get the job at the Overlook hotel, how he falls to pieces when he doesn’t have an audience during the isolation and loses his sense of reality. The story is not really about a man driven to violence by ghosts, it’s about a narcissistic man who can’t handle his fantasies about money and fame collapsing under the weight of reality. Listen to his rant about his wife having messed up his chances at success. Watch how lazy he is. How he treats his wife. How he makes excuses for having hurt his son a few years back. How unfair he considers it to be reminded of that. Imagine someone with Jacks personality but born into wealth and power. Into the upper class.

The Computer HAL develops personality traits that would be considered psychopathic in humans. Barry Lyndon only cares about himself, he betrays everybody when it suits him. He seduces the wife of the sick old Sir Charles Lyndon and goads him so hard that the old man dies. The main difference between Barry and a real Aristocrat is the level of success and experience.

Kubrick was not your standard conspiracy buff. He was as much a scientist about ruling classes, history and evil as he was an artist.