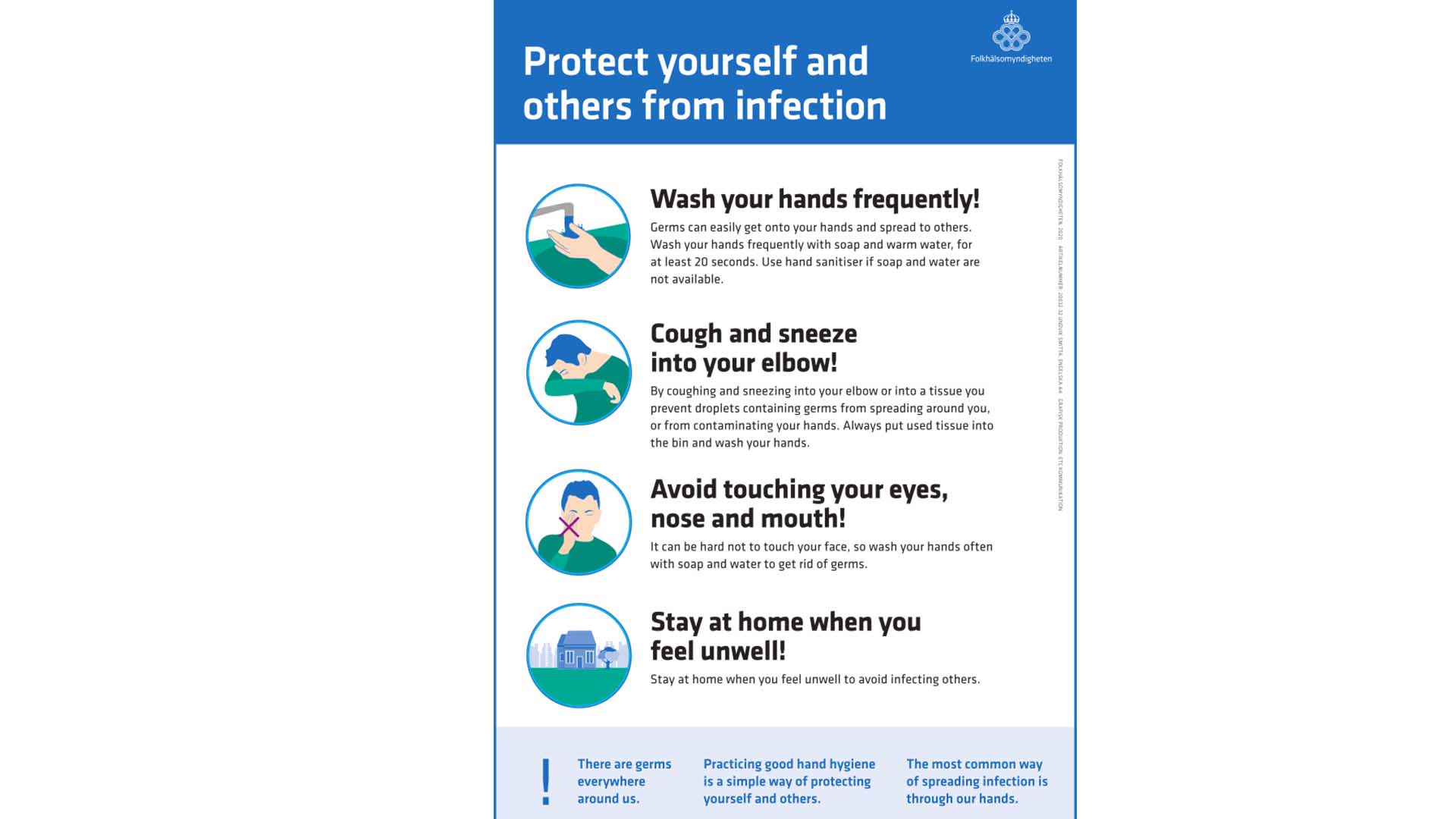 Sweden failed. Despite a real lockdown mislabeled as “voluntary”

Sweden is approaching the figure of 3,000 deaths caused by the new coronavirus, with 87 new deaths, including one child under the age of ten. Sweden has only about one-eighth as many citizens as Germany. If the Swedish death rate is applied to the size of the German population, this would mean almost 60,000 deaths in Germany, almost as many as in the US.

“We are slowly approaching the figure of 3,000 dead, a frighteningly high number”,

said state epidemiologist Anders Tegnell at a press conference. Misleading headlines are still circulating, according to which Sweden had “ordered no lockdown” and “managed without a lockdown”. But such headlines are a lie.

Half the employees at home? Schools over the Internet? Traffic collapse? It’s a de facto lockdown that’s happening in Sweden.

Sweden must pay dearly for the de facto lockdown

Although Sweden did not allow certain businesses to close down temporarily as other countries did, the lockdown measures, which were called “voluntary”, nevertheless had a very negative effect on the Swedish economy. In mid-March, the government proposed an emergency package of SEK 300 billion (27 billion euros) to mitigate the economic impact of the crisis. The proposal included a system of reduced working hours, with the government paying half of the salary to help companies without having to lay off workers. In addition, the government would pay the employer’s expenses for sick leave, which are normally shared between the employer and the state.

Sweden still has a few large companies, but these are usually quite international and could leave Sweden. The gross national product is around $550 billion. In international comparison, this puts Sweden behind Taiwan, Switzerland, Holland (!), Australia, etc. Germany’s gross national product is about 4000 billion $, eight times higher than in Sweden.

Sweden has only about 10 million citizens and only about one tenth of the population density compared to Germany. Although many citizens are concentrated in metropolises like Stockholm, the economy of Sweden is not really comparable to Germany.

This crisis will continue for a long time. It will be hard. … But each person in Sweden must take individual responsibility. If everyone takes responsibility, we can control the spread of the virus.

Read the sentence carefully. He says that citizens “must” follow certain guidelines. Only under this condition can “the spread of the virus be contained”. Which logically means..: If citizens do not sufficiently adhere to the recommended course of action in the pandemic, then the spread of the virus can no longer be contained. The logical consequence is that only coercive measures remain to slow down the spread.

Swedes only need to turn on the television, look at a newspaper or the Internet to check the situation abroad and see what they themselves will face if they do not keep a sufficient “voluntary” distance and restrict their movements. So the restrictions in Sweden are not really voluntary. Russia’s dictator Putin said a while ago that if the Russians do not vaccinate their children sufficiently “voluntarily”, then the vaccination compulsion will come.

In practice, basic rights are only fair weather regulations. If there is a serious threat, or if the government simply decides how it thinks it will benefit, fundamental rights are over in Sweden too.

There is no perfect manual for dealing with pandemics that can be applied to every single country. Sweden has often served in the past as a kind of sandbox for social experiments. If Sweden’s tactics with COVID don’t work, many elites believe that an experiment has simply failed without too much fallout for other countries. If Sweden succeeds in avoiding the closure of shops, the results of the experiment would still not be transferable to other countries.

No serious country with a COVID problem has so far wanted to take the risk of not having a hard lockdown. Even Russia only waited a limited time and then initiated a very hard and expensive lockdown; even harder than in Germany

The lockdown does not only apply to COVID. During the COVID pandemic, the affected countries are very vulnerable to an attack with another dangerous pathogen (bioweapon) or an attack with a computer virus (cyberweapon). A lockdown and getting citizens used to a lockdown at the moment is about more than just COVID.