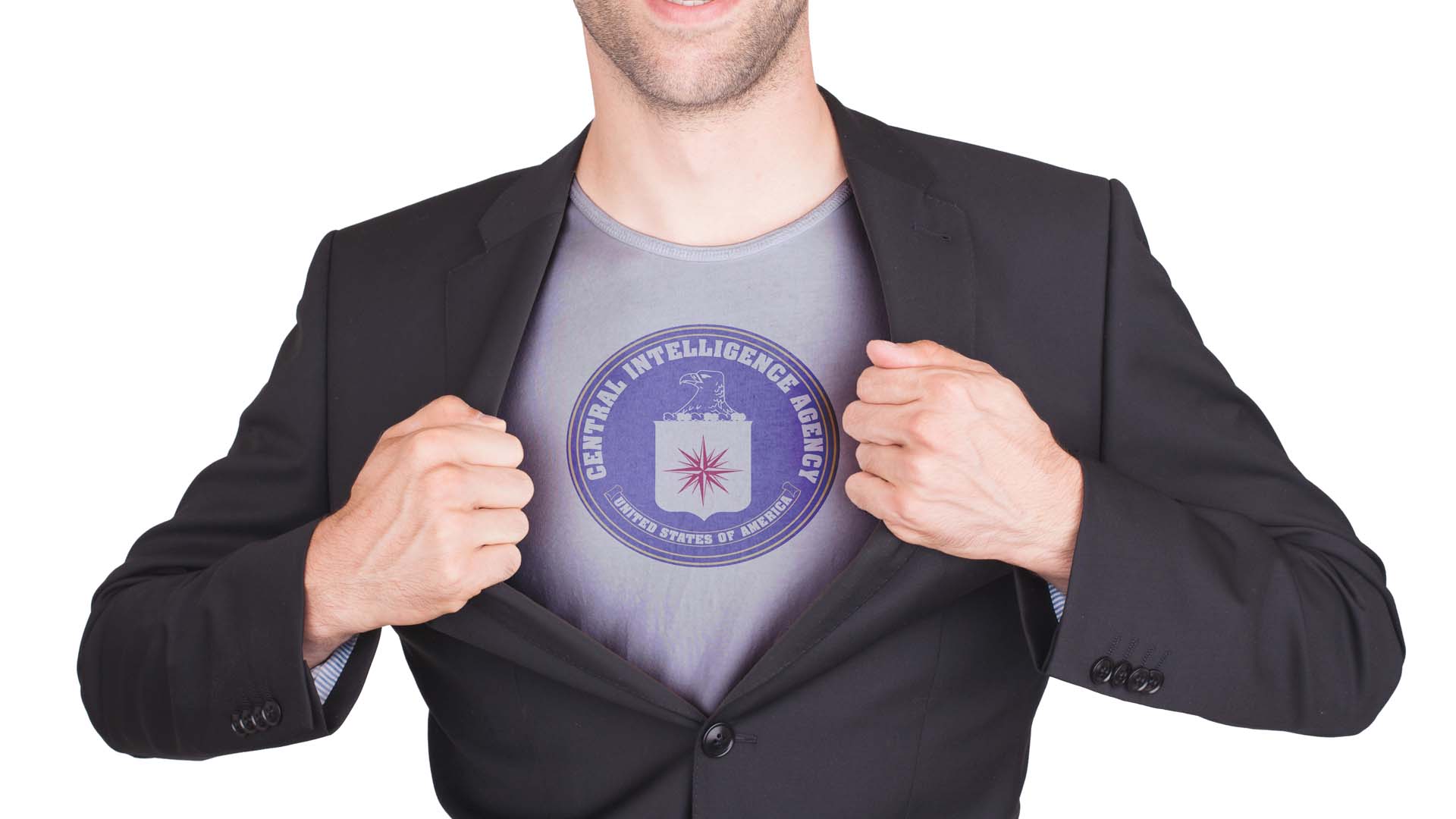 A particular danger for dissidents or rebels is a technique I call the Quad Cross Screw-Over: Two (or more) governments can secretly cooperate at the top and use it to trick and destroy all the rebellious dissidents.

Today’s Western dissidents want to lick Putin’s boot and see him as a savior. In so doing, these dissidents get compromised, open to legal problems and discredited. The dissidents in Russia muddle around a bit with the CIA, but nothing really comes of it. We have 20 years of Putin’s rule. It could be close to 40 when he’s dead. Whenever it mattered, the West let the dissidents in Russia down.