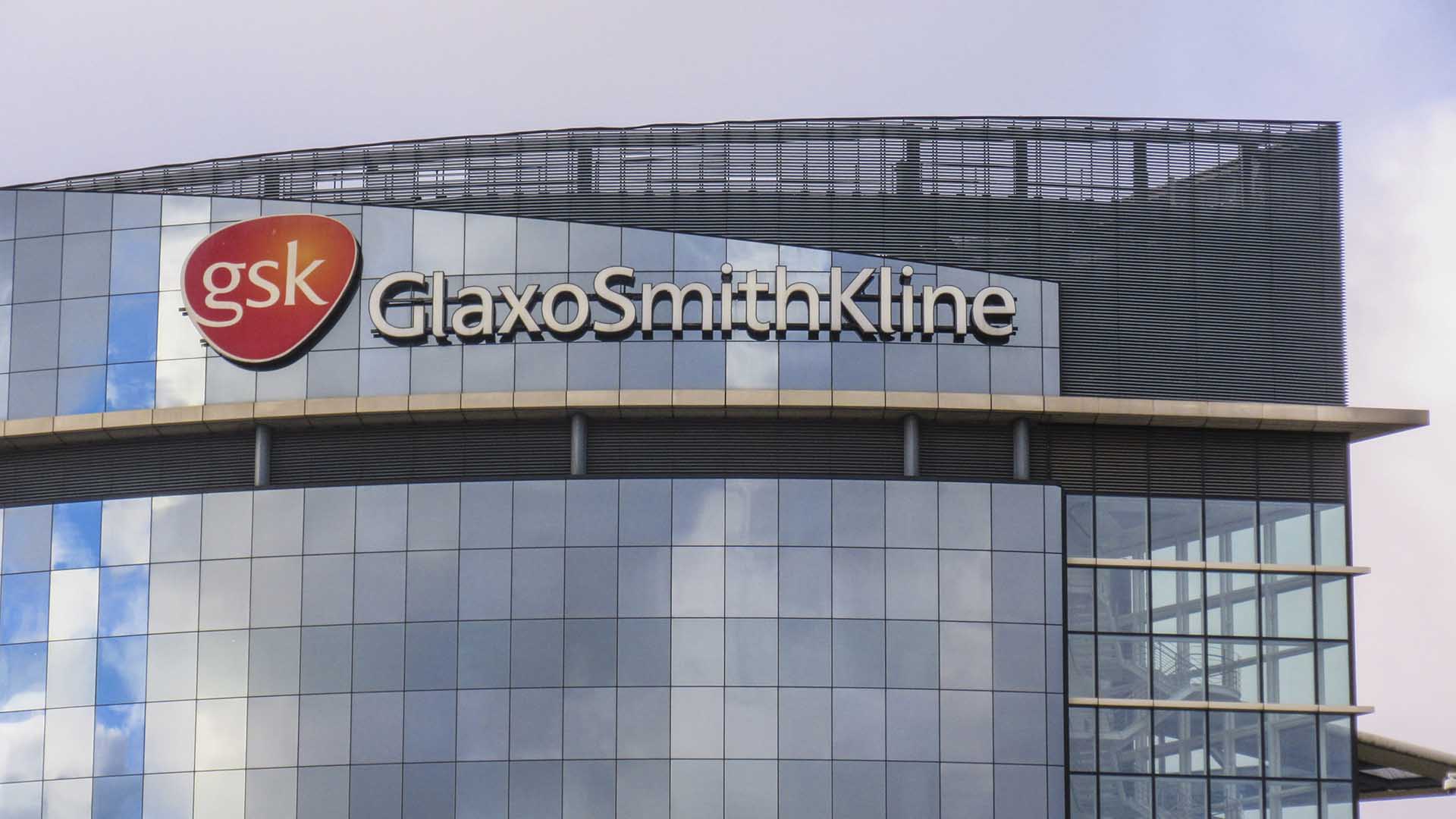 The scientist who was appointed to lead the Trump administration’s vaccine efforts, has spent the last few days unraveling parts of his stock portfolio and his intricate connections to major pharmaceutical interests, as critics point to the potential for significant conflicts of interest. The scientist, Moncef Slaoui, is a venture capitalist and a former longtime executive at GlaxoSmithKline. Most recently, he served on the board of Moderna, a $30 billion Cambridge, Massachusetts-based biotechnology company pursuing a coronavirus vaccine. He resigned when President Trump appointed him to the new post of chief advisor for Operation Warp Speed, the federal coronavirus vaccine and treatment initiative, last Thursday.

GSK was founded by companies of the Guelph nobility, who dominated science through the Royal Society.

Harvard Law School professor emeritus Alan Dershowitz, a confidant of Trump who is accused by an alleged Epstein victim, claimed in an interview that under the 10th Amendment the government has the constitutional right to forcefully vaccinate a citizen to stem the spread of an infectious disease.

Coronavirus infections could climb to as many as 5.4 million cases in the U.S. over the next two months, and more than 290,000 Americans could die if social distancing is not maintained, a prediction model said. The forecast of the Wharton School model of the University of Pennsylvania assumes that all states without social distancing measures will be completely reopened. By comparison, the model predicts nearly 4.3 million cases and 230,000 deaths by July 24, when states reopen but individuals continue their efforts at social distancing. If states only partially reopen by lifting institutionalization but maintain social distancing efforts, the model predicts 3.1 million infections and 172,000 deaths.