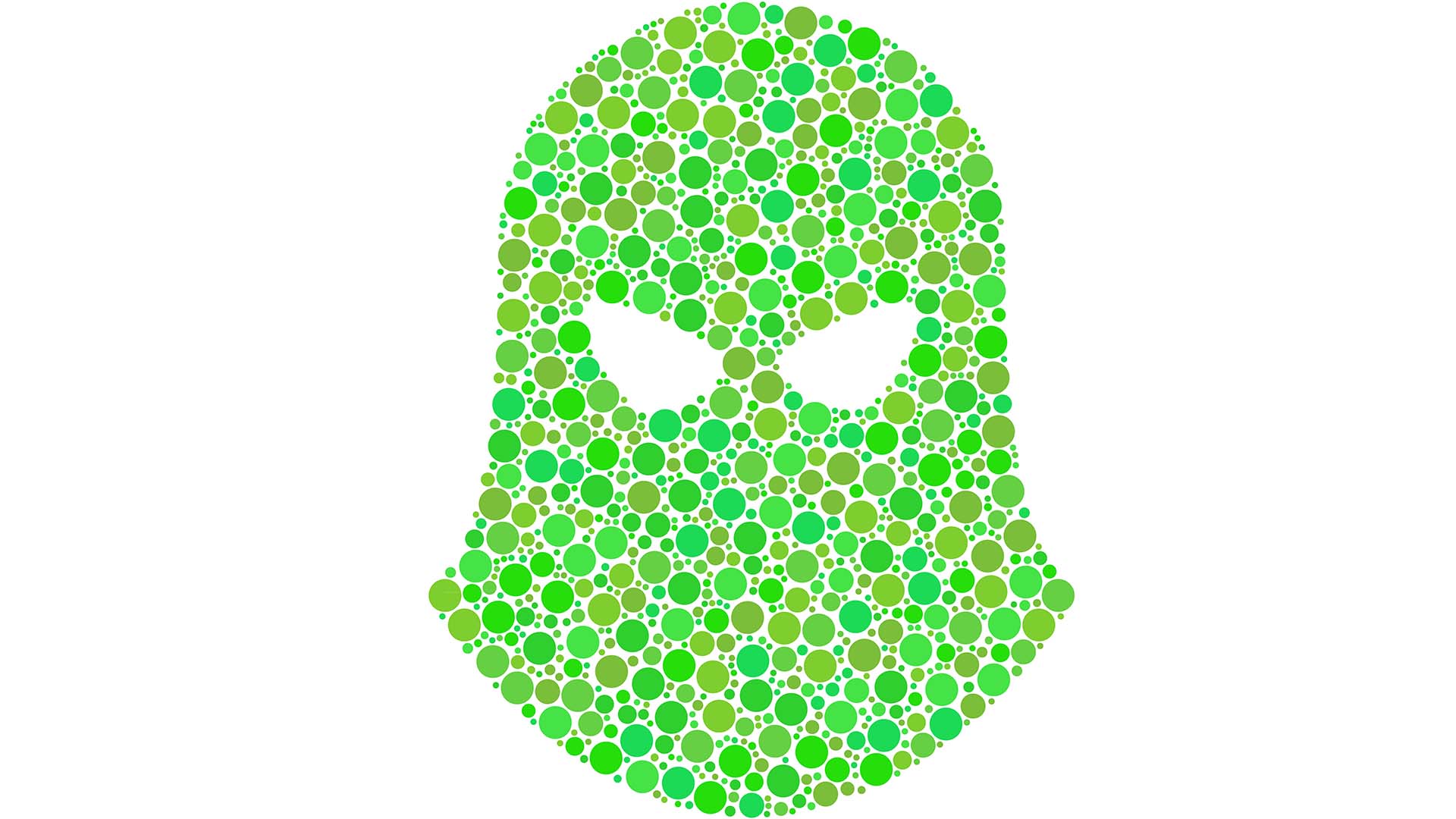 We will probably never find out whether a state or non-state actor was behind COVID.

The US intelligence community has been instructed to gather information about mismanagement in bio-labs in Wuhan and this could lead to a repetition of what we saw before the Iraq war: Fixing intelligence around the policy. The US government sets a policy and then adjusts or selectively overvalues pieces of intelligence  The US needs a culprit and China would be the obvious candidate.

After 9/11 it was the viewpoint of the Bush administration that jihadis were instructed by a man in a cave to enter the USA partly via Germany (despite the terror watch list), learn how to fly an airplane (but not to land) and then hijack airplanes without being caught by the FBI or NORAD. This was followed by the even steeper  thesis that Saddam Hussein was involved and was sitting on weapons of mass destruction.

With COVID we don’t have jihadis with a complex backstory, but viruses that can multiply themselves and nobody really knows if someone had found the virus in the wild, kept it secret from the world and the WHO and researched and then released it unintentionally or intentionally. No complicated cloak and dagger plans with planes, cover addresses, flight schools etc. It would have been enough to spray the virus unnoticed somewhere in one or more cities.

The self-proclaimed experts for conspiracies with degrees from the Youtube University said after 5 minutes that they had already solved the case: Bill Gates and the Jewish world conspiracy had used propaganda to turn a trivial seasonal virus into a threat.

But you can’t fake 250,000 deaths worldwide. Each of the dead has several close relatives. If you count about 70,000 American deaths with 10 relatives each, you end up with a figure of 770,000 people. If you add 10 friends for every single dead person, you end up with a total of 1,470,000 people in the USA, who either died of COVID, or are closely related or close friends with a COVID dead person.

Accordingly, the “hoax” conspiracy hypothesis is now being adapted. Because the conspiracists had done such a great job, Bill Gates would now want to steal the victory from them by using a new or altered virus in the fall for the second COVID wave. That Gates or anybode else could have used a really dangerous virus right from the start, the conspiracy peddlers know very well, but don’t dare to admit this to their audience. That Bill Gates, or “the left deep state” or the (invented) wise men of Zion don’t have to be the originator at all, the peddlers know very well. Unless they sniff their own glue and believe their own propaganda.

It is still unclear whether the epidemic developed by chance (which is quite possible), or whether some governmental or non-governmental actor is behind it. Every country with a COVID problem is now vulnerable to an attack with a second pathogen or a computer virus.

Self-proclaimed experts in conspiracies have not even really thought through their hypothesis of a fake pandemic. Let’s put ourselves in the position of the Anglo-American upper class: The plan is to fake a huge worldwide pandemic, rather than simply releasing a really dangerous virus. This plan would require coordination with tens of countries and institutions around the world. You stage a fake pandemic…. and then what?

In countries like Germany, there is not even the slightest chance that there will be enough personnel in the Bundeswehr, justice, police and secret services to establish a “Corona dictatorship”. In France, too, there are no more free personnel and everything is already overstretched anyway. In the USA there are tens of millions of citizens with hundreds of millions of firearms. The conspiracy theorists suspect that COVID is being used to justify a massive economic crash. But if the economy really does crash, then the government will collapse in many Western countries as well. If the banks go bankrupt by the dozen and the monetary value fizzles out, then every citizen knows that COVID has only made the barrel overflow faster. Everybody knows that the banks and politics are to blame. Everyone knows that it has been known for tens of years that a dangerous global pandemic is coming.

How do conspiracy theorists imagine this? That after months of a fake pandemic practically no one has died from the virus, that there is massive economic corridor damage, and that Merkel then proclaims a corona dictatorship for which she does not even have the personnel? That millions of armed Americans are still being locked up in the fall, even though “nobody has died of COVID”?

The hoax conspiracy theory is so ill-conceived that one must assume that there is an irrational hope behind it: The hope that the conspirators are extremely stupid and negligent enough to attempt a global fake pandemic in 2020, which must inevitably fail. Consciously or unconsciously the conspiracists seem to expect that after the failure of the fake pandemic the “left deep state” of the USA will fall and everything would be fine.

I like your way of thinking but ,Well nobody can assume it’s a conspiracy untill now … humanity previously faced different pandemic .if you Believe that GOD exist you will know the real power behind this world. they are planning and God planning and God is the best planner .