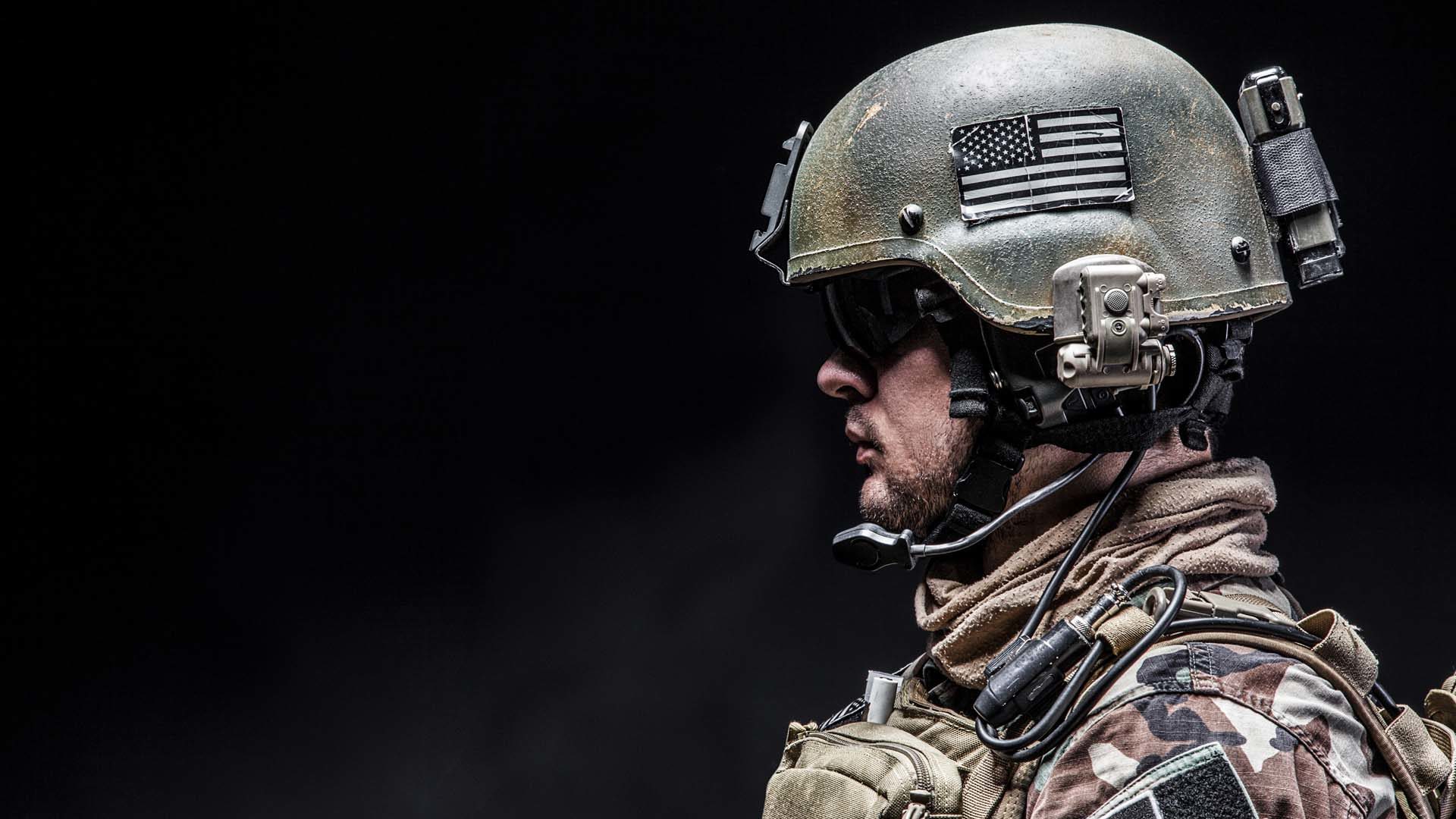 If Barack Obama were white, many would have dismissed him as a privileged upstart because of his elite universities and connections. If Donald Trump were black, far more people would respect him and his father. Looks and marketing make up a huge difference.

You can’t understand the current situation in the US by listening to the filter bubble of your choice. The underlying problems and the solutions are far more complex than the political market hype.

If you want to read an up-to-date, scientific, fair, and above all solution-oriented book about crime by and against African Americans in the USA, read Thomas Abts “Bleeding Out”. George Floyd, the trigger of the current mass uprisings, was a violent criminal who perhaps committed many more serious crimes than those for which he was convicted. The policeman who killed him lived in an almost entirely white middle-class suburb. In African American murder victims, the perpetrator is almost always an African American. In confrontations with the police, if you’re an African-American, you die more often.

Since the beginning of 2015, Minneapolis police officers have rendered people with neck restraints unconscious 44 times, according to an NBC News analysis of police records. Several police experts said that this number appears to be unusually high. Minneapolis police used neck restraints at least 237 times during this period, and in 16 percent of the incidents, suspects and others lost consciousness, according to the department’s records of the use of force. A lack of publicly available data on the use of force from other departments makes it difficult to compare Minneapolis to other cities of equal or any size.

Some commentators noted that Officer Derek Chauvin was virtually “living in a different world” and that it is racial segregation when he and other whites live in sheltered communities. But even middle class African Americans don’t necessarily want lower class African Americans in their neighborhood. When gangsters move into the neighborhood, (drug) crime and the market value of the properties tank.

Breaking Bad in a corporate way

When people found out that you can cook meth with over-the-counter stimulants and chemicals, drug crime even ravaged through the white countrysisde of Montana. In many states the cops pick up a lot of white criminals. Everywhere people of different skin color make bad decisions every day and you have to hold them accountable. You also have to take external factors into account, but without artificial political-ideological limitations. We know who sells more drugs than ghetto gangsters in Compton, LA or Joe Schmoe from Montana: The pharmaceutical industry. If you were to count each injured or dead person as a separate crime, the pharmaceutical companies would be the Tony Montanas. The fact that the corporations are mostly run by whites doesn’t even matter. If African-American gangsters could legally deal drugs, they would.

Chemical companies have sent legions of people to their graves The tobacco industry has iced more folks than all the ghetto gangsters put together. And most of the time big companies are located offshore, that means outside of a normal legal boundaries and outside of the vulture fingers of the IRS. That is why many workers are exploited mercilessly with low wages and a horrible working climate. There are many “working poor” who have three jobs and can hardly make ends meet. A single accident or a small court case and you are dead broke.

Even a college degree and a lot of work does not guarantee a good job. Many slip into crime not because they want to try to become Tony Montana, but because they are broke, the bills pile up and you know someone who knows someone you could make a few thousand dollars with.

Millions of Americans basically consider corporations and the Republicans to be a criminal gang that owns the justice system and the police. Some average people try their luck as criminals, others with the Democratic Party, which belongs to the same American upper class as the Republicans.

Many naive people imagine that you just go on rioting long enough until someone occupies the centers of power and then some new order is created. The USA has the best counterinsurgency experts, intelligent software like Palantir, intelligence services that are involved everywhere and a reservoir of millions of men who are or used to be active in military service.

If many Americans are already miserable now, let them wait and see how a real civil war feels like. Many right-wing conservatives are sure that they can mop the floor with the left. But that’s ultimately the decision of the American upper class. If the elites want to, they can arm Latinos and pitch them against the right-wing while conservatives. The upper class then decides how long the conflict will last and who “wins” it.

About two thirds of Americans have sympathy for the demonstrators. Trump acts like any dictator on the verge of fall when he wants to use an ancient law to use the military against insurgents. The US upper class just has to wait until a Democrat becomes the next president. Then the Right will demonstrate and moan that it is all a communist conspiracy of the Democrats and the Chinese. What the Right once realized is that the US upper class had manipulated the outcome of the Chinese civil war in favor of the Communists. And the US upper class is only the prolonged quasi aristocracy of Britain.