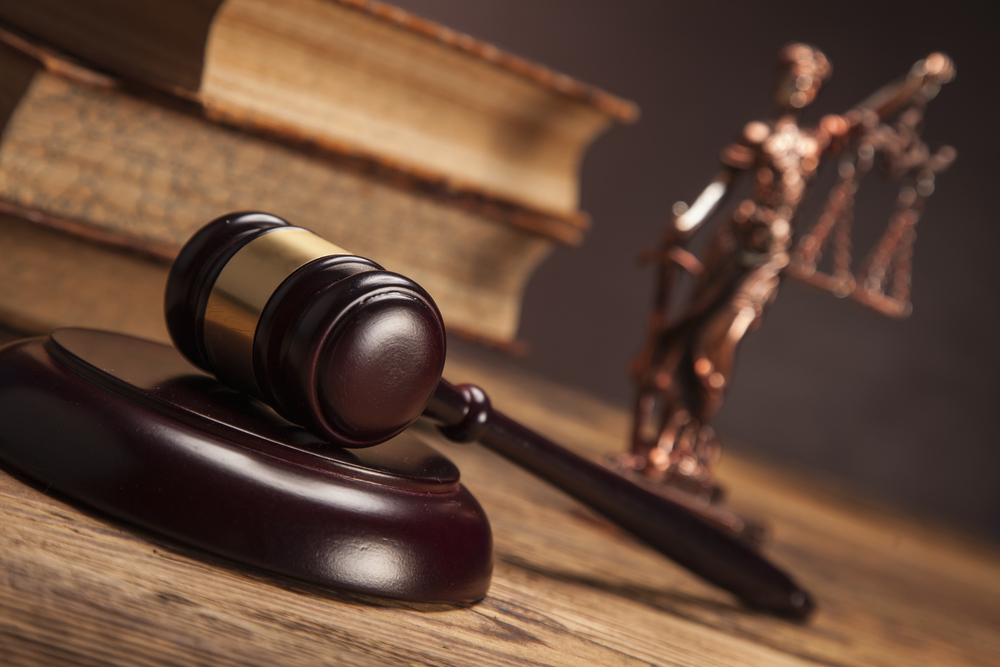 There seems to be no doubt George Floyd would still be alive if a police officer had not used a controversional, not really sanctioned neck restraint. But the lawyers of those officers charged with multiple felonies could argue that Floyd may have had a heart attack while still standing and that the officers only intended to risk Floyd losing consciousness. And legally that’s a long way from murder.

The previously convicted felon Floyd may have seemed like he was built from bricks at 6 foot 6, but in reality he had serious cardiovascular problems and traces of methamphetamine, cannabis and fentanyl in his body at the time of his death as well as the coronavirus.

In its autopsy report, Hennepin County’s forensic medicine determined the cause of death to be a heart attack or cardiovascular arrest due to pressure on the neck. The death had been caused by outside influences. But it’s not so simple. He may have had a heart attack before the neck restraint and did only communicate breathing problems while still standing and struggling with the officers. Meth is especially dangerous for people with cardiovascular disease and the entire police encounter may have triggered an enormous amount of stress and subsequently a heart attack. He was looking at multiple felonies and serious prison time.

The police was called to the scene because allegedly Floyd had paid goods in a store with counterfeit money. The media has seized upon the fact it was a foods store and it was only a fake 20$ bill. It’s supposed to look like he only needed food and stealing food shouldn’t be a crime, but was able to afford expensive drugs from inexplicable sources of money. He wanted to “start a new life” after long prison sentences for violent serious crimes and worked as a security guard in restaurants and clubs. The COVID pandemic lost him his employment. But where does the money for his drugs came from? It is quite conceivable that he committed robberies and thefts again, or was active as a dealer. Nobody knows how many crimes he had committed in the past for which he was never caught and convicted. For a brutal robbery he got 5 years imprisonment by a plea deal. Had he gone to trial, the sentence would have been much longer.

Even cannabis can be expensive if consumed in excess: Half an ounce of medium-quality weed in Minneapolis currently costs $80 to $120. The minimum wage is about $12. The drug meth has a very high addiction potential and today a single hit of meth costs about $5 and is almost 100% pure. Since most people develop tolerance for the effects within a short period of time, some meth users consume one “teener” per day (about 1.75 grams). The price of meth can vary greatly, ranging from $3 to $500 per gram. Since most hits cost about $5 and one gram contains about four hits, most grams cost between $20 and $60. A person with a severe meth addiction could spend between $12,775 and $38,325 per year on meth.

Like heroin, fentanyl is a comparatively cheap substitute for the expensive opioid tablets used by the pharmaceutical industry, which cost four times as much on the street as the legal price. People with severe heroin addiction have described buying 10 to 15 bags of the drug per day. According to this consumption model, a person would spend between 438 and 1,750 dollars per week and between 22,810 and 91,250 dollars per year on heroin, depending on the street price.

The official court complaint describes how the arrest came about in the first place. The police had been informed that Floyd had paid with counterfeit money. The police found him in a vehicle, in the driver’s seat. He may have been drunk and/or high while operating the car. Drug tests would have quickly revealed that he had used meth, cannabis and fentanyl. There may have been evidence of crimes on his cell phone, in his home etc.

With his criminal record he knew he was in serious trouble and the meth in his system additionally triggered a fight-or-flight-response but he had nowhere to go.

While Officer Kueng was talking to the passenger, Officer Lane ordered Mr. Floyd out of the car, put his hands on Mr. Floyd and pulled him out of the car. Officer Lane handcuffed Mr. Floyd. After the handcuffs were put on, Mr. Floyd became compliant and went with Officer Lane to the sidewalk and sat on the floor on Officer Lane’s orders. In a conversation that lasted barely two minutes, Officer Lang asked Mr. Floyd for his name and identification. Officer Lane asked Mr. Lloyd if he was “on something” and explained that he had arrested Mr. Lloyd for passing counterfeit money. Officers Kueng and Lane stood up Mr. Floyd and tried to escort Mr. Floyd to their patrol car (MPD 320) at 8:14 p.m. Mr. Floyd stood up, fell to the ground and told the officers that he was claustrophobic. MPD officers Derek Chauvin (the defendant) and Tou Thoa then arrived in a separate patrol car. The officers made several attempts to get Mr. Floyd into the back seat of squad 320 from the driver’s side. Mr. Floyd did not get into the car voluntarily and fought with the officers, falling down intentionally, saying he did not want to get into the car and refusing to stand still. Mr. Floyd is over six feet tall and weighs more than 200 pounds. While standing outside the car, Mr. Floyd began to say and repeat that he could not breathe. The defendant went to the passenger side and tried to get Mr. Floyd into the car from that side, with Lane and Küng helping him.

It is possible that Floyd already had a heart attack while standing during the arrest because he was looking at several charges and possibly several years in prison.

Floyd spent five years in prison in 2009 for aggravated assault in connection with a robbery in 2007, during which he entered a woman’s house, put a gun in her stomach and searched the house for drugs and money, according to court records. Another suspect had pretended to be an employee of the water authority in order to enter the woman’s apartment. Five other men followed. She was repeatedly beaten with a pistol. Was this crime reported in the national news? Certainly not.

This group was foolish enough to use a vehicle with the license plate number visible. A neighbour wrote down the number and reported the robbery, ending the career of the “gentle giant”.