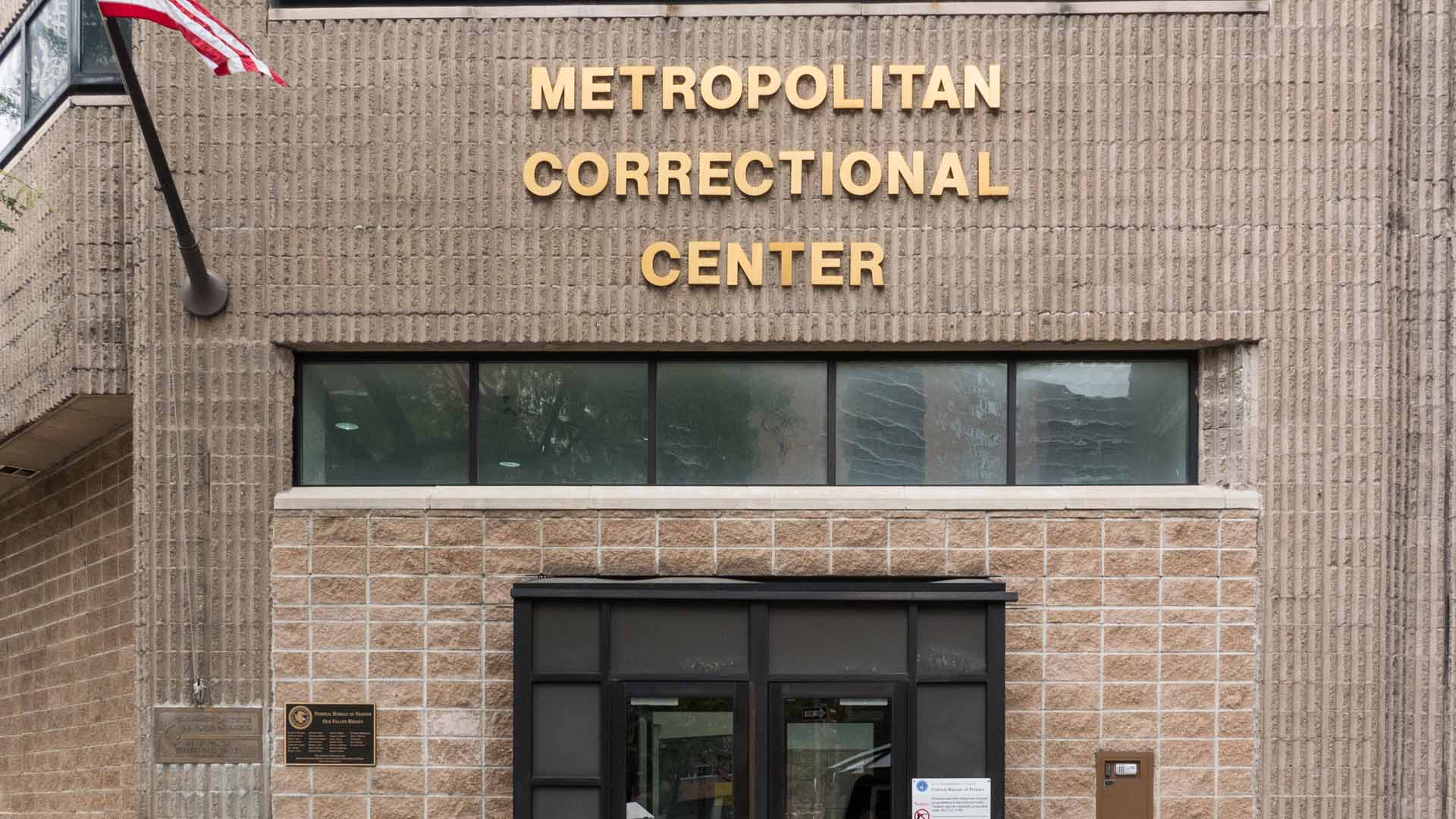 As usual, you would be better of reading a book, like the one from 2016 of the same name as the Netflix Show, or “Epstein – Dead Men Tell no Tales”. Or reading the “Too big to fail”-series from Whitney Webb.

If you haven’t followed the Epstein case too much or you just want to see the actual people and places, the Netflix show “Filthy rich” is not bad. But it’s not good either.

Sure you get a decent storytelling without any flashy trashy style of presentation. No cheesy music and overblown voiceovers.

You hear from brave victims and lawyers that the problem didn’t die with Epstein (if he in fact died at all) and that co-conspiritors named and unnamed are still out there.

But the program only covers what has already been covered at length and it avoids basically any intelligence angle. If you are familiar with the intelligence world you always suspect an “angle” about anything. This documentary gives way too much an impression of closure and it does not deliver any larger picture. You can’t expect a Netflix show to pick a major fight with intelligence agencies but I was sorely disappointed nonetheless.

Was it so hard to cover the likelyhood of Ghislaine Maxwells fathers involvement with the Mossad? Was it asking too much to talk about the BCCI bank and its ties to intelligence? Why didn’t they really get into attorney general William Barrs ties to Epstein and the CIA? Why not cover the honey trap sting program by Roy Cohn, Donald Trumps mentor? Why not mention how Acosta was told that Epstein had something to do with intelligence and he needs to be handled with special care?

For the average viewer Jeffrey Epstein was a manipulative scumbag who enticed powerful people with the procured girls and recorded all kinds of footage from hidden cameras, thus creating the leverage to gain money and safety from prosecution. But you can’t just mess with a Prince Andrew or a Bill Clinton like that. Men like these are not stupid enough to walk into the first honey trap. If they party with someone, they really trust that someone. If Epstein messed with the wrong people, him and his entourage would have found themselves on a different kind of island with black hoods over their heads.

The Netflix show briefly mentions “conspiracy theories” swirling around the case and yes, maybe people had him killed because he knew too much. We even see a medical professional explaining how unlikely Epstein hung himself, judging from a bone in his throat with multiple fractures.

The show tries too hard to be believable while any intelligence angle has been omitted. It delivers many important interviews and visits many actual places but some of the show’s budget could and should have been used to follow the trails leading to intelligence operations.

It’s hard to believe the production company spent all that time and money and did not come up with a single new thing.

James Patterson, who contributed to the book and the show (through James Patterson Entertainment), earned an estimated $700 million over a decade. And yet, somehow there was no money left to deliver something new on the Epstein case and the intelligence services? Ridiculous.

Beginning in 2017, Netflix shares were held primarily by institutional investors, including Capital Group Companies, The Vanguard Group, BlackRock, and others. In other words, filthy rich giants, some of them from the Skull & Bones group, from which the CIA also emerged. Bones looks like an offshoot of the secret services of the old British Empire, which belonged to families like Prince Andrews. The viewer gets the impression that he wanted to relive his glory days with a 17-year-old girl. The British royal family has accepted that Andrew’s reputation is in tatters, although he is far from being convicted and sentenced in a court of law for a crime.

Make us grow through Patreon