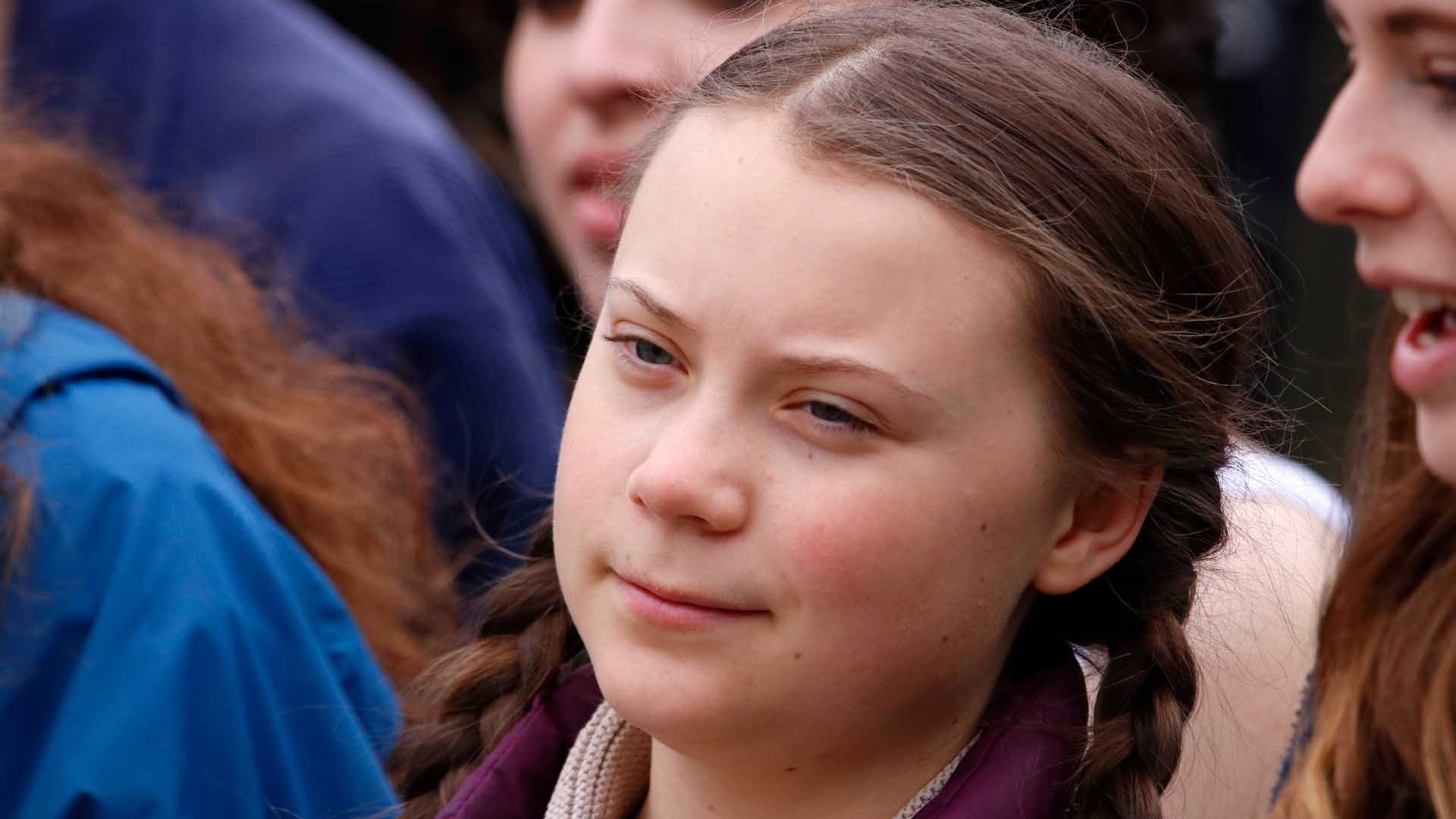 In 2006 a lot of anger was directed at the Texas biologist Dr. Eric Pianka after a speech at the Texas Academy of Sciences on the subject of environmental protection and population control. One of the audience, Forrest Mims, a faculty member of the Academy, complained that Pianka had advocated the elimination of 90% of the world’s population by a pathogen like Ebola. Mims’ colleague even reported a suspicion of possible bioterrorism to the Ministry of Defense, whereupon the FBI paid Pianka a visit and asked unpleasant questions such as “Do you intend to spread a dangerous virus or do you know about someone’s plan to spread a dangerous virus?

Alternative media such as Drudge Report or Alex Jones’ Infowars took up the story and spread it to an audience of millions, which resulted in death threats and other unpleasant side effects. Pianka and his sympathizers from the scientific community and the left-wing media countered with the accusation that stupid Christian creationists from the right wing had completely distorted the statements from the speech and that the text was still freely accessible. Who is now right? Is Pianka really “Dr Doom” or a misunderstood environmentalist? He explained that he had given the same speech entitled “The Vanishing Book of Life” several times, for example to St. Edwards University in Texas. But the most blatant was the question and answer session after the speech to the Texas Academy of Sciences. There he said:

Years ago I asked a reproductive scientist: ‘Can you design a molecule that can be used only once, that binds to DNA, makes reproduction impossible and sterilizes humans? And he said, “Yes, theoretically. And then I asked him if he could design an antidote that would temporarily suspend the effect for a few seconds? And he said “yes, probably. This is exactly what we need. We need to sterilize everyone on Earth and give the antidote to anyone who is willing to work for it.

So here we have a clear commitment from the outset to state forced sterilization and the abolition of basic rights. In his speech text “Vanishing Book of Life” he demands punitive taxes on children:

So should couples with a third child be completely dispossessed and starve to death? This attitude is particularly bizarre in view of the fact that in western nations the birth rate is alarmingly low and a demographic catastrophe is almost inevitable. Children have long since been made more expensive and impossible by government measures. But what about his comments on Ebola and other killers? Neil Sinhababu, a student at the University of Texas, said23 that according to his fellow left-wing liberal students, Pianka is actually crazy and advocates the extermination of 90% of the world’s population by Ebola or “our friend, AIDS”. Moreover, it would avoid that new staff in the faculty get to know Pianka first. The university is one of the largest in the world and also conducts secret research for the military. Pianka, the “Lizard Man”, is a professor there. Of course it has to be mentioned that the religious right in the US cultivates its own Armageddon idea, where all non-believers end up in hell, but this doesn’t make Pianka’s eco-Armageddon ideology any better. There was an audio recording and a partial transcript24 of the Q&A session after the speech to the Texas Academy of Sciences. Someone from the audience explains that they now see the non-disclosure of certain substances in a different light, to which the audience laughs and Pianka replies: “You know, bird flu is good too! The actual speech entitled “The Vanishing Book of Life ” is a list of human sins against nature, a recitation of environmental myths and a clear message: people must submit to a draconian eugenics regime, give up their rights and capitalism, otherwise epidemics like Ebola will automatically decimate people because of overpopulation.

One of the worst enemies is the attitude that man is in the centre of attention and is superior to other beings, has more rights. Pianka is also called the “Lizard Man” because of his preference for crawling creatures, and he also has a small herd of buffalo with a bull called “Lucifer”. When he moved to the hills outside the Texas city of Austin and other people did the same, he complained that the rattlesnakes were being driven out. A neighbor asked him what the poisonous things were good for, to which he answered the woman angrily, “What are they good for?” He then described the AIDS virus as “too slow” to reduce populations. Instead, Ebola Zaire had “potential”. If it mutates and becomes airborne, 9 out of 10 people worldwide would die:

“And I really think the world will be much better off if only 10 or 20 percent of us are left.”

In a longer text form of the speech he says26:

Humans could have been the guardians of the Earth and its many inhabitants, microbes, plants, fungi and animals. We have the potential to be god-like. Instead, we became the plague of the planet because of a short-sighted, short-term population boom.

Perhaps his radical stance was due more to his teenage years than to serious scientific research. At the age of 13 he was injured in an explosion and from then on had a severely shortened, partially paralyzed leg and developed a crooked spine. He had to spend a year of high school in bed. Did he develop a hatred for other people because of these disabilities? Did he have any closer friends besides his lizards and other animals? Since he could not feel superior to other people, he withdrew into the quiet nature, where he could act like a “god-like” guardian towards the crawling creatures. The narcissism and the addiction to control that comes with it swells from every line of his text: He and his kind want to displace, reduce and manage the masses of humanity like critters. Like cows, humans are to be bred according to the wishes of the guardians. Although it cannot yet be proven beyond doubt that he is directly advocating the extermination of humans by Ebola, his statements are frighteningly close, not to mention his envisaged eugenics regime and forced sterilizations. Unfortunately, his attitude of mind is quite widespread in the biological guild. One has to wonder what these people would decide if they had the opportunity to release a highly dangerous pathogen without endangering their own families.