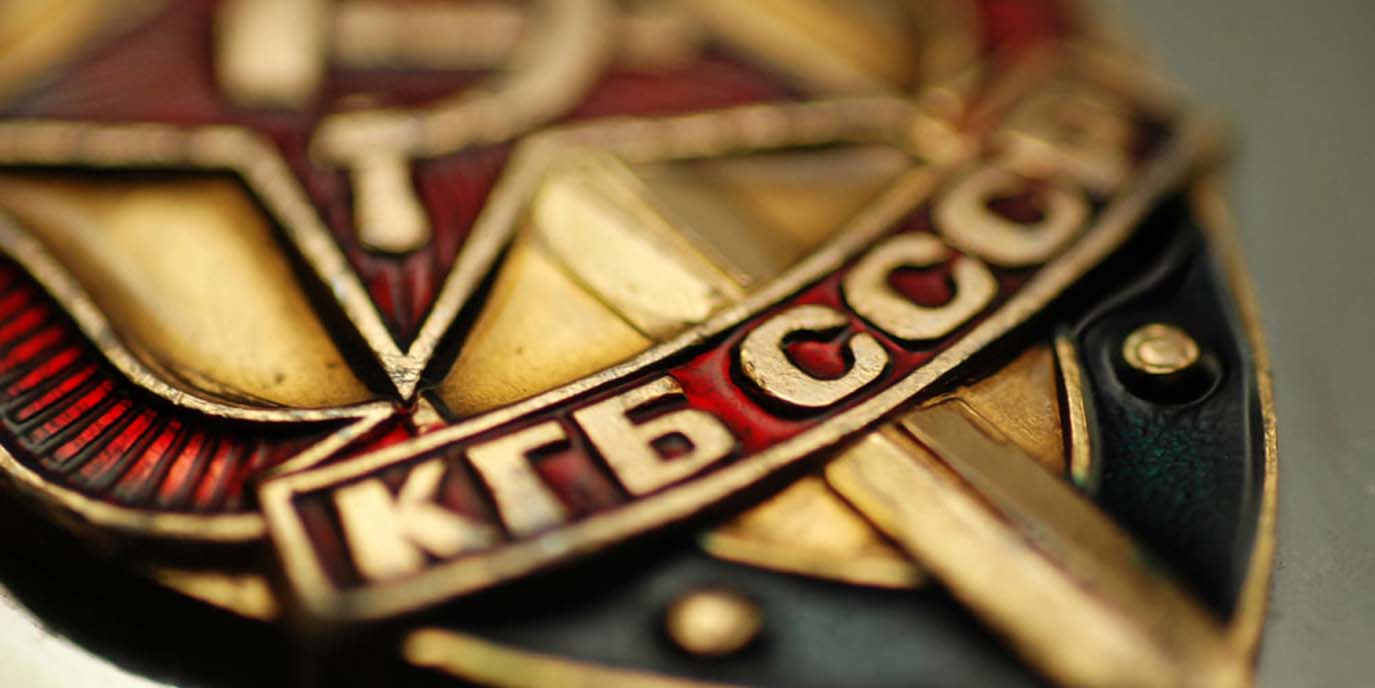 The now arrested Ghislaine Maxwell is said to have procured underage girls for Jeffrey Epstein, who died months ago in strange circumstances in custody and who had entertained many influential friends at several luxurious homes prepared with hidden cameras. Epstein was suspected of having collected incriminating material for the Israeli Mossad, but the Mossad is only part of the Anglo-American Empire. Ghislaine Maxwell’s father is almost certainly considered a Mossad agent, but he was also under investigation for contacts with the Soviet KGB.

The new book “Putin’s people – How the KGB took back Russia” explains how the KGB had sent money to communist parties and groups around the world via “friendly companies”. Antonio Fallico, a veteran Italian banker with connections to the Soviet elite and later to the Putin regime, observed these events. 45 such companies were named in the course of investigations; most of them obscure import-export companies. Among them was Robert Maxwell’s “Pergamon Press”, which sold Soviet scientific publications in the West. A few days before the list was published, Maxwell was found dead in the water, near his yacht.

Maxwell, an Orthodox Jew, escaped the Nazi occupation at the beginning of his life, joined the Czechoslovak army in exile during World War II and was decorated after his active service in the British army. Maxwell’s death triggered the collapse of his publishing empire, as the banks demanded loans. His sons briefly tried to keep the company together, but failed when news came out that the elder Maxwell had stolen hundreds of millions of pounds from the pension funds of his own companies.

The British Foreign Office suspected that Maxwell was a secret agent of a foreign government, possibly a double or triple agent, and “a thoroughly bad character and almost certainly financed by Russia”. Maxwell had connections with British intelligence (MI6), the Soviet KGB, and Israeli intelligence Mossad. Shortly before Maxwell’s death, a former employee of Israel’s Military Intelligence Directorate, Ari Ben-Menashe, approached a number of intelligence organizations in Britain and the United States, claiming that Maxwell and the foreign editor of the Daily Mirror, Nicholas Davies, were both long-time agents of Mossad. Maxwell received a lavish funeral in Israel, attended by Israeli Prime Minister Yitzhak Shamir, Israeli President Chaim Herzog, “no fewer than six acting and former heads of Israeli intelligence” and many dignitaries and politicians (both government and opposition), and was buried on the Mount of Olives in Jerusalem.

The forerunner of Pergamon was Butterworth Jumper and began in Britain in 1948. Paul Rosbaud was the man with the knowledge. When Maxwell acquired the company in 1951, Rosbaud held a quarter of the shares Maxwell and Rosbaud worked together and expanded the company until May 1956.

Through his work in the German Axel Springer publishing house, Rosbaud knew a large part of the scientific community in Germany, and as a presumed Nazi he had important source information regarding weapons. In 1935 he began working for the journal Naturwissenschaften. In 1938 he had his Jewish wife Hilde and their only daughter Angela sent to Great Britain to protect them from Nazi harassment. Rosbaud was also invited to stay in the United Kingdom, but he decided to continue working in Germany to undermine the Nazi regime. In addition to his own, Rosbaud helped a number of other families to escape the Nazis, including that of the well-known Jewish physicist Lise Meitner. In his work to save the Jews, he was supported by the fact that he was led as a British agent by Frank Foley, the head of the MI6 station in Berlin. Eric Welsh and probably also Foley were Rosbaud’s contacts in SIS/MI6.