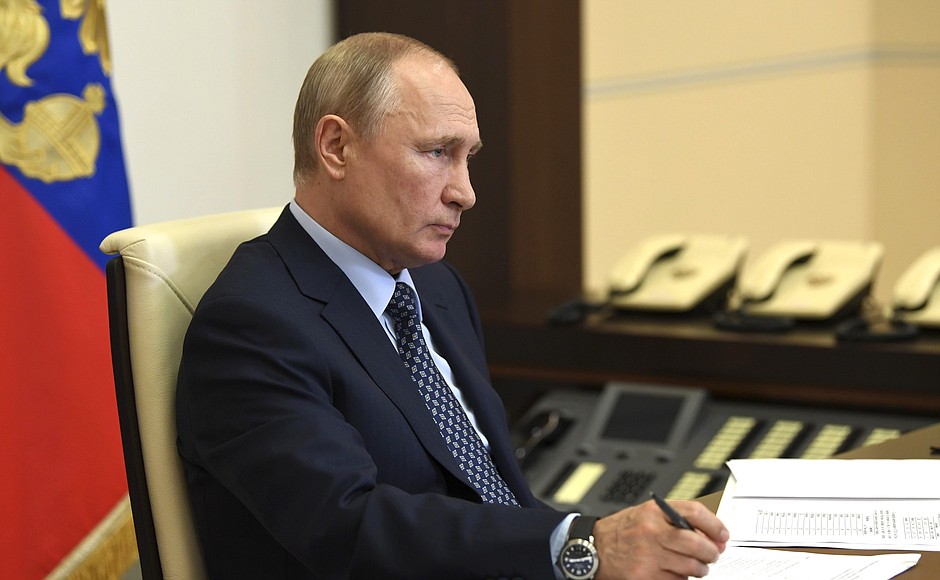 Russia’s leading lung specialist has resigned for “gross violations” of medical ethics by Putin’s coronavirus “vaccine”. Professor Alexander Chuchalin resigned from the Ethics Council of the Russian Ministry of Health after he had attacked the new drug Sputnik V before its approval. Dr. Chuchalin criticised the responsible scientists Prof. Alexander Gintsburg, director of the Gamaleya Research Centre for Epidemiology and Microbiology, and Prof. Sergey Borisevich, a medical colonel and top virologist of the Russian army.

In addition, Prof. Alexander Chepurnov warned that there is a “danger” of “aggravating the disease through the wrong design of the vaccine”. Chepurnov is the former head of the laboratory for particularly dangerous diseases at the Vector Institute in Siberia, which is also involved in the development of vaccines against the coronavirus.

Another leading scientist, Vladimir Chekhonin, Vice President of the Russian Academy of Sciences, claimed that Russia is disregarding the Nuremberg Code on Experiments on Human Beings and the country’s own laws on clinical research on humans.

According to a large study, the coronavirus kills about 1.23 percent of all infected patients. Scientists say that 3.4 million people in England might be infected with Covid-19. Experts from Imperial College London conducted a mass study on coronavirus surveillance, involving more than 100,000 volunteers who used test kits at home. If this estimate were correct, the coronavirus would kill about 1.23 percent of all cases – based on data suggesting that about 42,000 people died in England. In contrast, seasonal flu has a mortality rate of about 0.1 percent. This figure is twice as high as the World Health Organization’s latest mortality rate estimate of 0.6 percent. Antibody surveillance studies have produced very different results worldwide, ranging from 0.25 percent to 1.4 percent.

It seems that Russia is in a particular hurry, not only for PR reasons.

The death toll from coronavirus could be many times higher in many regions of Russia than official statistics show, as the analysis of new data by the Moscow Times suggests.

Experts pointed to a systematic under-reporting of the deaths, pointing to a complex incentive structure and political relations between the Kremlin and Russian governors in the regions. They believe that by preventing regions from reporting bad news, by insisting on keeping the virus under control and providing loose guidelines for counting deaths, Russia has opened the door for regions to falsify, manipulate and delay accurate reporting on the spread of the virus. Figures published last week by the Russian statistics agency Rosstat show that in May and June Russia had more than three times as many supernumerary deaths as the daily death censuses of Covid-19 published by the Russian Pandemic Task Force, which were used by politicians and the media to assess the spread of the virus. In many of Russia’s 85 regions the discrepancy is even greater.

Analysts fear that as soon as the excess death toll beyond June is released, thousands more deaths will become visible that cannot be explained by the country’s official coronavirus death toll.

There are many areas throughout Russia that reported record numbers of deaths in June. Naberezhnye Chelny, a town of 500,000 inhabitants on the banks of the Kama River in Tatarstan, is one example. In May, anecdotal reports began to appear in the local media about a wave of infections and the filling of city hospitals. While the number of official cases in Tatarstan began to rise, the spread of the virus was still officially considered one of the lowest in the country.

Vladimir Putin’s coronavirus vaccine was waved through after tests on only 38 people and causes side effects such as pain and swelling, according to official documents.