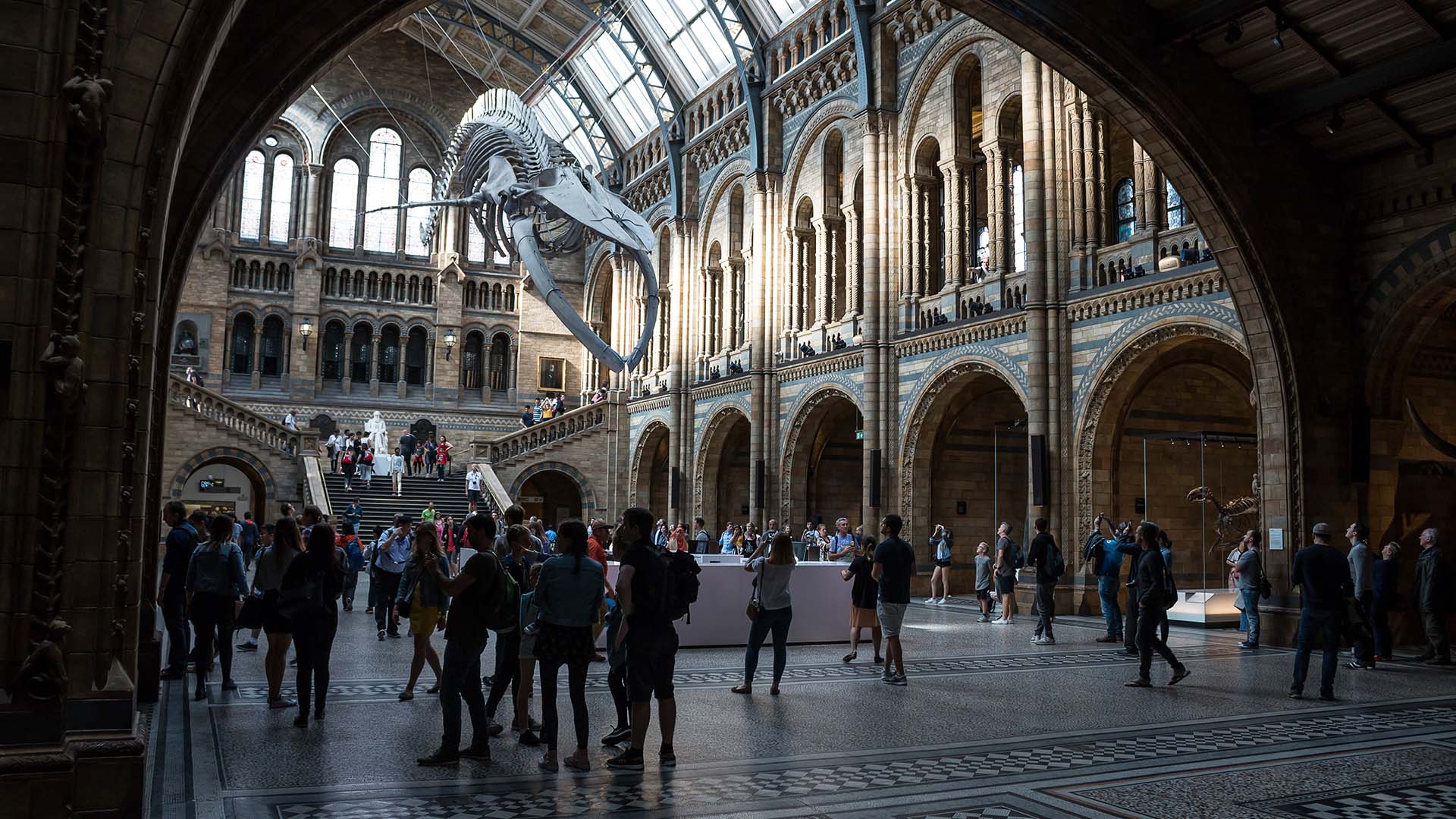 Nils Anders Tegnell is a Swedish physician and civil servant specializing in infectious diseases and the current state epidemiologist of Sweden. He was elected a member of the Royal Swedish Academy of War Sciences in 2005. His inaugural lecture dealt with the effects of pandemics on society. The Swedish royal house is part of the Guelph orbit, which controls the fields of epidemiology and biological warfare through the Royal Society and offshoot societies.

From 1990 to 1993 Tegnell worked for the WHO in Laos to develop vaccination programs. In an interview with Expressen, he describes his work on site at WHO with a Swedish team of experts during the 1995 Ebola outbreak in Kikwit, Zaire, as a formative experience. From 2002 to 2003, he also worked as a national expert for the European Commission to prepare at EU level for public health threats such as anthrax, smallpox and other infectious diseases. Anthrax and smallpox are pathogens that are relatively easy for terrorists to use.

Tegnell received a research-based medical doctorate from the University of Linköping in 2003 and an MSc in epidemiology from the London School of Hygiene and Tropical Medicine in 2004. He had a key role in the Swedish large-scale vaccination program in preparation for the H1N1 swine flu pandemic in 2009

WHO Director Tedros Adhanom also received his Master of Science degree in Immunology of Infectious Diseases from the London School of Hygiene & Tropical Medicine. The Institute was founded in 1899 by Sir Patrick Manson, holder of the Order of St Michael and St George and Fellow of the Royal Society, which was established together with Freemasonry. Manson also became the first president of the Royal Society of Tropical Medicine and Hygiene. The mosquito-malaria theory was developed with the help of Sir Ronald Ross (Order of the Bath, Order of St Michael and St George, Royal Society). Tropical medicine is a harmless sounding term for research on highly dangerous pathogens such as malaria or Ebola. And the research was ultimately intended to serve the nobility and their global empire. In Belgium, there is the “Prince Leopold Institute of Tropical Medicine”, which now operates under a different name and is considered one of the world’s most recognized addresses for HIV and Ebola, two diseases that are said to originate from the primeval forests of Africa. Prince Leopold I of Sachsen-Coburg-Saalfeld (since 1826 Sachsen-Coburg and Gotha) lived from 1790 to 1865 and was the first King of the Belgians. His father was the joint grandfather of the British Queen Victoria and her Prince Consort Albert. Leopold was of course also an important freemason and creator of the grand lodge Grand Orient de Belgique. Leopold II founded the Congo Free State (later Belgian Congo), which he considered his private property and ruthlessly exploited. The colony was seventy times the size of the Kingdom of Belgium. The estimated number of fatalities ranged up to 10 million people.