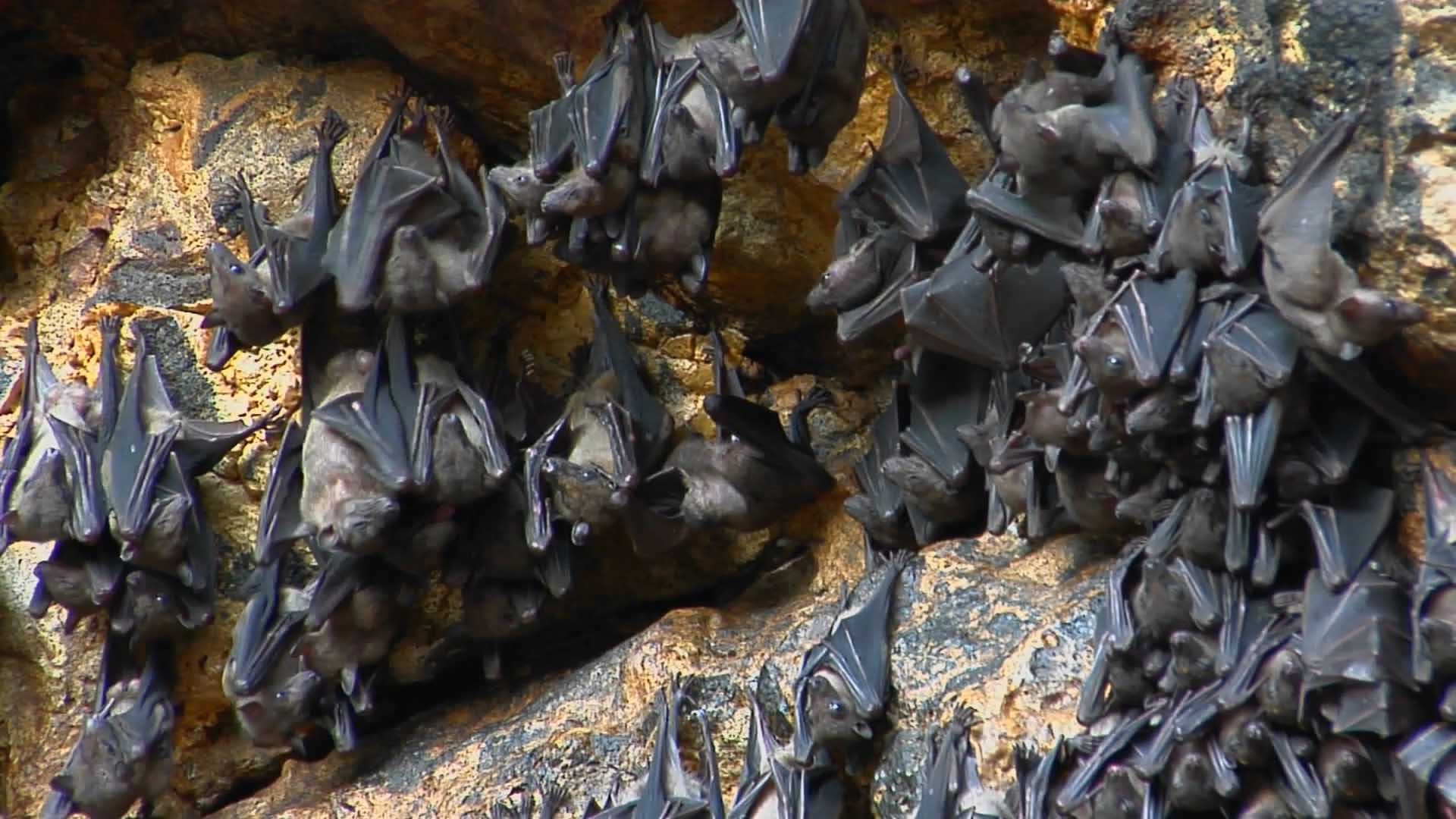 Scientists have warned that there could be up to 850,000 still undiscovered viruses in birds and mammals that could one day infect humans. In a new report, an international team of 22 experts said that – without measures to protect wildlife – pandemics will become more frequent and worse. It is necessary to prevent the emergence of zoonoses rather than respond with public health measures and new vaccines. Only this approach, the experts said, will enable us to “escape the era of pandemics”.

This requires an end to unsustainable exploitation of the environment, including deforestation, intensive agriculture and trade in and consumption of wild species.

The latter has increased contact between wildlife, livestock and humans – and “has led to almost all pandemics,” the report noted.

Such steps would cost around £31-45 billion ($40-58 billion) annually, the experts estimated – a fraction of the cost of fighting pandemics like COVID-19.

In July alone, for example, the coronavirus had already caused financial costs of 6-12 trillion pounds ($8-16 trillion). The report was produced by a workshop of 22 experts – including biologists, ecologists and disease experts – convened by the Intergovernmental Science-Policy Platform on Biodiversity and Ecosystem Services (IPBES).

They warned that there are an estimated 540,000-850,000 currently undiscovered viruses in birds and mammals – such as bats, rodents and primates – that have the ability to infect humans or could develop it.

The risk of such spread is rapidly increasing, with more than five new human diseases appearing each year – each of which has the potential to cause a pandemic.

However, according to the report, it would be wrong to blame wildlife for the occurrence of these diseases, as pandemics – including COVID-19 – are caused by human activities and their impact on the environment.

Key figures and facts from the report