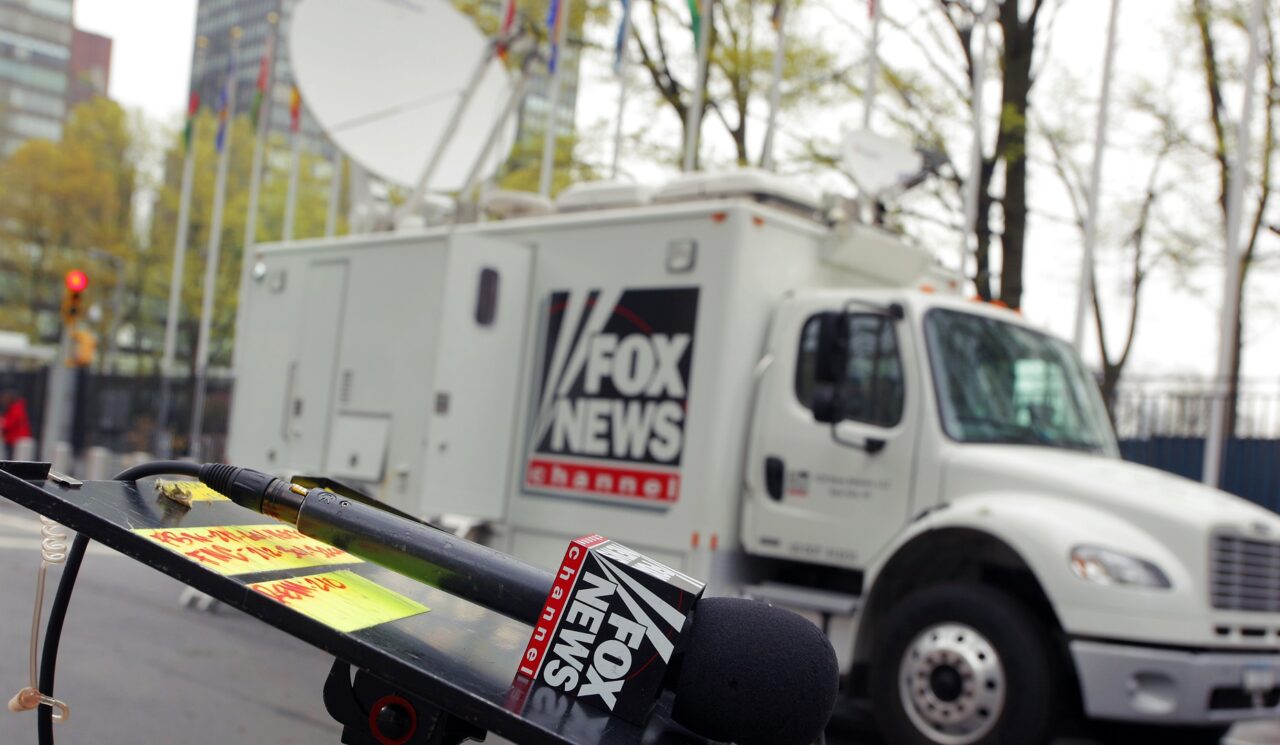 Smartmatic, the maker of voting machines, has finally sent legal threats to Fox News, Newsmax and One America News Network and requested corrections after a number of presenters and guests on these pro-Trump networks spoke for weeks about allegations that the voting software had been tampered with, the company supposedly has ties to the Venezuelan government and George Soros and is responsible for the falsification of the presidential election results. The audience loved this sort of coverage and never asked why this scrutiny is happening after the elections loss and not during the last 4 years when the voting machines enjoyed government certification. The networks loved the ratings. But then Dominion and Smartmatic lawyered up and Fox as well as Newsmax blinked. Apparently they did not feel comfortable going to court with the available evidence and they didn’t try the “Alex Jones”-defense of claiming it’s all just opinion and commentary on what other people are saying. Somehow Trump supporters manage to cry foul if voting machine makers send out their lawyers, while overlooking Trumps lawyers trying everything under the sun to overturn the election result. It’s also overlooked how many times Trump sued people for trivial things in the past such as questioning the true size of Trumps wealth.

Newsmax’s John Tabacco read a statement on the air and told the audience:

“Newsmax wants to clarify its reporting and state that certain claims about these companies (referring to Smartmatic and Dominion) have not been reported as true. There are several facts that our viewers and readers should know. Newsmax has found no evidence that Dominion or Smartmatic owns or has a business relationship with the other. “

The statement refuted a list of allegations that had been aired since the election. We may see a lot more media running the exact same retractions.

“No evidence was presented that Dominion or Smartmatic used software or reprogrammed software that manipulated the votes in the 2020 election.”

“Dominion has stated that its company has no ownership or relationship with the family of House Speaker Nancy Pelosi, Senator Dianne Feinstein’s family, the Clinton family, Hugo Chavez, or the Venezuelan government. Neither Dominion nor Smartmatic have any relationship with George Soros. Smartmatic is a US company and is not owned by the Venezuelan government, Hugo Chavez or any foreign official or company. “

Newsmax has also published the statement on its website. This will be super-confusing to the audience that was abslutely convinced of an election steal of epic propportions. It was way too much even for a die hard Republican media outlet. But when Infowars did it it was truly unforgivable, because Alex Jones should remember preaching that both parties are linked and don’t really try to destoy each other, but instead form a dual system that strings the voters along so nothing ever really changes.

Fox News ran a fact-checking segment over the weekend on Fox Business ‘Lou Dobbs Tonight and Fox News’ Justice with Jeanine and Sunday Morning Futures with Maria Bartiromo. It distanced itself from various grandiose claims that have been believed by millions of viewers in recent weeks.

One America News, on the other hand, continues to feed its viewers pure fantasy about the elections. A Monday report, for example, had the text “DOMINION-IZING ‘THE VOTE”. Another text was called: “THE ART OF STEALING.”

The senior Dominion attorney also wants to go after Trump confidante Sydney Powell and other media who have sent similar allegations.

“In the future we will certainly take a closer look at others who took part directly in the defamatory campaign, as well as those who ruthlessly created a platform for these discredited allegations”,