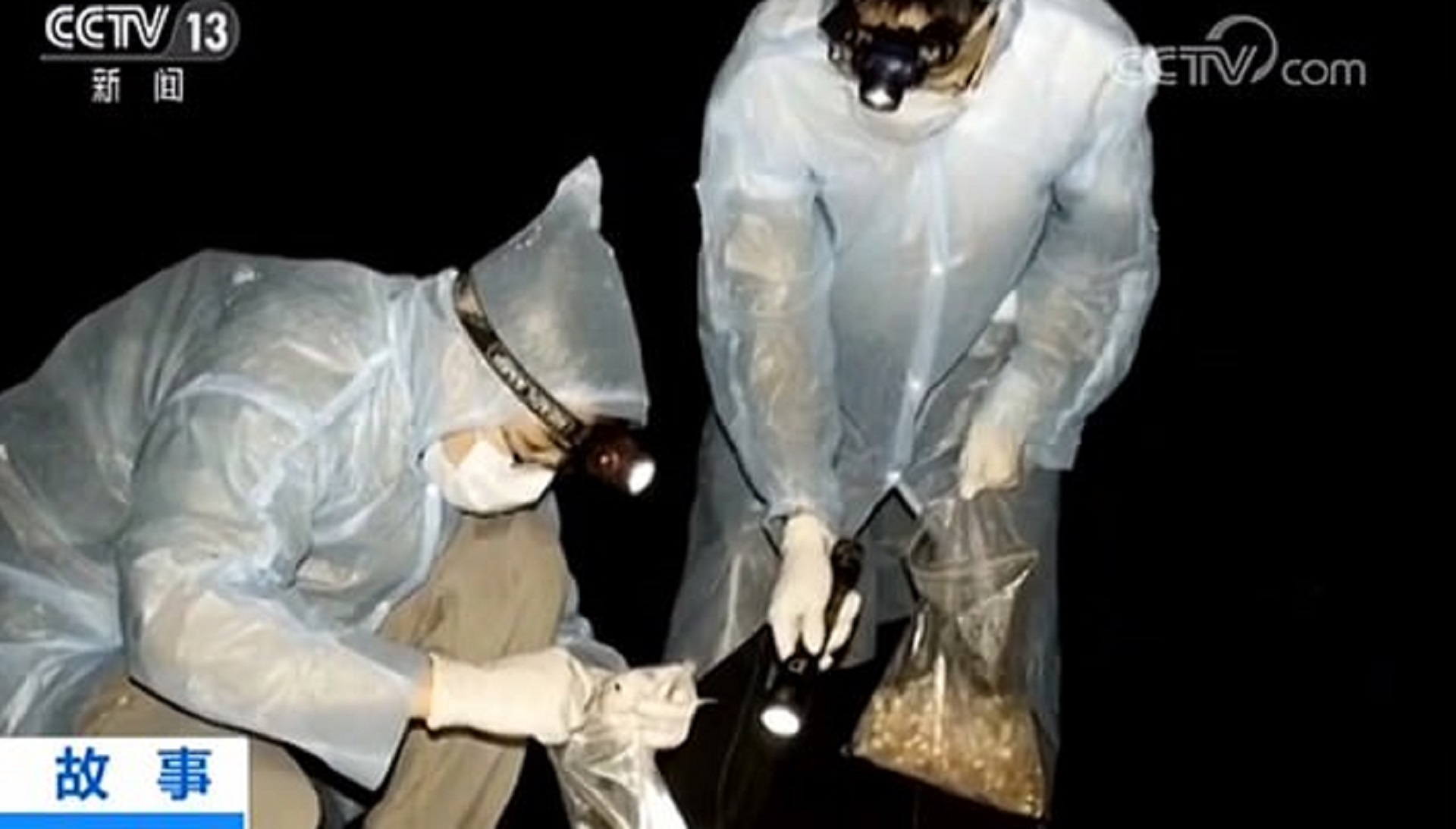 The censors apparently missed that one: Scientists from the Wuhan laboratory admitted that they were bitten while collecting samples in a cave where coronavirus-infected bats live. One researcher said an animal’s fangs went “like a needle” through its rubber gloves. Staff at the top-secret facility were seen handling bats without gloves and working on active viruses without masks, apparently in violation of the strict safety regulations of the World Health Organization. This is evident from footage captured by a Chinese television crew and broadcast in 2017.

The US State Department accused the Chinese on Friday of covering up the outbreak of a disease in Wuhan’s laboratory staff. Huang Yanling, who worked at the Wuhan Institute of Virology, was referred to as Patient Zero in online reports that were prevalent in China in the first few weeks of the outbreak last February. They reveal a ossible direct link between the pandemic and the laboratory where dangerous bat coronavirus experiments were being conducted. Chinese government and laboratory officials quickly intervened to dismiss the reports of the time as misunderstandings and removed them from the Internet. They claimed that Huang now happily lives elsewhere in China. Huang has disappeared from social media and has not been heard from since she was identified as Patient Zero, while her biography and research history were deleted from the institute’s website.

The Wuhan researchers worked on “functional gains” and combined snippets from different strains of bat coronavirus to increase virulence. They created chimeric diseases, sometimes using cloning techniques that show no signs of human manipulation afterwards. They injected mice with viruses with human genes, cells, or tissues in their bodies. And they tried to see how bat diseases cross the species barrier so that they can affect humans.

China is promoting half-baked theories that Covid-19 originated outside the country. It cannot be ruled out that the Wuhan market just happened to become the first major super-spreader event, or that some foreign attacker deliberately struck Wuhan.

The country’s state media released a report last week that a woman with symptoms of the virus was traced back to Milan in November 2019 to prove that the pandemic started abroad. Last November, Chinese scientists argued that the virus may have originated in India in the summer of 2019 when a heatwave forced animals and humans to share the same water sources. A month later, a state newspaper alleged the virus may have been introduced into China in frozen meat imported from Australia, after earlier allegations that people may have been infected with imported fish