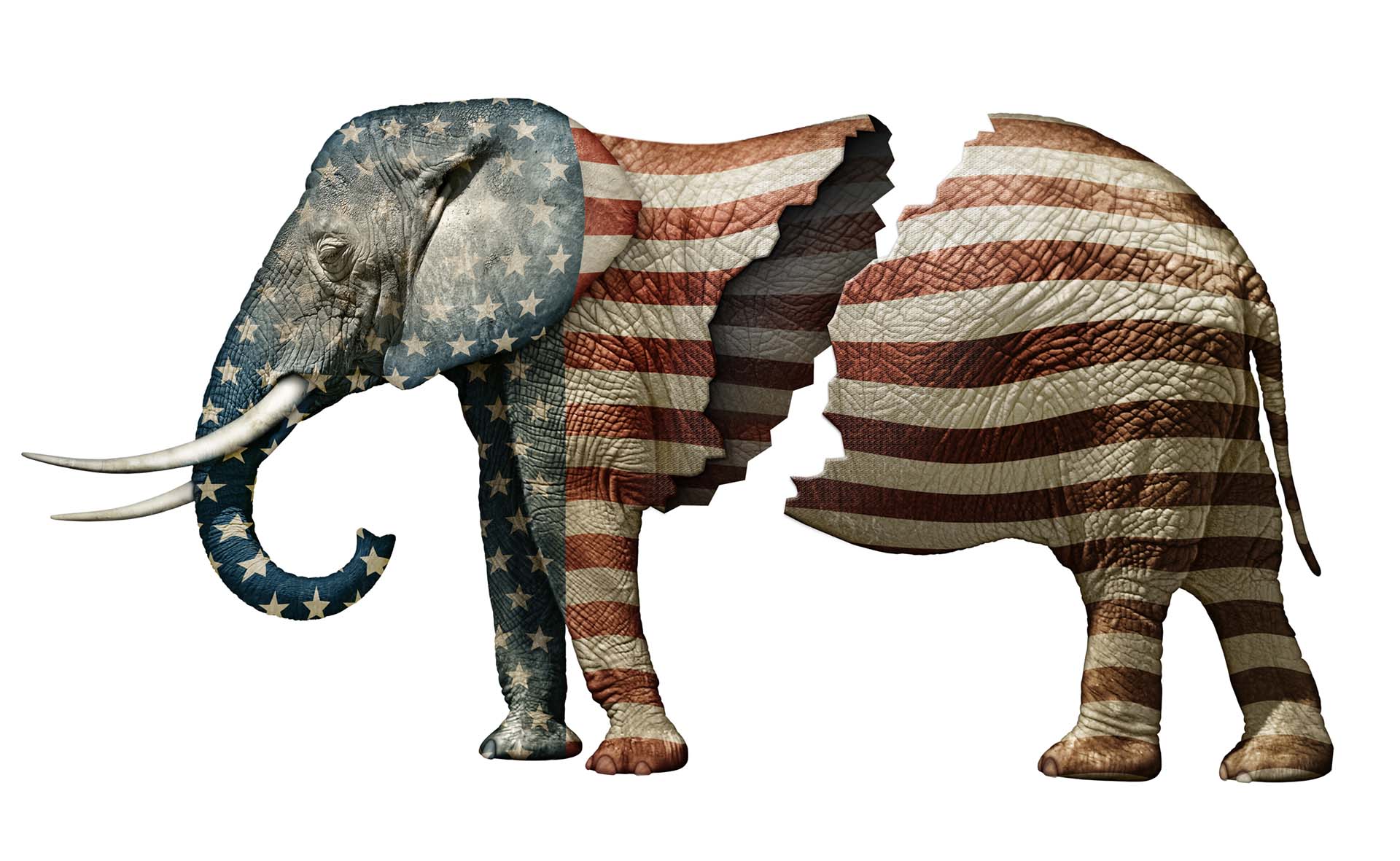 The Q-Anon cult and others who were awaiting a spectacular right-wing coup now hit rock bottom with Joe Biden’s swearing-in. It was just a mirage. A LARP. A trap to get patriots in trouble.

Some are exiting the cult and try to repair their relationships. Others don’t know what to believe. Some go full schizo and claim Biden is now part of the great “plan” or had his face swapped and the man in the White House isn’t even Biden.

The operator of the most important forum in the Q universe advised people to go back to their normal lives.

Who exactly was expected to carry out the coup against the “left deep state”? Certainly not the Donald himself who spent his life chasing money and pussy. Surely not AG Barr. Not the National Security Advisors who came and went. Not the many frustrated White House officials. The Pentagon showed no sign of entering a revolution. So what mythical group was expected to MAGA? It’s one thing to overestimate the size and reach of your allies. It’s another thing to not have any meaningful allies at all and at the same time “trusting” the biggest possible “plan”.

It wasn’t just the QAnon cult that failed miserably, but also the traditional conspiracy media based on the old John Birch Society. Alex Jones at Infowars may have known that Q was a dumb PR stunt that got out of control, but he prominently featured the psyop expert Dr. Steve Pieczenik who promised something very similiar to the Q lore: There was a reightwing mega coup in the works, Biden and others would be arrested and Trump would remain president. Pieczenik told Jones to his face that he recruited him for a “military coup”. That snippet might get some play in a future deposition for an indictment.

Alex Jones wanted all the attention at the Capitol, but instead the “QAnon Shaman” became world famous, a guy who is significantly younger than Jones and better looking. Many people didn’t care that Jones is the veteran and has done the job for 27 years, because the next best trend just seemed more attractive.

From the perspective of the Republican Party, it is worth throwing a few bones to the frustrated QAnons in the coming months so that not too many voters run away. Infowars will again do classic conspiracy reporting in the style of the John Birch Society as it did 27 years ago. Recenty he told his audience that unfortunately the good times have not materialized and the “New World Order” is not some distant thing over the horizon anymore but really close. He said the exact same words all those years ago during the Clinton administration.