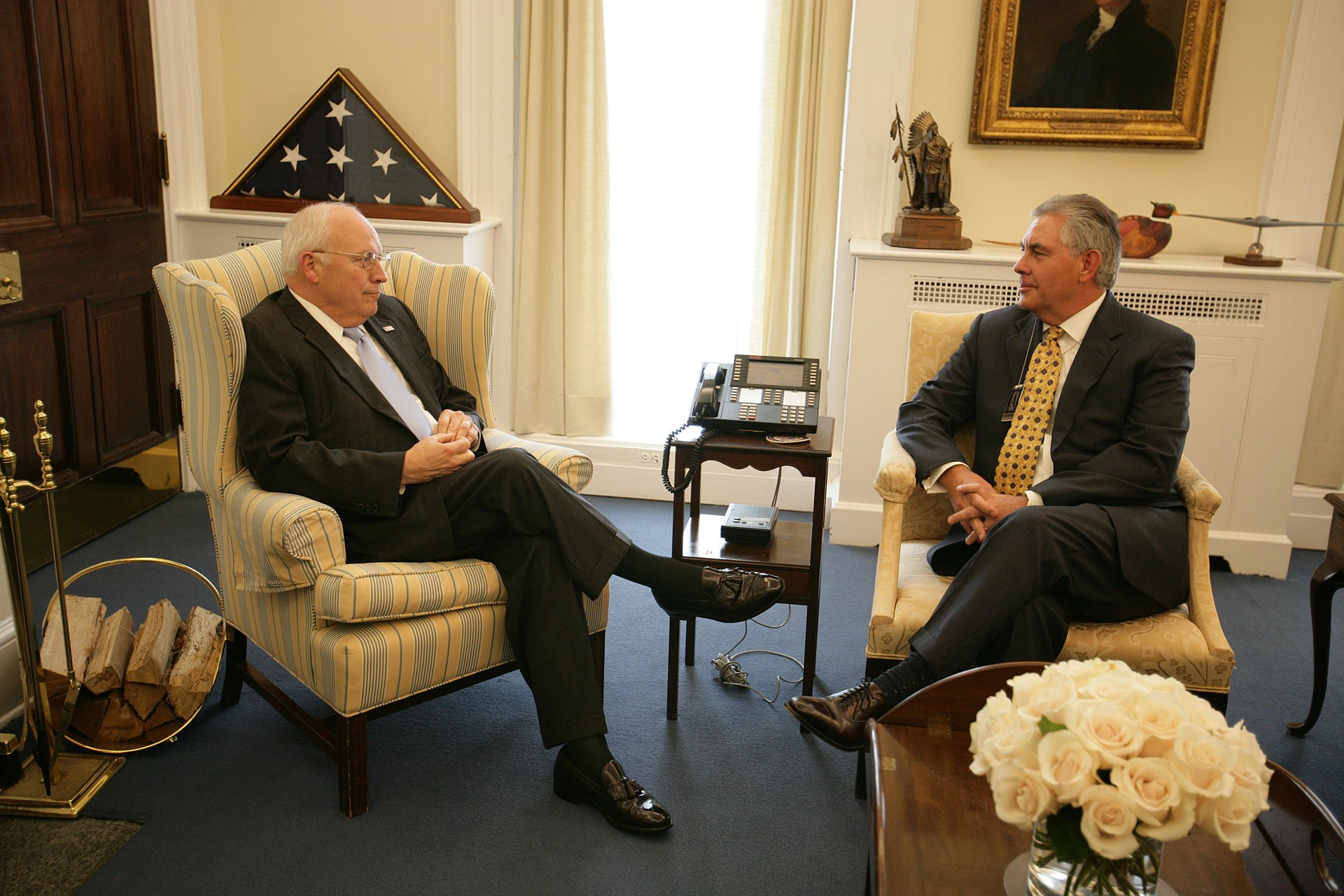 The uprisings in Kazakhstan are a cause for concern not only for neighboring Russia, but also for Western oil companies. ExxonMobil and Chevron have invested tens of billions of dollars in western Kazakhstan, where the riots began. A Chevron-led consortium is in the midst of an onshore production expansion project at the Tengiz oil field at an estimated cost of $ 37 billion, one of the largest energy investments in the world today.

So while NATO is now conducting delicate negotiations with Russia in January on the future of Ukraine and other former Soviet states, US corporations are keeping the economy of the Eastern Bloc alive.

In a country where the median salary is US $ 570 a month, where many earn significantly less, and where the corona pandemic has made everything worse, acceptance of extremely wealthy presidents and oligarchs is at zero. Price rises were the trigger for the spontaneous uprisings, but as usual, hidden backers are suspected from various sides. The US is known for rousing disaffected activists in former Soviet states and then abandoning them. Russia continues to control states such as Kazakhstan covertly via secret services, is unsteady with the administration of the super-empire, which is huge in terms of area but economically weak, and accuses the dissatisfied of being part of a NATO conspiracy.

Kazakhstan is a huge, resource-rich state south of Russia that hardly ever gets noticed in the international news. A very low population density and a total of only about 16 million inhabitants make the country an empty steppe. 70% of the citizens are are Islamic. Kazakhstan spent just under 0.8 percent of its economic output or 1.3 billion US dollars on its armed forces in 2017.

In the middle of the 18th century, what was to become Kazakhstan gradually subordinated itself to the Russian Empire and later became a Soviet state. In 1990 Kazakhstan declared its pseudo-sovereignty. Nursultan Nazarbayev became head of state. He came from the old communist structures. The Nazarbayev clan’s fortune was estimated at $ 7 billion in 2010.

Dozens are said to have been killed in the riots in Kazakhstan’s economic metropolis Almaty. Administrative buildings were on fire and the military immediately stepped in while Russia was sending special forces. The state of emergency applies. The unrest in Kazakhstan is spreading and the American energy companies there are also affected.

Chevron is Kazakhstan’s largest privately owned oil producer and holds major stakes in two of the country’s largest oil fields – Tengiz and Karachaganak. Chevron is the largest private shareholder in the Caspian Pipeline Consortium (CPC). The Caspian Pipeline is an important export route for crude oil from Tengiz and Karachaganak. Chevron is one of the successor companies to the Standard Oil cartel, which was pretended to be broken up by the courts around 100 years ago.

ExxonMobil was desperate to break into the oil-rich Central Asian nation of Kazakhstan in the early 1990s, and getting into Kazakhstan meant using an adventurer named James Giffen. Unfortunately, a New York grand jury later indicted both Giffen and the former Mobil executive who dealt with him, J. Bryan Williams, of bribing foreign officials. According to media reports, the investigation into their oil deals in Kazakhstan was becoming the largest investigation into possible bribery outside the US since Washington began prosecuting these cases.

In the Kazakhgate trial, Giffen claimed to have acted with the consent of the CIA, which refused to release classified papers relating to these activities. His defense said Giffen merely followed orders from the Kazakh government, which, as a foreign state, has the right to define legality according to its own views. Giffen served the interests of the United States. The case was closed in November 2010; US District Judge William Pauley, who said he could invoke secret documents that were not released during the trial, did not order Giffen to be jailed or fined. According to the Financial Times, James Giffen is being referenced by former CIA agent Robert Baer In his book “See No Evil”. Baer calls him “Mr Kazakhstan” because he can influence oil policy in this country. George Clooney produced the film “Syriana” based on this book.