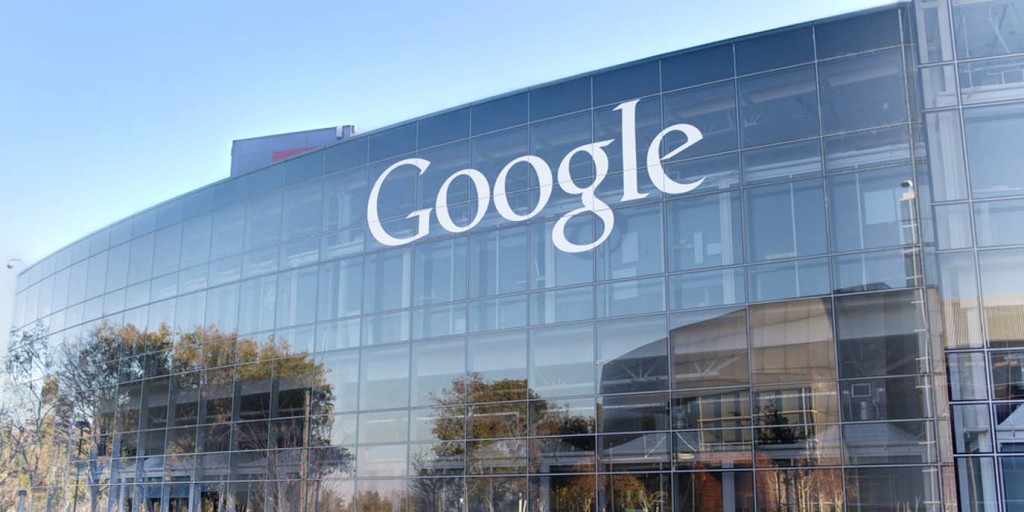 It sure looks like a good cop – bad cop routine: Google and major online adverstisers drop websites from the alternative (right) spectrum who in turn look for help from president Trump, the Mercer clan and various establishment Republican circles. Breitbart used to be a decent voice but was taken over by the Mercers and Steve Bannon who turned it into the Trump machine. Whose help will Breitbart seek now that they got dropped by Omnicom and other large ad networks?

Infowars these days sounds like FOX News for audiences under 50 due to the constant stream of Trump glorification. Even the website’s own former chief editor Kurt Nimmo is trashing his former boss for it.

Alex Jones recently complained loudly about his ad campaigns being suspended on the powerful AdRoll network, resulting in a supposed 3 million $ funding hole per year. I am sure the Infowars audience was surprised to hear how much the Alex Jones company depended on AdRoll services. Whom did Jones call for help? Trump of course. I seriously hope Jones has not had a secret “advisory” contract with entities associated with the Trump camp. Much of Alex Jones programming is little less than Trump advertisements and if I had to wildly guess I would say it could be worth millions of dollars per year. But in any case, Jones has made his bed and now he has to lie in it. He is totally behind Trump, he is working with the dirty trickster Roger Stone and he wants to send his newly recruited reporter Jerome Corsi to the White House Press briefing room. To pay for the glitzy studios and the many salaries and other expenses is a lot of pressure. Has Jones contemplated what he is going to do if there is another 9/11 during Trumps time in office? Will he shout “inside job” all day long? Would that get him dropped from his newfound Trump circles and more infrastructure companies? Or will he try to spin a position together that will placate both his conspiracy audience and the Trump White House? Probably the latter. I can imagine the headlines that will insinuate the evil forces are using the terror to derail Trump or to steer his policies, while in reality Trump has handpicked Bush era neocons and shady insiders to handle homeland security.

While Breitbart remains critical of Russia Infowars has been bizarrely hailing the Putin regime as a role model for christian-conservative goodness and as the driving force against satanic western elites. If someone can find any evidence of hardcore collusion between Alex Jones and the Russian intelligence sphere, companies could drop Infowars overnight, from GCN to satellite carriers and everything else.

Google is not stupid. They will not simply ban the AlexJonesChannel from Youtube outright or delist his sites from the Google search index. Instead they can rely on their terms of service and quickly pounce on any violation. Of course it is totally unfair: Google pays very little taxes and goes to Bilderberg meetings but websites get hammered if they violate anything. On the other hand Google has delivered countless viewing hours of Jones videos for free via Youtube.

200 Fake News sites have been excluded from the Adsense revenue program. Gone are the days when some 20 year old could fabricate story on Trump or Hillary, feed it to the hungry Facebook crowd and cash in. Fine with me. But the really important sphere is the gray area. Infowars may deny it but they have been spreading fake news clickbait junk in the past and various amounts of gray are stuff as well. The Pizzagate fiasco introduced the line which Infowars is simply not allowed to cross based on the laws against libel. Some interesting innuendo and speculation just does not constitute a solid case, but even so a guy walked into the D.C. restaurant with a rifle looking to bust a child abuse ring.

Alex Jones has been screaming for years that he is in danger of being destroyed or killed and turned into a martyr of historic proportions. Today it looks more like he let himself be absorbed into a weird sphere between clascic conspiracy realm and Republican mainstream. In this sphere, with the glitzy studios and the money pressure, he is harmless.

Natural News meanwhile was dropped from the Google search index, which Google claims was due to the use of forbidden methods of driving traffic to the site. Natural News on the other hand claims it was politically motivated. Even Natural News praises Trump who theoretically has some power of sanctioning Google. But probably it’s all just good cop and bad cop.