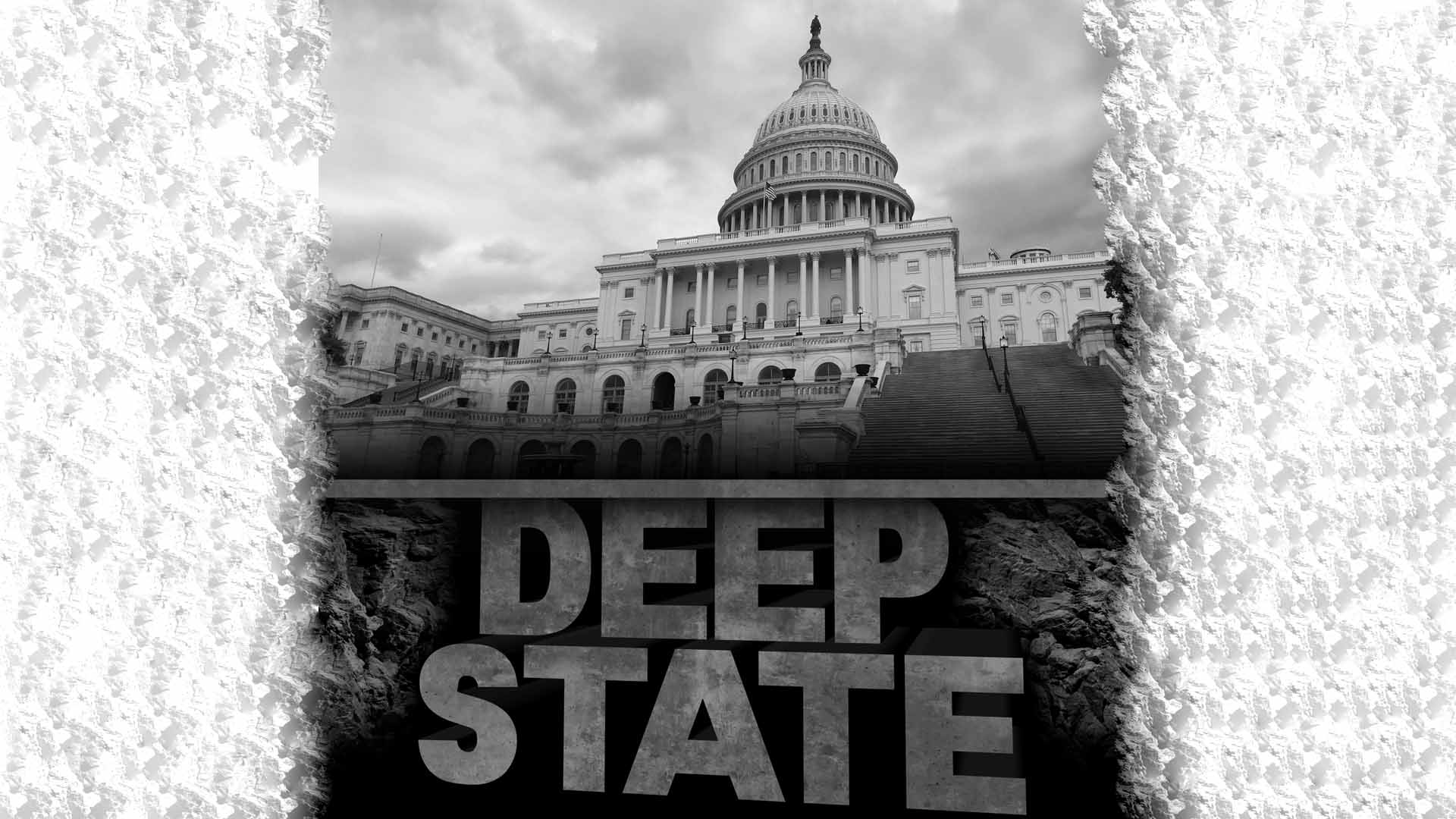 The era of clickbait demands a constant stream of sensations. How do you become “an hero” of conspiracy reporting? We’ve got you covered! All it takes is ten easy steps:

You don’t get paid for getting an actual education from quality books about criminology, psychology, history, political science and different intelligence agencies. Actually, it costs you money and time away from creating precious clickbait! Just learn on Youtube how successful conspiracy reporters apply their simple formula. It’s enough to read Russian media and copy verbatim.

Who could forget such classics as Springmeier’s “Bloodlines of the Illuminati” where he just guesses and mixes publicly available biographical info on oligarchs with unproven claims? Or “Behold a pale horse” by Cooper where he quotes from lots of documents he made up himself? It’s enough to read a handful of these books in your life because they are mostly the same anyway. NEVER question the content and the skillset of the authors. And don’t ever look at their source material. Just go on believing that they had access to ultra secret info and didn’t just copy from older books and magazines.

When something shocking happens, only blame Western intelligence or “the jews”

Even though many foreign intelligence agencies and foreign private intelligence groups operate on US soil, you should only blame American intelligence. Call it an inside job and don’t even bother thinking through different possible scenarios. The only foreign intelligence you may ever blame is the Israeli Mossad. Disregard the fact that it’s tiny and that Israel was set up by the Anglo American Empire. Don’t confuse your audience with actual historic context. Never ever suspect the Russians. They are saints and only here to help you and fulfill your dreams and fantasies. Any suspicion towards the Russians must be brushed away as “CIA disinformation”.

Work backwards from your conclusion

You just start with your conclusion (i.e. CIA inside job) and then work your way backwards. Ignore anything that contradicts your initial conclusion and collect bits and pieces that support your theory. Call these bits “compelling evidence”.

Confuse innuendo and clues with evidence

Don’t bother with any professional investigation techniques such as establishing different scenarios and following up leads with an open mind. Because that could become cumbersome and expensive. Leads might go nowhere or go cold. Just skim through mainstream articles and look for inconsistencies. When you find one, present them to your audience as proof of a conspiracy. Don’t dig any deeper because then the precious inconsistency might get cleared up and you end up with nothing. When you have collected enough bits you can act as if you have succeeded at unraveling the case. Pat yourself on the back and brag.

Not finding enough inconsistencies and little bits? Then make someting up. After all the conclusion you started with is correct in the first place so it’s perfectly legitimate to make up fake evidence. You could claim sources in police and intelligence circles that you don’t really have. Or you can doctor an image in photoshop or use some photo you found on the web. You could claim that certain people are crisis actors even when they never worked in any acting field and you can make bogus photo comparisons. Any photos of someone roughly the same age, same gender and ethnicity and hair color will suffice. You can also steal good phony evidence and ideas from Russian media.

An event with less than a hundred dead people is only going to be hot news for two days. So you have to hurry and put something out fast. 20 minutes of writing time for an article is enough and one hour producing a viral video will do. Keep it as short as the attention span of the audience can handle. After two days, no one will care about the event anyway.

Because that just works! If you act like a king you will find some people who will automatically treat you like a king. The public generally cannot distinguish between narcissism and true leadership/confidence. Wildly exaggerate your skills, connections, work ethic etc. Just manage the gap between your true self and your fantasy self that you present to your audience.

By simply inserting words such as “allegedly” or “assumed” into your story or video, you might get away with it. But don’t use these words too often, because otherwise your audience might realize that you don’t know what you’re talking about. It also helps if you float different variations of your theory and claim to only “ask questions” and “play devil’s advocate”. Say “Zionists” instead of “the jewish conspirators” You still might get sued though. When you end up in court, present yourself as the Jesus of free speech and everything that is good.

Make false promises to your audience

The audience loves false promises. Especially when those promises appear to free them from their repsonsibility. Make it appear as if Donald Trump and Wladimir Putin are ultimately going to destroy the evil forces and save the world. You can also sprinkle fantasy ideas throughout your story about (alt.) rightwing ideas becoming so successful in the future that rightwingers will be able to force their will on everybody else. Subvert the constitution if you have to and morph it into concepts of “fascism light”. The more you play the left vs. right game the more your target audience will love you because group narcissism is effective! You might get beaten up by Antifa though.

A brutally honest analysis of the lawsuits against Alex Jones