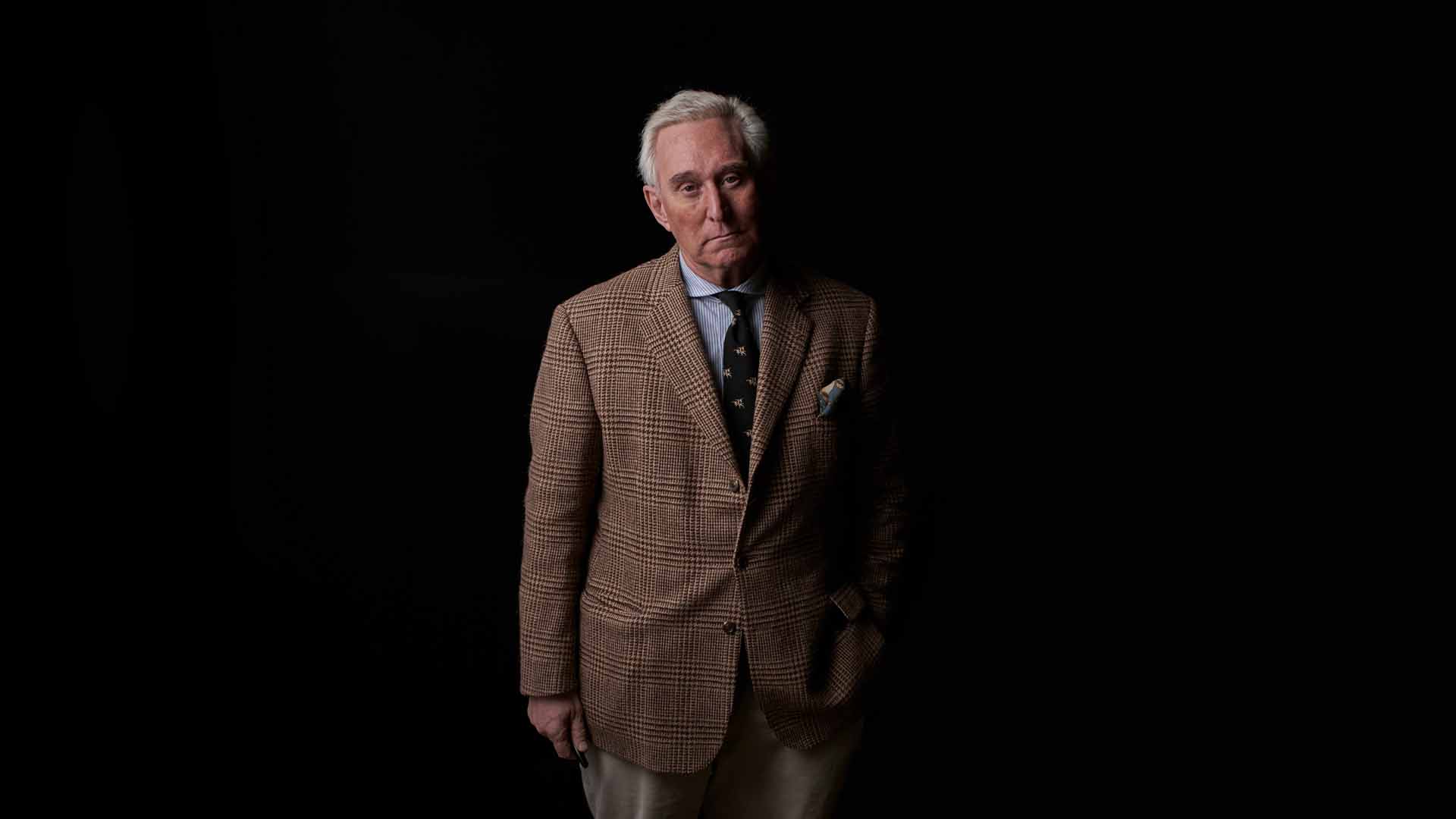 Many who decide to get into bed with Wikileaks seems to rue that day eventually. This applies to key Wikileaks personnel which left on bad terms, celebrity supporters, sources, publications, Ecuador and political circles.

It’s the Wikileaks curse. At first, everything seems so simple: It’s free stuff and free attention and you can score points with it against your political opponents. What could possibly go wrong? Well, a lot, actually.

In October 2016 Donald Trump’s presidential campaign seemed to have come to an end: Recordings were shown on television of Trump speaking about what he could get away with:

“You can do anything. Grab them by the pussy.”

Less than an hour later Wikileaks, the former darling of the left, published a pile of stolen e-mails from the Democrat realm, thus creating a diversion and saving Trumps campaign. The left was furious, because this time the leaks damaged them, not the Republicans. The left had co-created the monster that is Julian Assange. Now that monster bit them in the ass. And it had all seemed so promising and easy during the Bush administration: The “Collateral Murder” video was perfect left agitprop, the “war diaries” created a huge buzz and the left did not care much about the legality, the problems with the published material and the massive problems with the personality of Julian Assange. He was labeled “press” and “whistleblower”, thus calling for virtual immunity, even though Asange was blurring every line there is.

Newspapers like the NY Times, guardian and DER SPIEGEL had early access once to the “war diaries” and spent months sifting through the documents, preparing the publication. They and Wikileaks maintain they never knew the actual source (Bradley/Chelsea Manning). Now the question is, whether Roger Stone, Jerome Corsi, Infowars and others had early information about the Democrat leaks and whether the source was known and who the heck the source was.

The mainstream papers could point at several layers of detachment, legal protections and plausible deniability. Someone tossed the stuff into the electronic mail box of Wikileaks, then Wikileaks handed handed the stuff to the papers.

So why is the Mueller investigation coming down on Assange, Stone and Corsi so hard? Don’t the same rules apply? The leaks during the presidential election cycle of 2016 were no more of use to the Russians than the “War diaries” during the last days of the Bush administrations. The source Bradley Manning was treated by the courts as a plain old traitor with an agenda.

The difference is that Stone, Corsi and Jones are not as smart as the guardian, NYT and SPIEGEL. So the Wikileaks curse will hit hard and it can also hit the Russians.

Jerome Corsi, the dubious investigative author with an ivy league background, explained that trickster Roger Stone had urged him early that day when Trumps campaign was in trouble because of the “Pussy”-tape to tell his “buddy” Julian Assange to get started. Further communications also give the impression that Corsi and Stone were coordinating with Wikileaks.

Wikileaks was known to focus on leaks against the U.S. government and was very frugal with revelations about the Russian regime. The stolen mails about the Democrats could have been procured by a Russian hacker (the Mueller investigation’s theory), by a whistleblower among the Dems (the favorite theory of Trump supporters) or by anybody else with basic hacking skills. Assange himself boasted in a 2007 internal email published by Cryptome that his organization was secretly copying data stolen by hackers, including the “Russian phishing mafia that is pulling data everywhere”.

Both Corsi and Stone worked closely with Infowars, who took the leaks and spun them into sensationalist headlines about a Pizza child sex ring without presenting enough evidence to convince any judge to issue a single search warrant. Starting in 2008 Infowars has warmed up to the Russian regime and Trump was the favored candidate of Russia and had Russian business dealings.

Corsi and Stone could have simply said they did what the NYT and the guardian did years ago: Use Wikileaks material from unknown original sources after an early heads-up to score points and create a buzz. Instead these men are now legally entangled in the dangerous game of “what did you know and when and have you lied to us?”. And Julian Assange, who can’t seem to keep secrets, might get extradited soon to the US to face a sealed indictment.  On August 21, 2016, Stone wrote on Twitter:

“Trust me, it will soon the Podesta’s time in the barrel.”

Corsi claims that Stone contacted him after that tweet asking him to find a way to avoid the impression that there was prior knowledge about the Podesta leak. Corsi quickly cobbled together a memo about Podesta’s business to provide Stone with an excuse. Stone is now pissed and claims that Corsi is spewing nonsense to please the Mueller investigation.

Corsi however still insists that he just somehow guessed that Podesta leaks were coming. Meanwhile, however, Corsi’s own emails have been leaked and it looks very bad for him. On August 2, 2016 he wrote to Stone:

“Word is friend in embassy plans 2 more dumps. One shortly after I’m back. 2nd in Oct. Impact planned to be very damaging.”

The “friend in embassy” is none other than Julian Assange, who has been stuck in the Ecuadorian embassy in London for years because for whatever reason he had decided to come to the UK at the height of the biggest buzz surrounding the war diaries leaks. It is baffling that Corsi and Stone did not communicate exclusively via encrypted channels. But even encrypted communication methods would not be a problem for the NSA. So if Assange himself made some hairy statements about the planned publications in encrypted chats, this could end up in trouble. As is well known, there was at least one serious spy in Wikileaks who delivered entire hard drives full of internal material to the FBI. If Assange is extradited to the US and confesses Russian contacts or a Russian agenda, or if the burden of proof is overwhelming, this would be a scandal with the greatest international repercussions. The Wikileaks curse would hit the Russians.

Assange himself is highly suspect and could theoretically have been used or set up by Western intelligence to get the Russians into the greatest possible trouble. In the 1990s Assange received an amazingly mild sentence in Australia for the most serious hacking crimes and we learned that he had worked with the Cybercrime Department of the Australian police before the verdict.