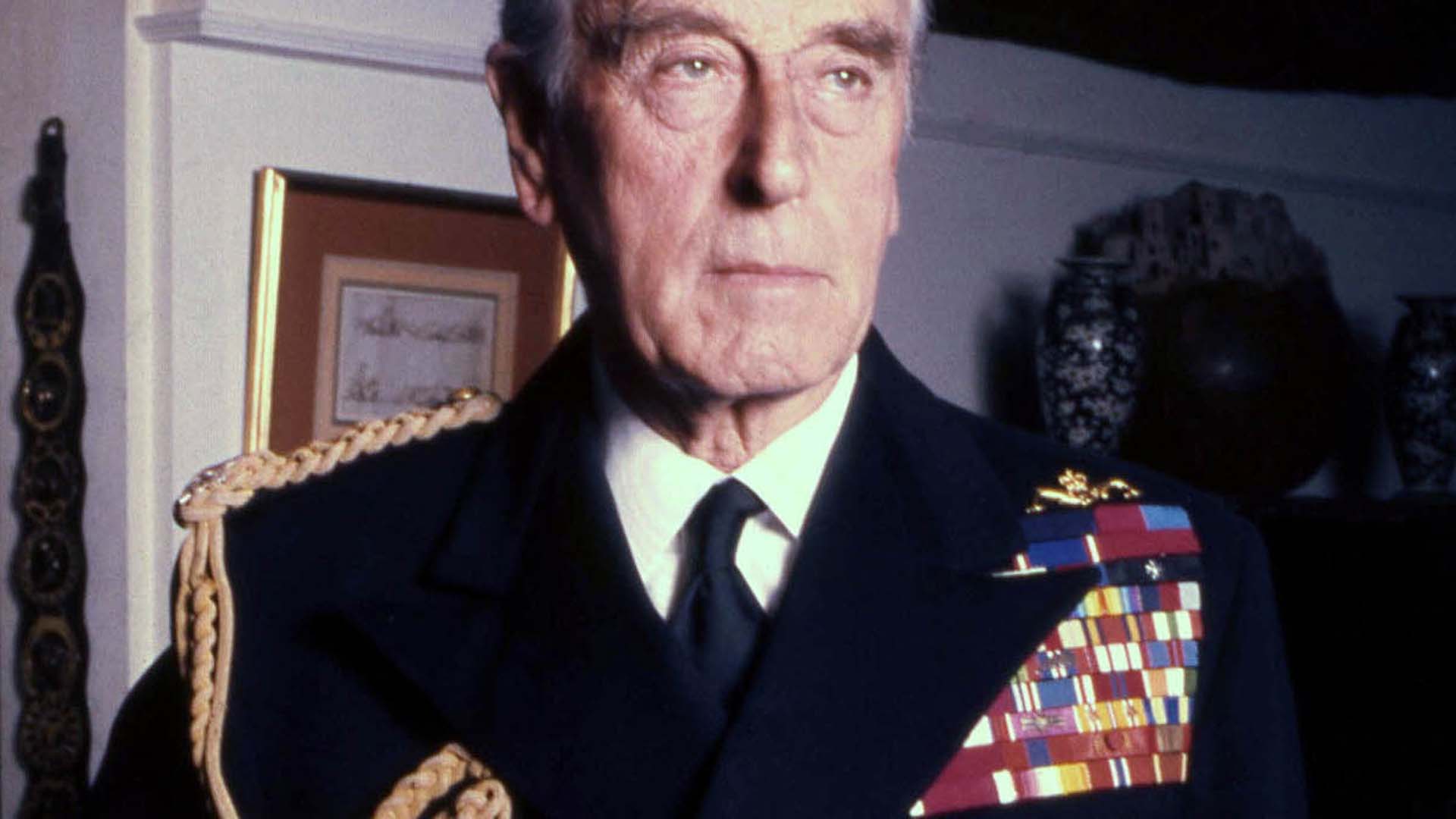 Louis Mountbatten, uncle of Prince Philip, Duke of Edinburgh, and second cousin once removed of Queen Elizabeth II, was far more entangled with the Russians than Trump is today. Intelligence professionals at the CIA and MI5 strongly considered him to be a traitor, while critical historians believed he was blackmailed with crucial letters stolen by the soviet spy Anthony Blunt. But there is another scenario that goes much deeper.

As the “Supreme Allied Commander, South East Asia Command” and formal ruler of India his actions seemed to benefit the soviets and brought several countries closer to the sphere of communism. Conservative MPs in Britain, Winston Churchill and even the Americans were worrying. Adding to that were Mountbattens positive views on socialism. His very close companion was the homosexual Marxist Peter Murphy whom he had met 20 years earlier at Cambridge. In 1952 the British MI5 was finally allowed to perform a closer investigation into Murphy which did not turn up evidence for treason but which wasn’t reassuring either. Mountbatten was known to be bisexual or homosexual. Britains laws against homosexuality made every gay person a security liability.

The book “War of the Windsors” puts it bluntly:

“…virtually everything Mountbatten did after the[second world] war played perfectly into the hands of the Soviet Union, working against British and – in particular – American interests.”

“Mountbatten’s actions in South-east Asia seem designed to move the whole region into the Soviet sphere of influence.”

His friend Professor John Bernal, a marxist of course, facilitated contacts to the soviet union and to certain soviet spies at Cambridge like Anthony Blunt and Guy Burgess. CIA sources complained that Mountbatten personally blocked investigations of a senior Royal Navy officer suspected of passing secrets to the enemy.

“Most incedible of all, in the mid-1950s Mountbatten was in secret contact with the Soviet Ministry of Defense”.

Was he really ideologically close to Russia? Did the Russians have blackmail material on him? Maybe even of a sexual nature? It reminds us of the Donald Trump “Russiagate”-scandal yet it was much more concrete. Mountbatten publicly declared that he wanted good relations with Moscow even though the communists had “killed his family” in the revolution. But did they?

Louis’ real name was not Mountbatten but Hessen-Darmstadt and this made him part of the family of the Russian tsars. For generations the Romanows had married princesses from Hessen-Darmstadt (Grand Duchy of Hesse and by Rhine in Western Germany) which meant the royalty of Britain and Russia was one and the same. Historians can’t convincingly explain why Britain did not save the tsars from the communists but rather supported the communists and left the last tsar and his family to die. Bones that had been lying in a shallow grave for over 70 years under fluctuating temperatures were forensically analyzed in the 1990s by scientists from Russia, Britain and the US. They claimed to have extracted relatively long sequences of genes belonging the Romanows. Other (leading) scientists noted that it was impossible to get long DNA strands from old bones under such conditions. There must have been some contamination, thereby rendering the bones useless as evidence. There was also doubt about a blood stained old shirt or piece of cloth that was “found” in a museum and attributed to the last tsar Nicolas. Decades of exposure to UV rays and oxygen ruled out that this blood sample could yield usable, identifiable DNA but the Russian scientist proclaimed a great find, yet refused to share his data. If the DNA tests were not convincing we have no body and therefore no clear evidence of a murder.

A lot of Romanow grand dukes and their relatives simply left Russia on British Ships during or shortly after the communist revolution. Some of the grand dukes are said to have been murdered but either the bodies were not found or some bodies were only identified by papers found in their clothing. The most convincing scenario is that every Romanow got rescued and that tsar Nicolas plus his wife and children were secretly shipped to a place in Denmark, hosted by their relatives.

The comunist revolution was not necessarily the end of the Romanow rule but maybe a new start. The old ways of governing were unsuited to control a society that was becoming larger and more complex. The population hated the tsars, and several assassination attempts later the tsars hated the concept of open rule. The communists in Russia were supported by the tsars own intelligence service Ochrana and by the Angloamerican intelligence community. The communist revolution and the subsequent civil war not only created a new system of tyrannical government, it also drove out or destroyed the regular aristocracy of Russia which had defied tsarist leadership for centuries.

Do the CNP and the CIA run or steer the alt.right movement?