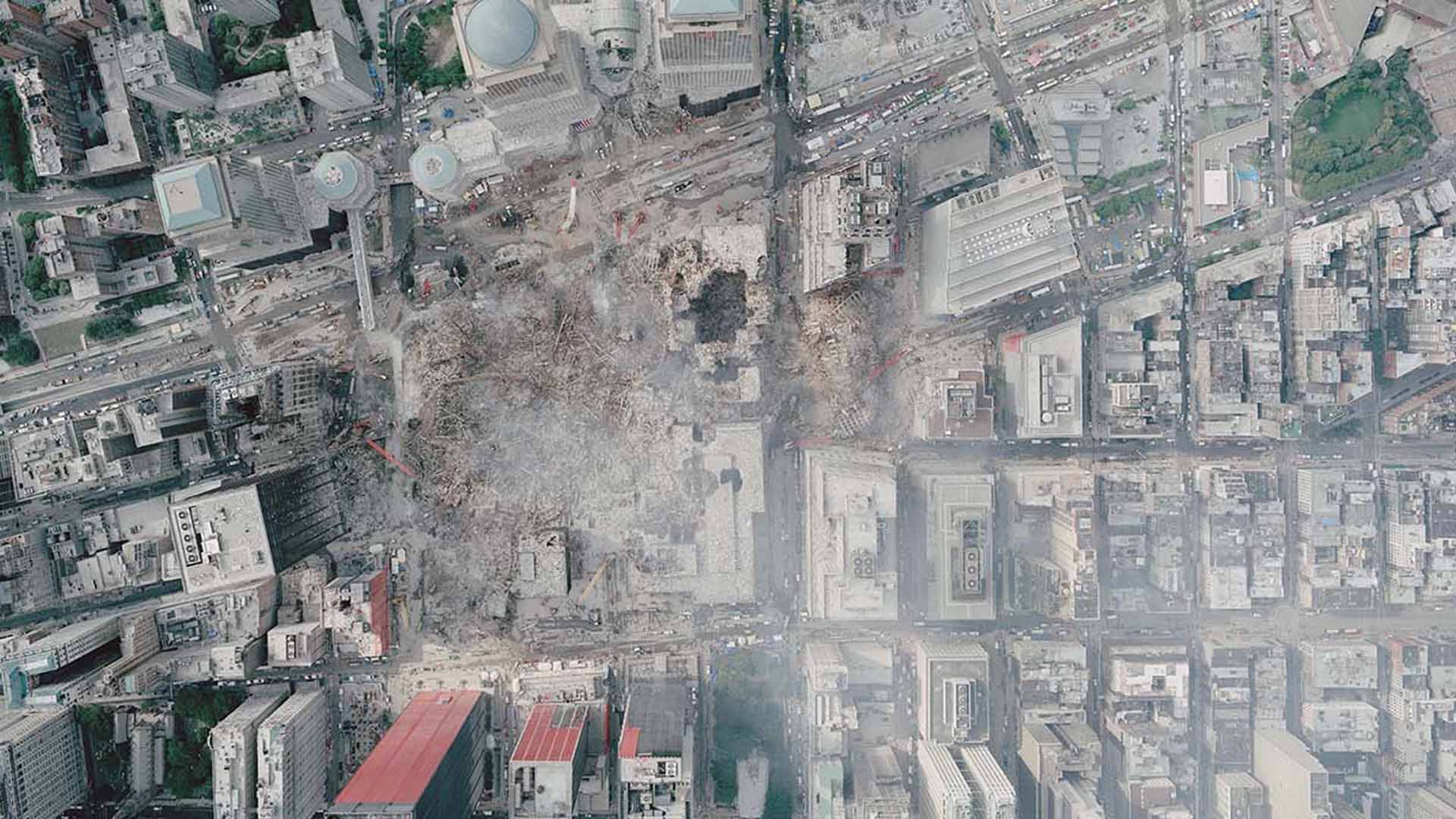 How NOT to cover the next 9/11 type event

Since 9/11, there has been no single major attack in the Western world that could make enough waves to allow direct and large scale military action abroad, as well as far-reaching domestic legal changes. While 9/11 led to a media hype lasting several years, a smaller attack like the ones in Las Vegas, Nice or Berlin generate international headlines for just two or three days.

But even these small attacks had combined effects similar to 9/11 and served as a pretext for military actions in North Africa, Syria and Iraq. This multitude of smaller attacks in different places with complex pre-stories presents the alternative media with an almost unsolvable task, because after every attack there are only a few days time for analysis and reporting, before the public interest dissipates and the topic is no longer “hot”. After 9/11 alternative media had years to do proper analysis (and also to fabricate nonsense). Today, with the small attacks, the time window is only a few days.

Only those who inflate a series of clues and anomalies into a phony sensation and who aggressively attack anyone who expresses doubts gets attention. While substantial research became accessible to a wider population during the years after 9/11 and real pressure was put on the authorities, alternative media dived into a downward spiral afterwards to hunt for clicks and ever more outragious theories about any new shocking event.

In recent years, this negative development reached a climax and increasingly included outright lies, fakes, Russian propaganda and threats against supposed “crisis actors”, so that governments as well as Internet companies could usher in a new era of censorship. Much worse than this censorship, however, is the self-censorship that the alternative media practises to sustain clicks and attention. Those who do not cheer Russian propaganda, those who do not represent the current trendy opinion, those who dismantle dangerous illusions and think critically are consistently attacked, denounced and treated as radioactive on social media.

An American website about 9/11 already complained about this situation years ago:

Many aspects of the 9/11 attacks are not provable, but covered up. Many important questions remain unanswered and many things simply cannot be clarified with the information available to us. The first step in approaching the truth is to say that you do not yet have the answer. But the “truth movement” concerning 9/11 is full of people who not only pretend to already know everything, but who still call you a provocateur if you have any disagreement. If you ask them to show concrete and relevant evidence for a far-fetched assertion, they immediately get angry. It’s not a truth movement, it’s a faith movement.

The tendency to pass on unverified information without proper verification has probably caused irreversible damage to the 9/11 truth movement. Quality control requires that you investigate a new claim and find evidence for it and against it before posting it on a website or Facebook group.

These problems have not been solved, but have drastically worsened since then. So what can we expect in the next 9/11?