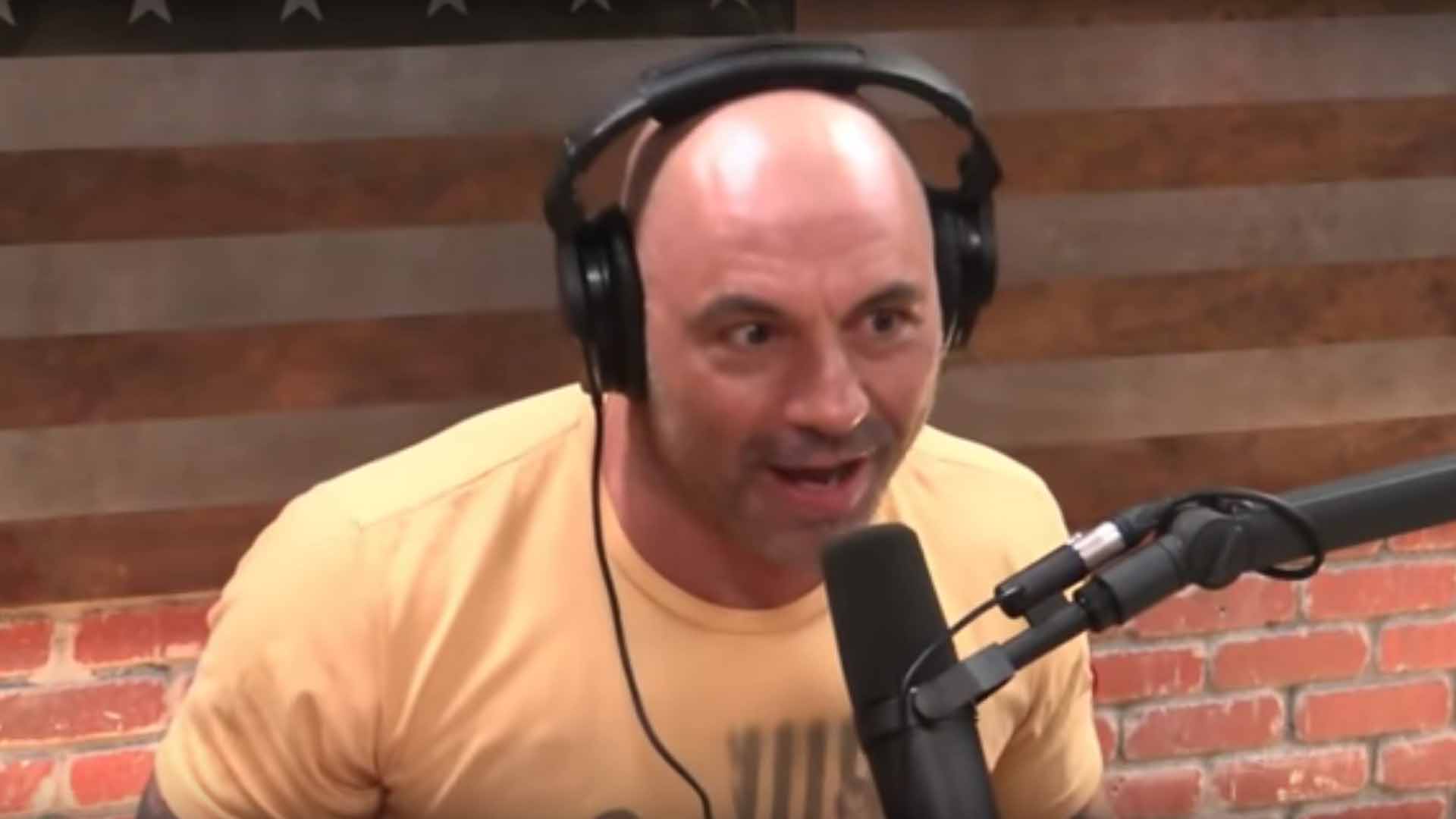 Joe Rogan identified the core problem of conventional conspiracy media on his podcast: A lack of scientific standards and historical knowledge:

“The problem with them is – and this is a tendency – is that wehen people get really into conspiracy theories, they’re into everything being a conspiracy. It’s not like they’re into conspiracy theories and also into the history of Cuba, they can’t give you the history of some really crazy shit that went down. I mean, how many people into conspiracy theories could give you a rundown of how Castro took over Cuba. Which is like a real thing that happened in our parents’ lifetime. Right? Think about that. How many people that are really into whether or not there’s bases on the moon know about all these different things that have happened in human history. The Mongols, the Roman empire, the Greek empire. This crazy shit that definitely really happened. All of the stuff that happened during the Vietnam war, during the Nixon administration. All of that stuff is real. It’s fascinating shit to look into. But then you get to dumb ones like discussing whether or not the earth is flat. Is this a real conversation? Are people really doing that?”

It wouldn’t be too difficult to establish a mixed faculty at a serious university and bring together experts for criminology, secret services, history, political science, psychopathology, social sciences,  law etc.

So far there is no comprehensive science of conspiracies (i.e. covert power structures, highly organized crime and far reaching intelligence missions) and therefore individual scientists are still just working within their limited field. The journalism student learns nothing about secret services, criminology, military history or psychopathology, but is later supposed to write about world events.  The prospective lawyer memorizes paragraphs and has no time to look beyond. The psychiatrist diagnoses and treats depressive and emotionally unstable patients, but does not understand the extent and nature of individual and collective psychopathy and narcissism in society and history. The historian knows too little about the psyche of the persons from history he is researching and virtually nothing about secret services. And he has to vie for any research funds and deliver pleasing results.

Real conspiracies are taken extremely seriously by law enforcement agencies, intelligence agencies, private corporations, the military and government leadership. Some officials spend their entire day tracking down conspiracies committed by other countries, secret services, terrorist groups or organized crime. These officers were thoroughly tested for their suitability and the best were placed in special training facilities to which the rest of the population has no access. Especially at the higher levels of the secret services, the threads of various sciences converge and a wide range of different research is used. On the lower levels agents are only partially clued in and are only supposed to solve one piece of a larger puzzle. Law enforcement may track organized crime or enemy spies, but is not dealing with higher level conspiracies originating from other countries. Those kind of conspiracies are what the intelligence agencies are dealing with.

But what about conspiracies committed by your own intelligence agency, government or business elite? An agent is not really trained, funded and equipped to handle this.

The “system” seems to work superficially in the face of such scandals as Richard Nixon’s Watergate or the ongoing investigation against Donald Trump. But despite Nixon’s resignation for an illegal wiretap, the NSA, CIA and FBI kept sniffing illegally for decades. Despite the theatrical investigation into Trump’s and his team’s Russian contacts, no one dares to ask the question whether  Trump acted according to the interests of Western intelligence. Nor does anyone shed light on how the most powerful US corporations and political elite clubs have done crazy business deals with  Russia for the last 100 years (see Antony Sutton’s work).

One should not make the mistake of simply trashing the poor quality of conventional conspiracy media whithout doing better research about conspiracies. The rigid academic division into political science, historical research, criminology, psychopathology, etc. is another form encryption. Each separate science is reluctant to mingle with other fields of science and the sciences all have their own language and way of thinking.

One of the biggest obstacles in assessing significant issues is the sheer scale and richness of detail. The final report of the official 9/11 Commission of Inquiry was based on 2.5 million pages of documents, but it is not a satisfactory matter. Even double the amount of source material would not have changed this, because the most important data remained secret and was not accessible to the Commission. When Wikileaks got its hands on the log files of the Iraq and Afghanistan wars, it was almost a million pages long. Wikileaks did not have any manpower to view and evaluate the material. So they transcoded it into a more practical database format and handed it over to research teams of the NY Times, SPIEGEL and guardian. There is probably not a single editor or reader who has read everything from the source material. Even if someone had read everything, the resulting image would be highly incomplete and misleading because the underlying databases had been sanitized by the US military. The big newspapers then reported that there were only 100,000 deaths in the Iraq war and that most Iraqis had been killed by other Iraqis. If you believe it, you’ll be blessed.

Science can drag us into a labyrinth that we cannot get out of, but it can also show us the right ways to solve our problems. Conspiracy literature and other conspiracy media usually offers incorrect codes to decipher data and work out recurring patterns. For example, if someone believes that the “Protocols of Zion” are real and that a few Jewish traders from the Frankfurt ghetto could have grabbed the power over the British Empire and the US undisturbed, then that person will apply this formula to everything. People claim the Protocols must be real because of the events of the 20th century supposedly confirm the predictions and plans within the protocols. But how do conventional conspiracy theorists interpret the 20th century? According to the Protocols of Zion, of course! They are are going in circles in their own head.

Even if someone reads a whole stack of conspiracy books and consumes corresponding websites and films for years, that person will still lack basic knowledge about history, secret services, criminology and psychopathology.

It is assumed that for a simple academic degree you must have read around 150 textbooks and a large number of specialist articles. Approximately 300 books are required for a doctorate, and a total of approximately 450 books for a professor’s degree. Of course, this means textbooks from a single academic subject and it “doesn’t seem appropriate” to interfere somewhere outside one’s own subject area. Of course, it makes little sense for someone who specializes in a field within physics to interfere in a highly specialized debate in the field of historical research. But if we want to explore power structures and organised crime of the highest level of organisation at national and international level, we find that there are no trained experts. One would have to divide his education between selected specialist literature on

I maintain a list of the books I have read on my German site and I have reached about 500 from different fields. This means that I have not specialised in a single subject area, but have acquired a cross-disciplinary education tailored to my goals. This source literature has been clearly and comprehensibly incorporated into my work over the past 13 years.

It is therefore absolutely necessary to first understand the patterns of organized evil, organized crime and intelligence work, to acquire relevant basic knowledge about history, as well as to train critical thinking and screening techniques for the assessment of other persons. Once you understand this, you will look at the world with different eyes in the future. It is much easier and more worthwhile to teach these skills to someone else instead of pestering your fellow human beings with 100 different wonky conspiracy theories.

How NOT to cover the next 9/11 type event