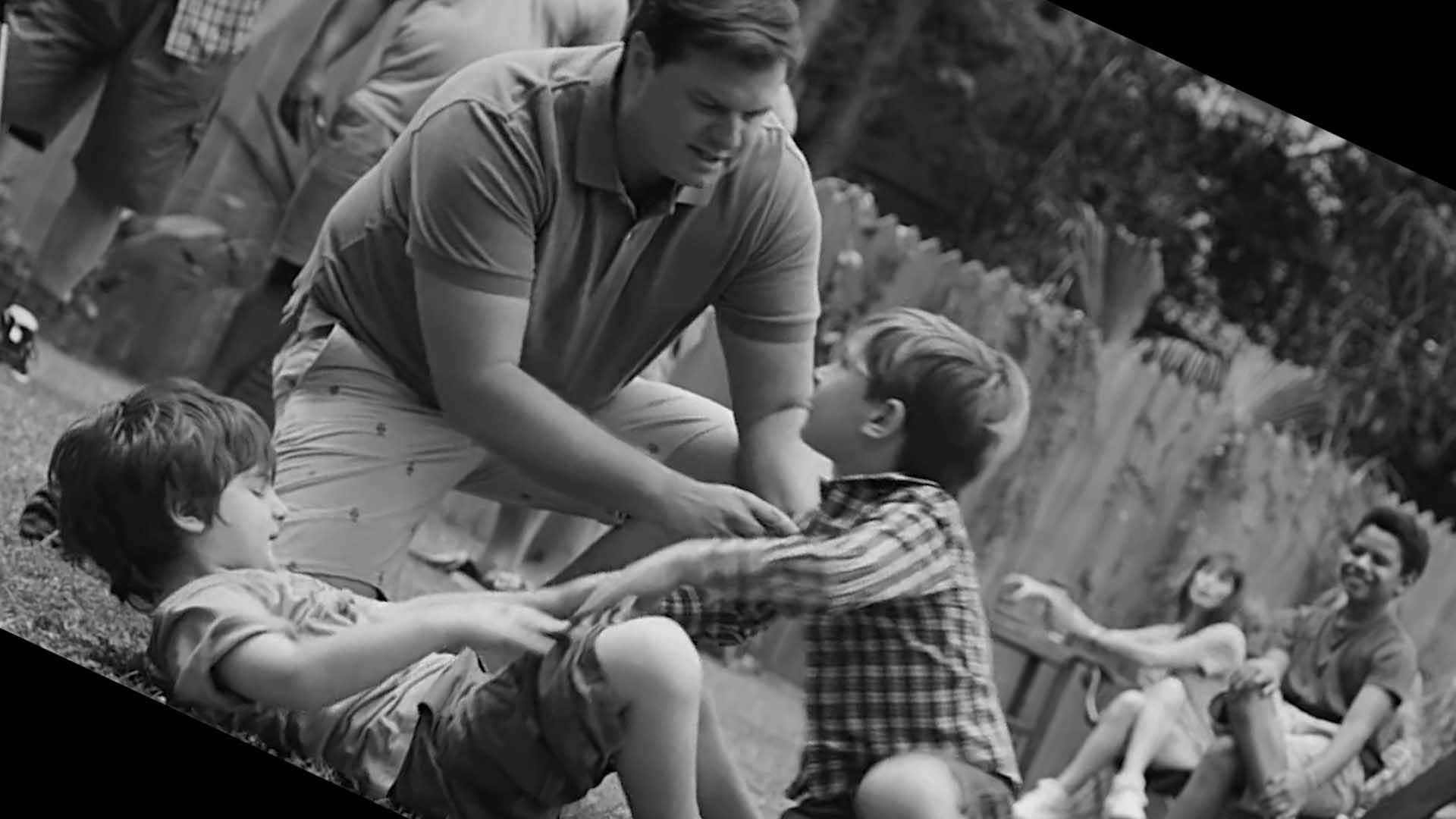 Gillette even apologizes for its own commercials of the past which just showed accomplished men. The new controversial ad shows the boys that will be the “men of the future” but we don’t get to see them as men in the future. Why not? Because they would look like the men from the old Gillette ads, scoring sports trophies, getting married and succeeding in business. If you’re old enough to shave, you’re old enough to understand that advertisements are bollocks and you can’t learn about complex topics from a short, chaotic and jumbled ad.

Alexander Benesch8. May 20208. May 2020
Tweets by ABenesch
Support eng.recentr.com on Patreon!