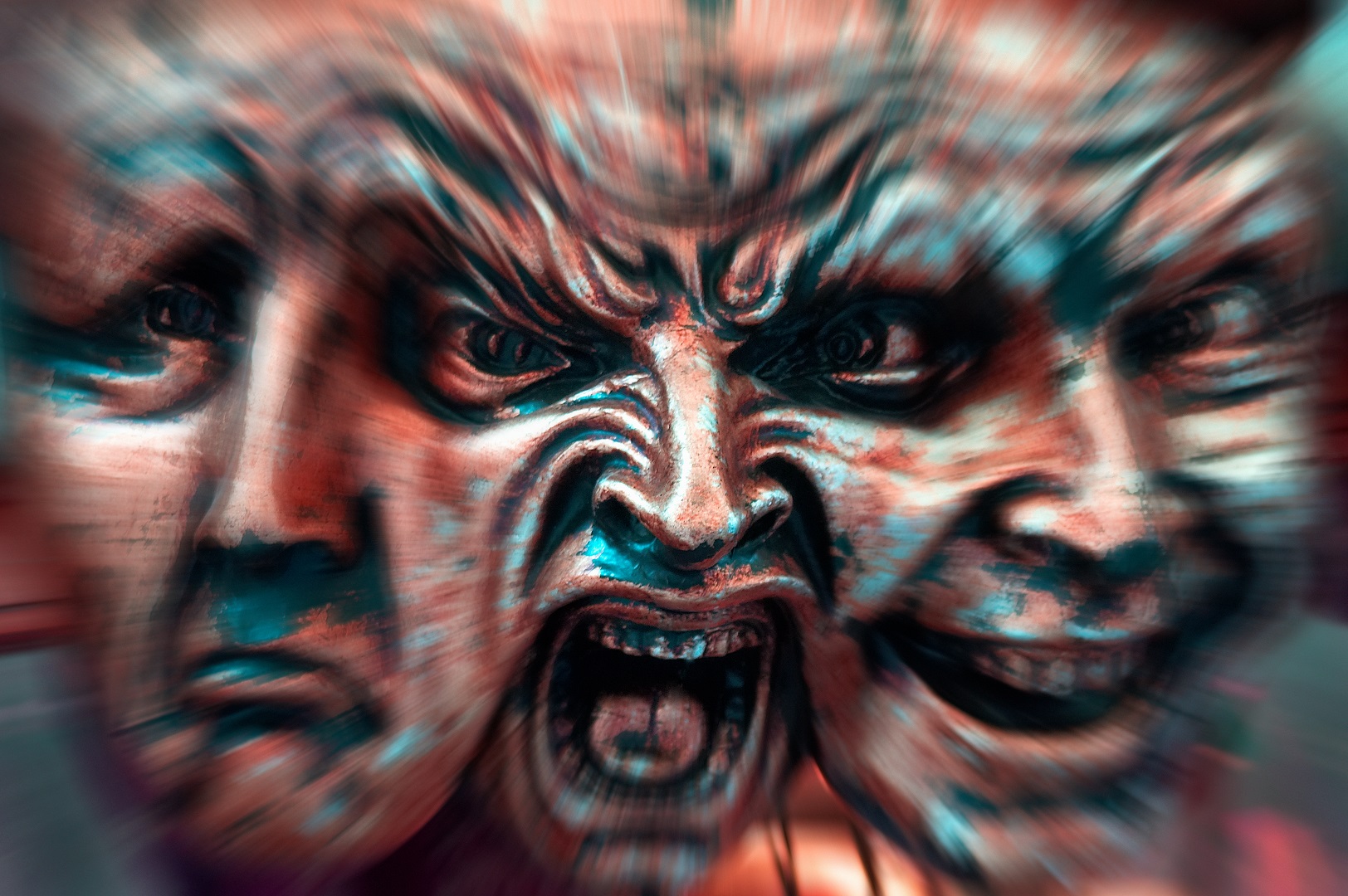 Apparently we live in an age of activists. “Activist” in most cases means “unemployed” or “still in school/university” or at least “unsuccessful and unwilling to pursue a real professional activity”.

On the left it would be called “Social Justice Warrior”. But there are almost only low-paid and even less well-paid positions for left-wing blabbermouths. To be outraged and to parrot leftist ideas isn’t really worth anything.

Another specimen is the narcissistic conspiracy theorist activist, or “Truther”. These narcissists are estimated to comprise 5% to 20% of all conspiracy theorists. They ideologically draw on classic conspiracy media, Nazis, libertarians, or leftists. They get their “education” from YouTube, spend hours in front of their computers or smartphones and get programmed by self-appointed conspiracy experts with degrees from the YouTube-Truther-University. Schizophrenic click whores who would do anything for clicks.

They think that the vocation “activist” does not require any significant qualifications. They think you don’t need to read real books and spend years learning the subject matter you want to talk about. Nor do they need to be moral and do moral things, but it is enough to be outraged.

They feel that they are missing out in life, that they don’t want to do any real work, or that they just smell the big money and attention. However, they soon find out that 99.9999% of activists do not earn any significant money, and that one year after another they lose time trying to pursue an activist career. They don’t blame themselves for their failure, but “the system” or, more generally, a chain of conspiracies by others against themselves. The more time they waste, the more fanatical they become. Real friends and relatives have long since been scared-off and they spend half (or the whole) day loitering on Facebook or YouTube comments in search of confirmation for their illusionary fantasy that they are important and part of a special, revolutionary group with special knowledge. Countless activists think they are unique, like Neo in “The Matrix”, but they’re all pretty much the same, posting useless stuff on the net with no real impact on the world.

They keep themselves emotionally afloat by finding new victims to put on a show for, and by inciting hatred of the infidels, the dissidents, the critics, like a witch-hunt online. In short: They hate anyone who bursts their fantasy bubbles.

If they get a little more attention online, the megalomania escalates and they think they are the greatest persecuted revolutionaries in the world. They pretend to be actively monitored by 20 secret services at the same time. Every time they get banned from social media it gives them the feeling of being Nelson Mandela and Jesus at the same time. Purchased fake clicks give them the feeling that anything seems possible.

For raising children or long-term stable relationships, activists usually don’t have the time or the patience or nerves, or the reliability. That would just get in the way of their world salvation.

They pretend to be in league with powerful circles and figures: the Russians, Team Q, or various mysterious, nebulous (sham) organizations. The final victory is always imminent. Year after year after year. But it never comes.

How to recognize a narcissistic trutherian activist

Narcissistic conspiracy theorists can (but not necessarily do) appear charismatic and charming. But this is only a facade. There are a number of warning signs to watch out for. If more of these warning signs are apparent, you are probably dealing with a narcissistic dazzler:

If several warning signs are detectable, you should urgently switch off your computer and seek (professional) help.