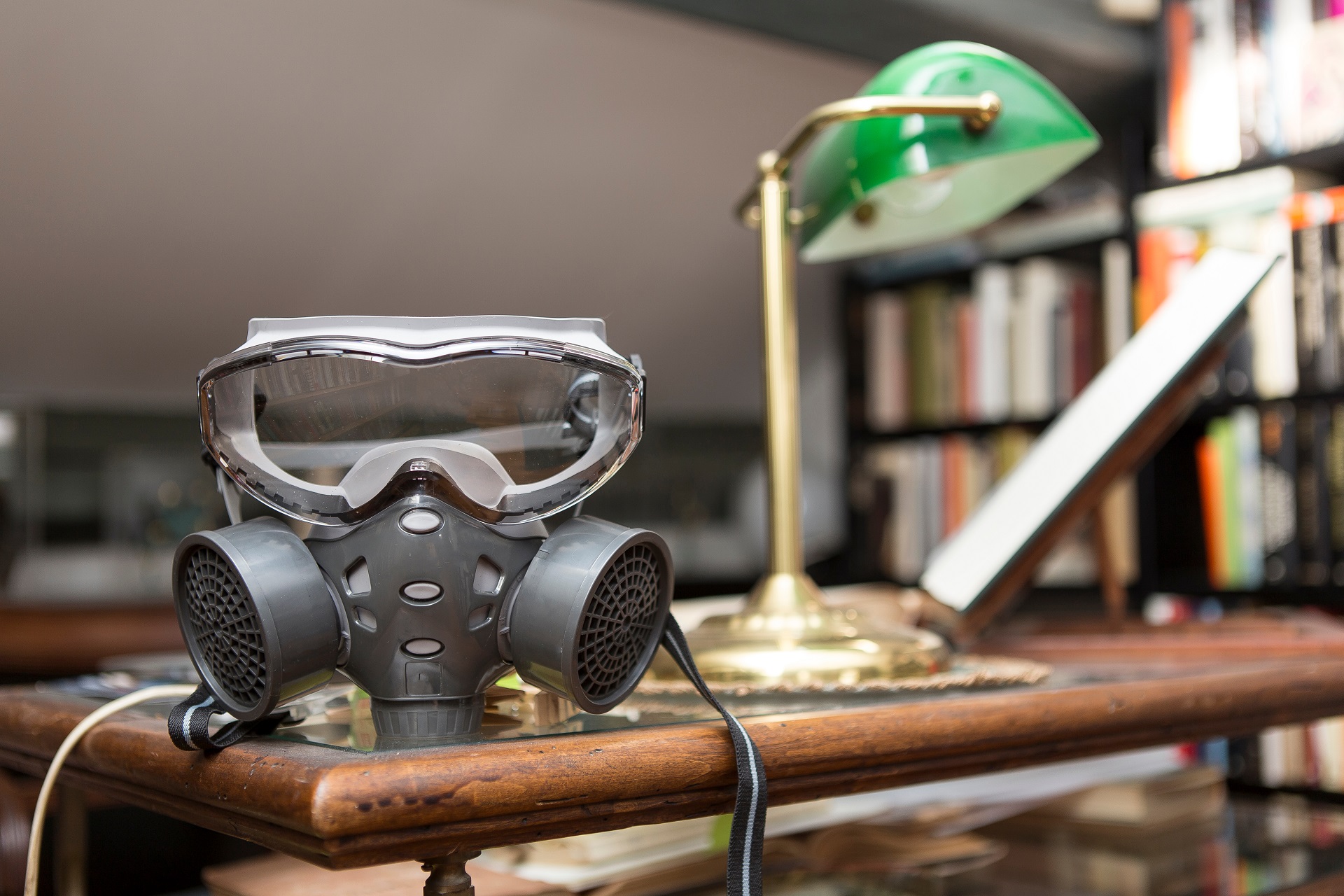 As we know by now, roughly 20% of people infected with SARS Cov-2 need hospitalization and 5% are in extremely bad condition. Infections are on the rise, while death rates seem to stabilize. It may be that long term damage, even in people who didn’t go to the hospital, will be the biggest problem.

Evidence is starting to accumulate that the virus can actually invade the brain itself, instead of just indirectly causing damage there. Estimates vary, but it seems that up to 50% of patients diagnosed with Sars-CoV-2 have experienced some form of neurological problems. It is unclear what kind of damage may be permanent and what the treatment options will be.

“COVID-19 is very unpredictable,” says Timothy Spector of King’s College London, who is tracking the course of the disease in more than 200,000 COVID-19 patients over a longer period of time, with the help of a mobile app, as part of a major research project. “COVID-19 is the strangest disease I know.”

Roughly one in 10 people with the disease continue to suffer from symptoms for more than a month, many for more than two months. The most common are exhaustion, headaches, a loss of smell, trouble breathing, dizziness, diarrhea and skin rashes. “And some of our participants still have a fever after three months,” Spector says.

Antibodies of the immune systems can disappear after only a few weeks and even vaccine in trial phases only have to demonstrate 50% efficiency. So what happens if a person with milder neurological damage catches SARS-Cov-2 twice oder five times in the span of months or years?

David Nutt, professor of neuropsychopharmacology at Imperial College London, says he himself treated many patients in the 1970s and 1980s who had suffered from severe clinical depression ever since the 1957 influenza pandemic in the UK. The dopamine mechanism normally makes us feel good about things and if it does not work properly any longer, there is only misery.

Benedict Michael, a senior clinician scientist and neurologist at the Health Protection Research Unit and the University of Liverpool. He adds that 20 to 30 percent of patients who require hospitalization develop some neurological complication.

More than 300 studies from around the world have found a prevalence of neurological abnormalities in Covid-19 patients, including mild symptoms like headaches, loss of smell (anosmia) and tingling sensations (arcoparasthesia), up to more severe outcomes such as aphasia (inability to speak), strokes and seizures. This is in addition to recent findings that the virus, which has been largely considered to be a respiratory disease, can also wreak havoc on the kidneys, liver, heart, and just about every organ system in the body.

Many people suffering from the effects of Sars-CoV-2 are never actually tested for the virus, especially if they do not exhibit a cough or fever. It means that if they have neurological symptoms, we may never know if this was linked to Sars-CoV-2.